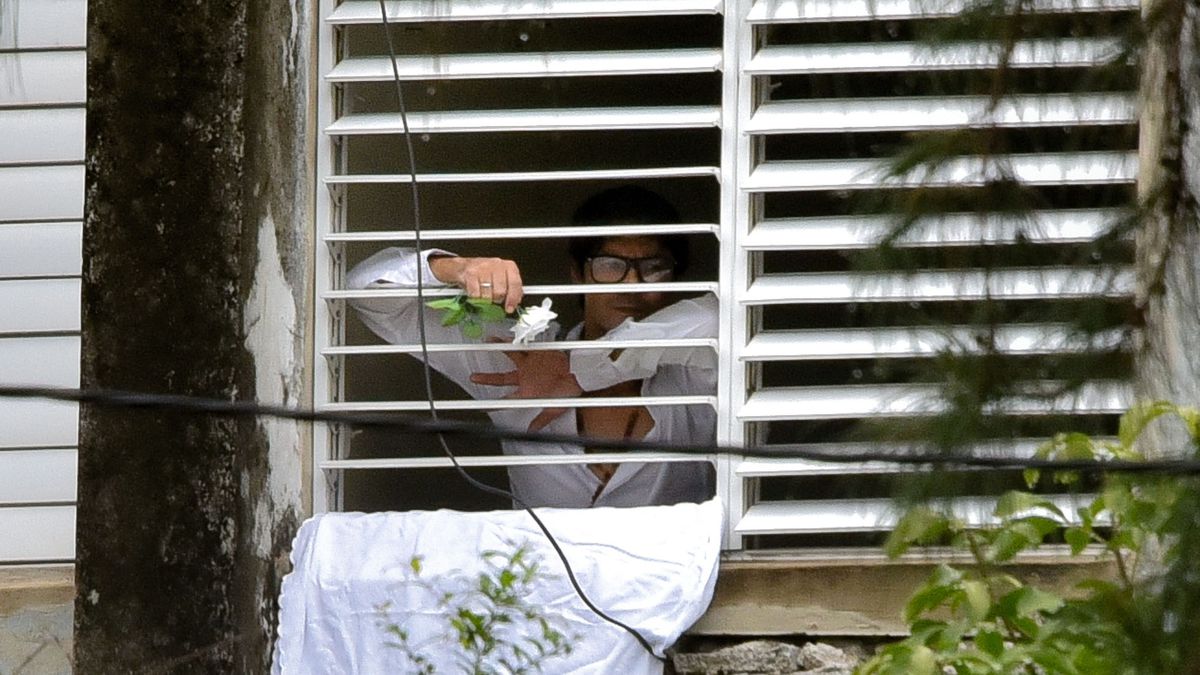 The apartment building where Yunior García lives, the main promoter of the so-called Civic March for Change, which has shaken the Cuban political scene like never before, woke up on Sunday with the access street cut off and surrounded by government-related and agents of the security dressed in civilian clothes to prevent him from going out to demonstrate in a central Havana neighborhood, as he had announced. “I was going to do a solo march, carrying only a white rose from Quijote Park to the boardwalk. That does not violate any right, on the contrary, it is my human and constitutional right, but apparently they are not even willing to allow that, “said García, in a communication in the morning on Facebook, when he assured that he maintained his will to parade dressed as white as soon as he could, and even if he could be stopped.

Like that of García, the houses of other opponents, independent journalists and leaders of the Archipiélago platform, convener of the 15-N demonstration for “the release of all political prisoners, the end of violence, that all rights are respected of all Cubans and the solution of differences through democratic and peaceful means ”, they woke up on Sunday under police surveillance and with the activists forced not to leave their homes until further notice.

This blockade, as a means of preventing the most committed from supporting García’s cause, seemed to be the official strategy to neutralize his protest today and also the march called on Monday, along with the celebration of numerous fairs and recreational events in the main streets. , parks and squares of Havana, organized by the authorities. One of them was the “great university fair”, organized by the University of Havana in the Quijote Park, with food and music kiosks, at the same time that the leader of the Archipelago was to parade through the place on Sunday. In Central Park, the space where the Archipelago initially planned to conclude its march for change on 15-N, another activity was promoted at noon in which the Cuban president, Miguel Díaz-Canel, participated, baptized as the “sitting of the red scarves”. with the purpose, among others, of rejecting “attempts to subvert order in the country by political operators financed from the United States.” Díaz-Canel has defended “the right of the people to go out to defend their socialism and their revolution,” and to confront what he described as provocative maneuvers.

For the Government, everything that is happening around the march of change is inscribed in the old Cuba-US dispute, and it does not accept any of the claims of the promoters of the demonstration. “They have raised a whole media halo for the world to wait for what will happen in Cuba on November 15,” said the president on Friday, ensuring that the date did not take away their sleep: “We are calm, safe, but attentive and alert , and we are prepared to defend the Revolution, to confront any interventionist action against our country, especially against everything that threatens peace, citizen tranquility and our constitutional order ”.

At the same time that the Central Park ceremony was held, García’s home was fenced off and an act of repudiation was being carried out against the leader of the Archipelago, who was still unable to leave home since morning hours, although the streets from Havana were quiet. “We are living very ugly days in Cuba, unfortunately we are living the worst times, the times that Cuban artists know very well, those of the ‘gray five-year period’ and the terrible acts of repudiation, of hatred against some Cubans and others,” said García in his communication on Facebook, in which he criticized that those who think like him are not allowed to express themselves in the streets, while other “young people are allowed to demonstrate in Central Park because they are in favor of the revolution, or what they call revolution, which has removed all its masks showing that it is a conservative dictatorship ”.

The 15-N demonstration was initially called to take place in Havana and various cities in the country on a predetermined route, for which official permission was requested from the Government. The one in the capital was to take place at three in the afternoon on Monday from the boardwalk to Central Park, where the marchers would deposit a wreath before the statue of the National Hero, José Martí. The request was declared illegal and the organizers were warned by the Prosecutor’s Office that if they went out on the street that day, the full weight of the law would fall on them. From there, Archipelago denounced an unprecedented pressure campaign, with acts of repudiation, media offensives of discrediting, arbitrary arrests, intimidation of families, job dismissals and exemplary sentences to those detained during the July 11 protests. Faced with this situation, García announced this week a change in strategy to prevent violence against protesters or that they were sent to jail and announced his decision to march alone this Sunday. The initial liturgy of the 15-N protest was also changed: now people are asked to wear white that day and go out into the street without parading along a certain route. A call has been made for a protest casserole this Sunday and tomorrow at 8 at night, and since his confinement García asked for a massive applause from the people at three in the afternoon.

Previous The annoyance of “Bolillo” Gómez after arrival from Honduras to Costa Rica
Next Venezuela: price of the dollar TODAY, Sunday, November 14, according to DolarToday and Dollar Monitor | Venezuela 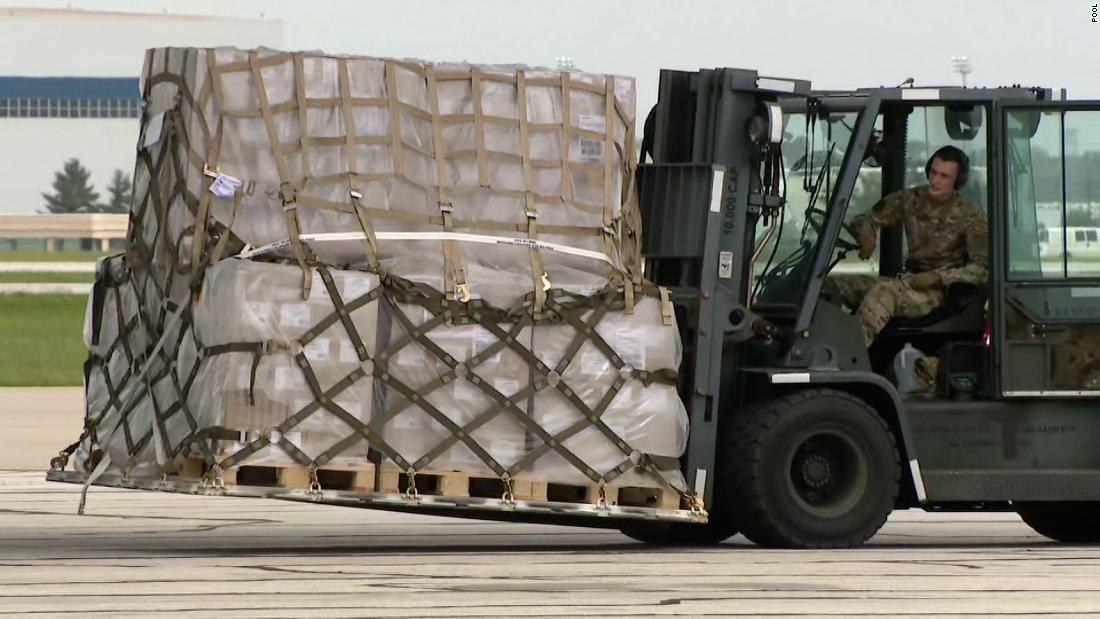 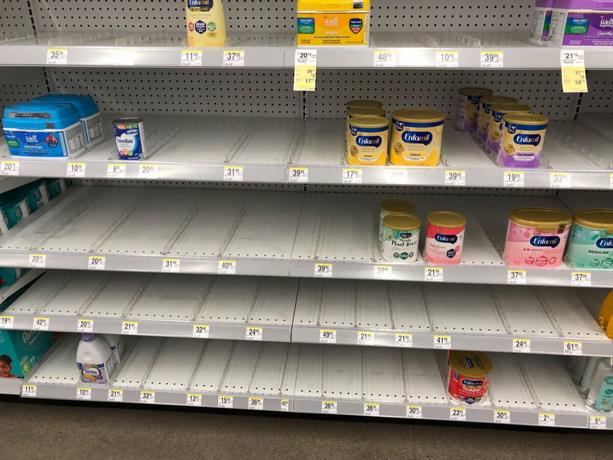 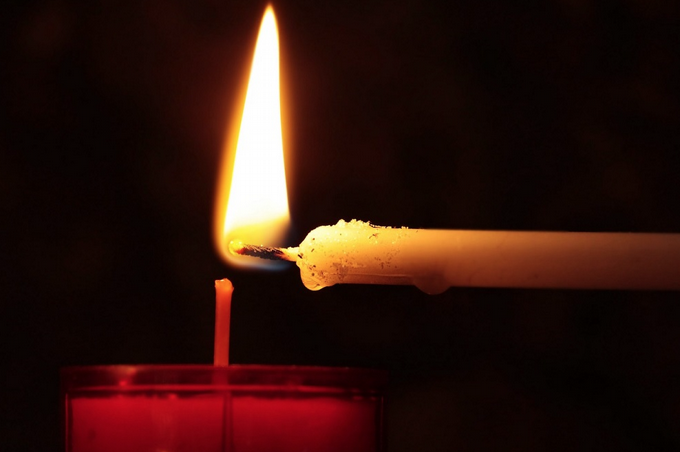