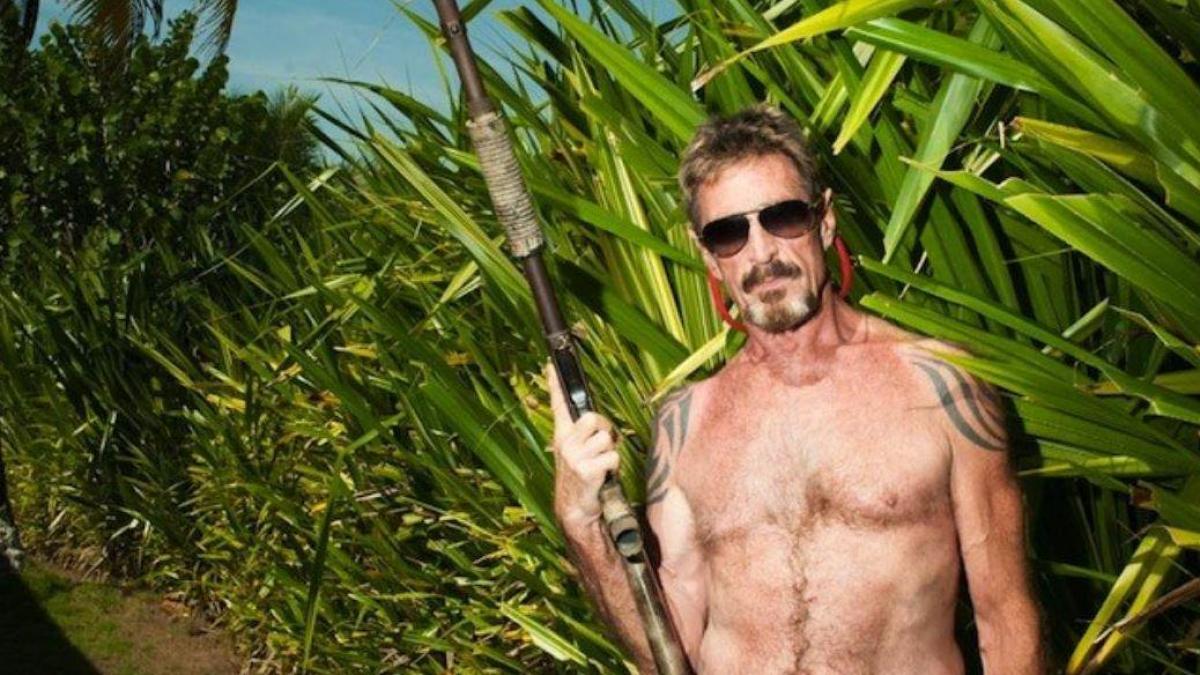 The golden age of antivirus

You haven’t lived long enough to see it. A group of several funds (Advent, Crosspoint Capital CPP, GIC, ADia and Permira have this week acquired the American antivirus giant McAfee for 12,000 million euros and will take them out of the stock market, with a premium of more than 22% on the price of the shares.

Something that the visionary and eccentric John McAfee might not have been able to imagine in 1987, when he founded the company, the first to offer protection against viruses as personal computers began to find a place in homes as an object of common use.

The new needs in companies push the value of the sector

His life full of extremes was even the subject of a documentary (Gringo, the dangerous life of John McAfee, 2016) before it was turned off under strange circumstances in the Brians2 prison in Barcelona, ​​after a suicide, last June. On suspicion of murder in Belize, accused of drug trafficking and tax fraud and even an unlikely candidate for the US presidency, this visceral mathematician had a brilliant intuition that allowed him to build an empire that he himself left in 1994.

Without him, the group prospered, until it fell into the hands of Intel in 2010 for 6.7 billion euros. It was when this technology decided to change the name of the antivirus to unlink it from a surname that had become uncomfortable due to its excesses. Six years later, Intel spun off the company and transferred it to the TPG fund, which opted to revive a brand that had become famous over the years. Because McAfee’s reputation as a computing tool outweighed its founder’s bad image.

The data says that the value of the company has doubled in the last decade. Because the antivirus sector – a pandemic through – is experiencing a golden age. McAfee grew by 20% the year of the covid to 2,500 million in turnover and this exercise also indicates that it will end with enviable numbers. The consulting firm Gartner estimates that the global computer security market should grow by 12% this year to reach 130,000 million euros.

“Covid-19 has accelerated the modernization of information technologies. A majority of the workforce that previously worked in the offices has moved in droves to their homes with the laptop, with sensitive information from the companies in the cloud and thus the threats grow. Organizations need to know if all remotely accessible material is also securely accessible and wonder if they have the right tools to achieve this goal, “Gartner said in a report.

Luis Corrons, Avast, warns that we have more devices than ever and we are more exposed

Antivirus fever is on the rise. Last August, cybersecurity company NortonLIfeLock agreed to buy Avast for 7.5 billion euros. “The information security sector has not stopped growing for a couple of decades,” recalls Luis Corrons, Security Evangelist at Avast, another leading company in the sector. “What happens is that today we are connected to more devices than ever, with what we now have much more surface from where we can be attacked,” he says.

Last Thursday’s attack on the Damm brewery shows that the environment has become dangerous, from a computer point of view, because the attacks are increasingly sophisticated.

Also, the rise of cryptocurrencies has opened new security flaws, with a currency that guarantees some anonymity and is difficult to trace. “The decisive aspect is that criminals now know that there is money on the internet. And this also explains the large number of ransom-seeking attacks, ”argues Corrons.

In fact, Gartner experts pointed out that, after conducting a macro survey among executives, cybersecurity ranks as the second largest source of risk for companies, with 48% of responses, just behind regulatory questions.

Only in the month of October, Avast registered 1.367 million cyber attacks in 42 million users. Corrons reassures. “Viruses are increasingly powerful, but defense against them is also powerful.”

“There is no business strategy without a cloud strategy,” said Milind Govekar, vice president of Gartner.
In 2022, global revenues from the cloud are estimated at a total of 412,000 million euros, compared to 354,000 million in 2021. “The cloud has allowed new digital experiences in banking with mobile payment systems, or in automobile companies that launch services for security and entertainment “, explain in Gartner.

Previous US accuses Russia of endangering ISS astronauts with anti-satellite missile test
Next Peru vs Venezuela live today via América TV Channel 4, Movistar Deportes and TLT time channels and how to watch the game broadcast on online TV of the Qatar 2022 Qualifiers | SPORT-TOTAL According to the latest data from Counterpoint, realme is the fastest growing brand in the ... Read more