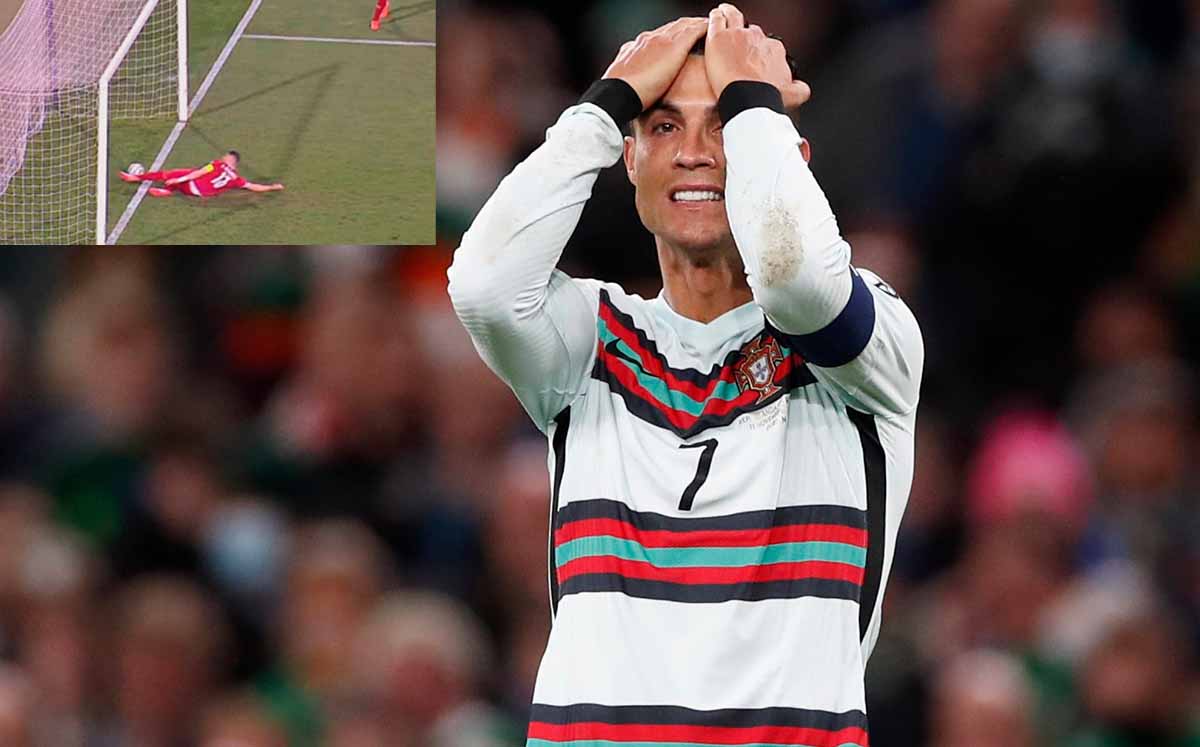 A Bad referee decision can leave Cristiano Ronaldo without World Cup, it could even be classified as “Stole” because eight months after Portugal was stabbed in Serbia, nobody is clear why did they disallow a goal to CR7 in added time that could mean the Lusitanian triumph that today would have them with a safe ticket to the World Cup and not on the table by having to play the Repechage.

The goal stolen from Cristiano in qualifying

On March 27, the Portuguese visited the always hostile Serbian territory. It was unjustifiable -as well as the arbitration decision that we will see in a moment- that Las Quinas missed a two-goal lead in just 15 minutes because at halftime in that duel they went ahead with Diogo Jota double.

Aleksandar Mitrovic (the same one who this Sunday scored at 90 ‘to give Serbia the direct World Cup ticket) cut distances in the first minute of the complement and Filip Kostic He tied it at 60 ‘for the final 2-2 at the so-called Mini Maracana, which is the Belgrade National Stadium, where the Balkans have not lost a World Cup qualifying match since 2012.

The great controversy of stolen goal it occurred in the aggregate, exactly at minute 94. A crossed ball by Mendes Cristiano Ronaldo finished on goal before the poor start of goalkeeper Dmitrovic. When she slipped in, defender Mitrovic took her out under the goal, but the ball had already crossed the line. 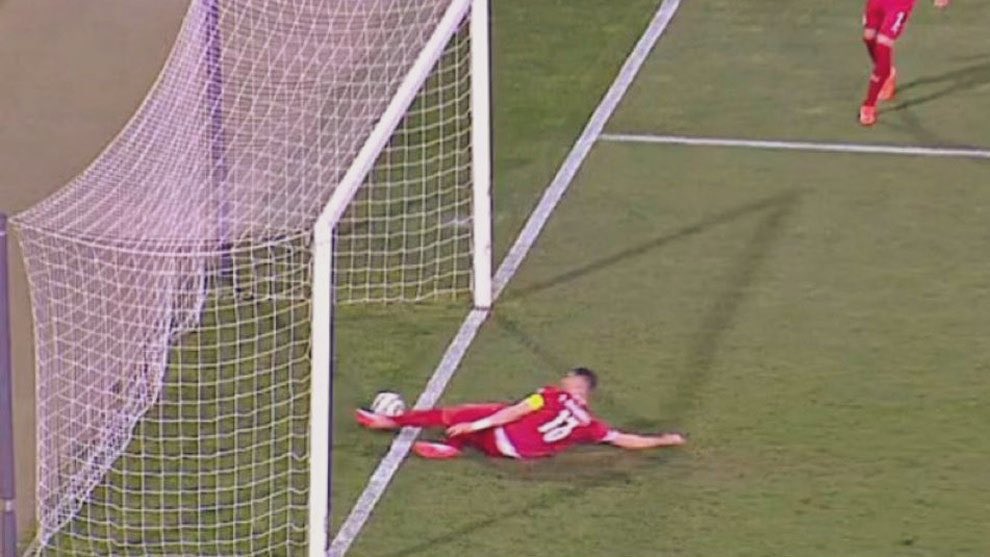 The Serbian defender then took out Bernardo Silva’s counterattack, but CR7 by that time was already out of his mind insulting everyone, the Dutch central referee Danny Makkelie and the assistant who did not notice the obvious score.

Christian he was reprimanded and whipping the captain’s armband towards the locker room because after that play the end was whistled. If that legitimate goal has been conceded -of which to date no one has an explanation for its annulment-, Portugal would have arrived this Sunday with 20 points and 14 from Serbia, not both tied at 17 units as was the case.

Finally, the Quinas have no choice but to look for the World Cup for the Repechage, the last chance of Cristiano Ronaldo dos Santos Aveiro to achieve the maximum trophy for any footballer, something that mathematically he should have already achieved if not for the goal that was stolen in Serbia.