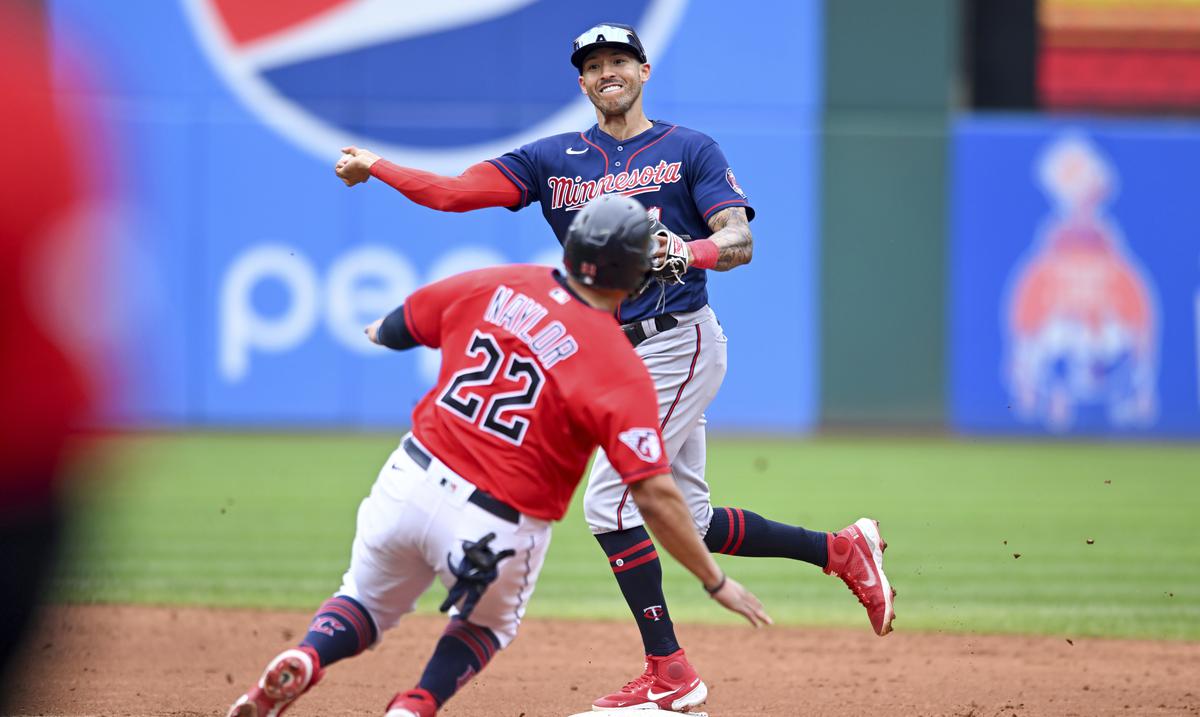 The Giants soon revealed their concern about Carlos Correa: “Any suggestion that this was something last minute is not accurate”

San Francisco – The executive of the San Francisco GiantsFarhan Zaidi, said that the club expressed its concern to the representative of Carlos Correa immediately when an issue arose with the shortstop’s physical that led to the deal falling through.

Zaidi, San Francisco’s president of baseball operations, spoke publicly Friday for the first time since Correa’s initial $350 million, 13-year deal fell through on Dec. 20. An introductory press conference was canceled about three hours before it was to start that day. Later, Correa and agent Scott Boras reached a new agreement with the New York Mets for $315 million over 12 years.

“I was on the phone with Scott Boras on the Monday that we did the physical on Carlos right after his plane landed in San Francisco at 5:00 p.m., and those conversations continued from that point, so any suggestion that this was something last minute just isn’t accurate.” Zaidi said on a video call with a small group of reporters. “As soon as we had information we shared it. We have a good working relationship with Scott Boras and his agency.”

Zaidi confirmed that the Giants and Correa’s camp had “a difference of opinion about the physical.”

The differing opinions concerned a right ankle injury and surgery in 2014 when the star infielder was playing Class A, according to a person with direct knowledge of the negotiations who spoke to The Associated Press on condition of anonymity due to the rules. Of privacy. Correa’s deal with the Mets was held back by similar concerns.

Zaidi said it’s important and standard front office practice to “show them the respect of reporting any concerns immediately and not waiting until the last possible second.” He expressed having a good relationship with Boras.

In fact, the Giants were close to finalizing a two-year, $36 million contract with outfielder Michael Conforto, another Boras client who has already had a successful physical.

Since Correa’s contract with New York has not yet been finalized, San Francisco “has had some conversations since then” with Boras, according to Zaidi, but “at this point they are focused on a deal elsewhere, so I think the possibilities of agreeing with us at this moment are quite improbable based on his position ”.

In addition, Zaidi wanted to emphasize to the Giants’ loyal fan base that each decision was made as a group, not by any one individual.

“One thing that I would like to make clear and I think is really important to us as an organization, that our fans hear from me and hopefully believe that our organization was totally unified every step of the way as this played out. Zaidi said. “In the initial hunt, in the negotiation and in what unfortunately happened afterwards.”

Zaidi has faced criticism this offseason after missing out on Aaron Judge and then Correa. While Zaidi called it a “frustrating situation” for everyone involved, is trying to keep everything in perspective, noting: “This is baseball, I feel very lucky to be in this job, I love it, I love the responsibility that comes with it. And part of my responsibility is to support and encourage other people when things don’t go your way and not dwell on the negative.”

He’s holding up to scrutiny and hopes to continue to improve the roster by 2023. Zaidi, 46, a former assistant general manager for the Oakland Athletics, came to the Giants in November 2018 from his previous job as the Dodgers’ general manager.

“It’s always a bit annoying when you open your Twitter app just to see what’s going on in the world and your name is trending, and that’s usually not a good thing,” he said. “At the end of the day I understand that it comes with the territory. We have fans who really care, are really invested in this team, and at the end of the day, our job is just to put a cool, fun team to watch on the field.”