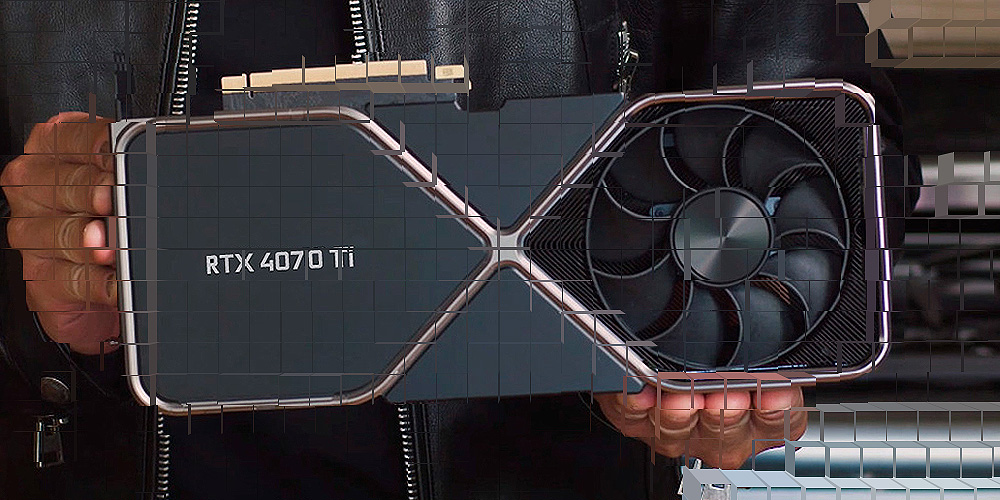 Now, thanks to the leak of all the 3DMark benchmarking tests, we can give exact numbers, and in practice, both graphics cards offer the same average performance after passing the battery of tests. Regarding her older sister, the GeForce RTX 4080we talk about being between 20 and 30% slowerwhile compared to its predecessor, the GeForce RTX 3070 Tiit is between 32 and 39% faster. 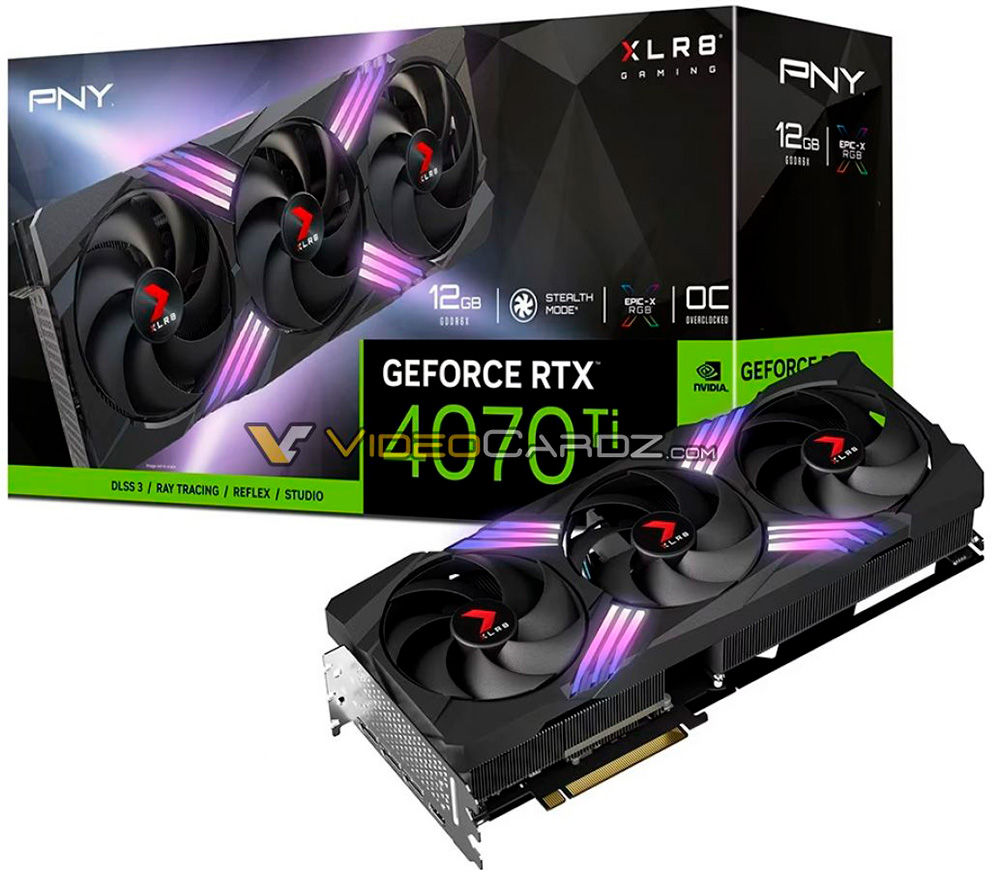 When it comes down to it, the interesting thing here is the performance of this graphics card with the AMD Radeon RX 7900 XT. The AMD option is more powerful in all cases… in which Ray Tracing does not appear on the scene. The NVIDIA GPU will arrive at a recommended price of $799 in front of the $899 from AMD.

While the AMD option is more expensive, on the Fire Strike Ultra, at 4K resolution, its GPU is 26% faster. At 2K resolution the difference is 20%. In the worst case, with Ray Tracing, it becomes 8% slowerSo the price difference is justified.

To this we must add that the AMD GPU has reached the market and has already seen its price reduced below the recommended price, while in the case of NVIDIA, we already anticipate that its price will not be attractive at all together with an AMD Radeon. 7900XT which is already around 1,060 euros.

We will not see a Founders Edition model for this GPU

The NVIDIA GeForce RTX 4070 Ti is reportedly It will go on sale on January 5. for $799. Of course, it is expected that one day before, the reviews are already published. These reviews They can only be seen in the hands of custom modelsand it is that NVIDIA does not plan to sell any reference model (Founders Edition).

Previous How many popes has the Catholic Church had? This is the full list
Next Messi and his emotional New Year message: “I will never forget…”