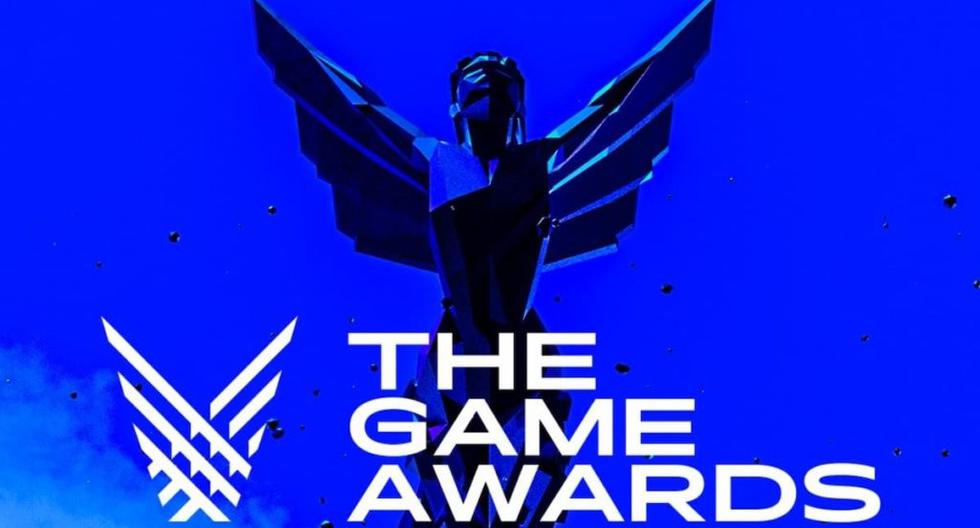 On December 9, The Game Awards 2021 will return to Los Angeles. On this occasion, unlike last year, it will be held with the public after the worst part of the coronavirus infections has passed.

The journalist Geoff Keighley has used his social networks to advance some details that we will see in this edition of the gala. Perhaps what has most attracted the attention of gamers is that it will be the event with the “largest lineup of video games in the history of the event.”

It is noted that it will be an average of between 40 and 50 titles to be announced. Recall that E3 2021 has lost a bit of weight in the video game industry after the departure of several companies such as PlayStation. Everything seems to indicate that The Game Awards has gained ground.

In turn, it was specified that at least 10 of the announcements will be for new games, which will be released in the following years. Some rumors indicate that Sony would present a remake of “a great franchise”.