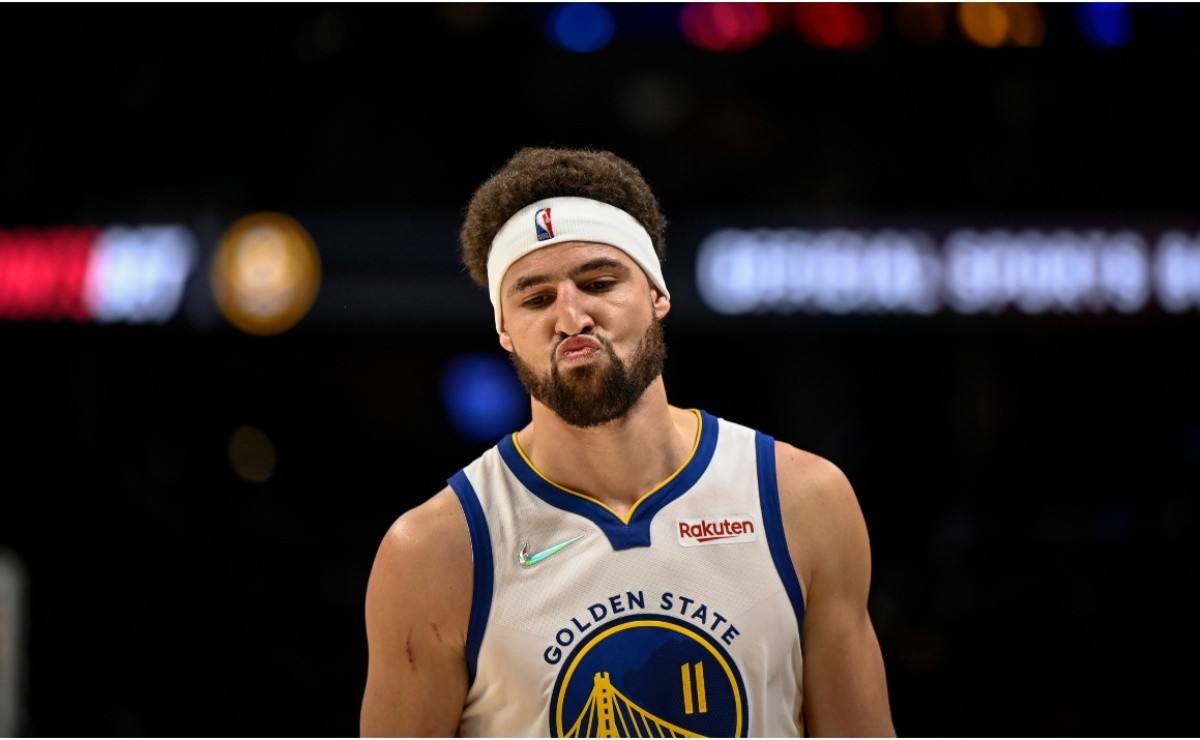 Not even a week has passed and Klay Thompson has already lost something valuable after winning the NBA Finals against the Boston Celtics.

The story of Klay Thompson is worthy of admiration, because he said goodbye in the 2019 Finals with a ruptured Achilles tendon and returned in style to the National Basketball Association (NBA) to conquer The Finals 2022.

During that difficult time, surely many thought that the career of ‘Killa Klay’ was completely over. No more ‘Splash Brothers’, no more triple dream and no more professional basketball for this talented player.

However, he made an effort like no other to get back in shape and after a difficult battle, Thompson received the go-ahead from the medical staff from Golden State Warriors to play in the 2021-2022 season, where he ended up lifting the Larry O’Brien trophy.

Everything is joy at the moment for Klay Thompson, and he wanted to make it known on social networks when he went to the celebration of the Golden State Warriors by boat. Nevertheless, ‘KT’s’ “first loss” was his champion capbecause she was thrown into the air when she was driving her yacht.

“NOOOO! I lost my hat!”, exclaimed Thompson and then laughed and continued driving. Without a doubt, he could ask for another one, although it seems that the original keeps a greater feeling of belonging for the 11 Bay jersey.