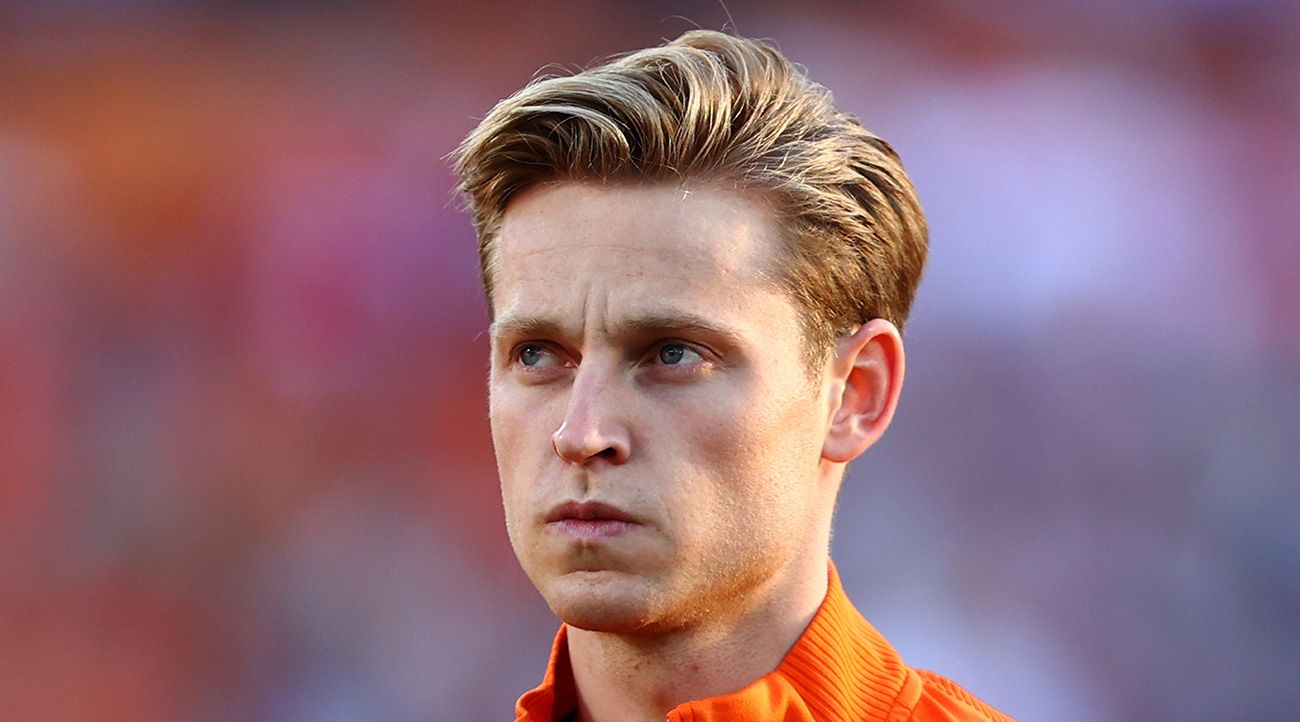 The ‘Daily Mail’ has reported that the next offer Manchester United has prepared for the services of Frenkie de Jong. The new offensive for the midfielder will be 75 million euros, plus variables, a figure very close to what FC Barcelona would be willing to accept, who demands a minimum fixed amount of 80 million for the footballer.

The Dutchman’s position is still to remain in the Blaugrana club, although his statements in this regard have ceased. This could be a sign of a possible change of opinion, because Erik Ten Hag, the new coach of the ‘Red Devils’, has paralyzed any operation until they manage to convince the 25-year-old player, and De Jong knows this.

The coach directed the midfielder at Ajax and believes that for a winning project, the most important piece is his, something that any footballer would like to hear, accompanied by a stratospheric salary. At Old Trafford he would also have the opportunity to be the team’s pivot, his preferred role on several occasions when he has played games for his national team.

The positions of the teams seem to be closer every day and it is not ruled out that the agreement may be closer. 75 more variable ‘kilos’ could mean a categorical yes from the Camp Nou and the operation would only depend on the player’s approval, who also sees how the culé coaching staff already has his replacement in his sights.

As we have already reported, Xavi Hernández has Bernardo Silva as his chosen one to land in Barcelona as his new interior. Manchester City has no intention of letting the Portuguese midfielder out, but the Portuguese international’s entourage has let it be known that he is ‘dying’ to dress as a Barça player, which would facilitate a possible negotiation.