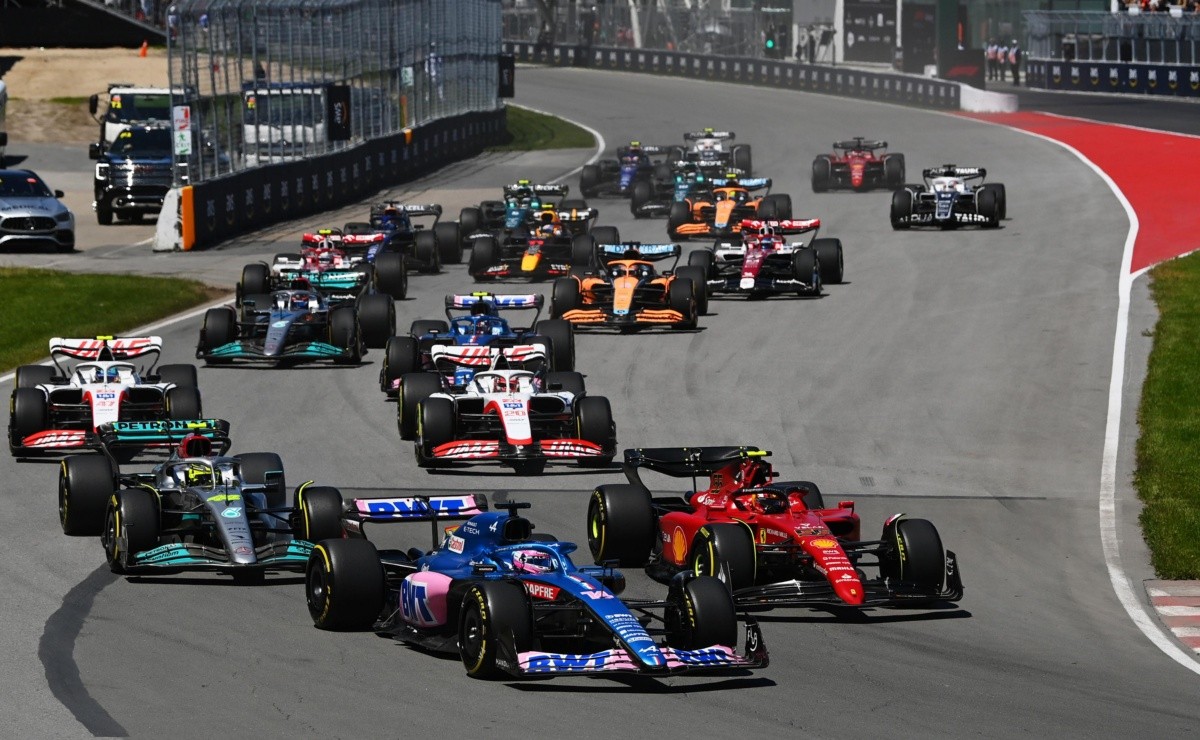 After the race in Montreal, Fernando Alonso was penalized and lost his seventh place.

The Canadian Grand Prix meant a another victory for Max Verstappencomfortable leader of the Formula 1 drivers table. However, for others it has not meant a Sunday of positive news: in that bag is Fernando Alonsowho just receive a penalty from the FIA.

The Spanish Alpine driver started from third position, but the strength of other single-seaters made finished in seventh place, behind teammate Esteban Ocon and ahead of Valtteri Bottas. Nevertheless, this result is no longer valid after an investigation launched after the closing of the race.

The Finn who drives for Alfa Romeo closed in on the final lap and attacked with DRS, while Fernando Alonso defended himself with everything he had, finishing three tenths above Bottas and two seconds above Guanyu Zhou. Nevertheless, a switchback on the straight before the last chicane was judged by the stewards.

The FIA ​​sanction for Fernando Alonso: he falls to ninth place

Some time after the Montreal Grand Prix was over, the FIA has made an official sanction to Fernando Alonso of five seconds more penalty a penalty point. In this way, the two-time world champion falls to ninth position behind the Alfa Romeo drivers.

Positions of the Canadian GP after the sanction to Alonso