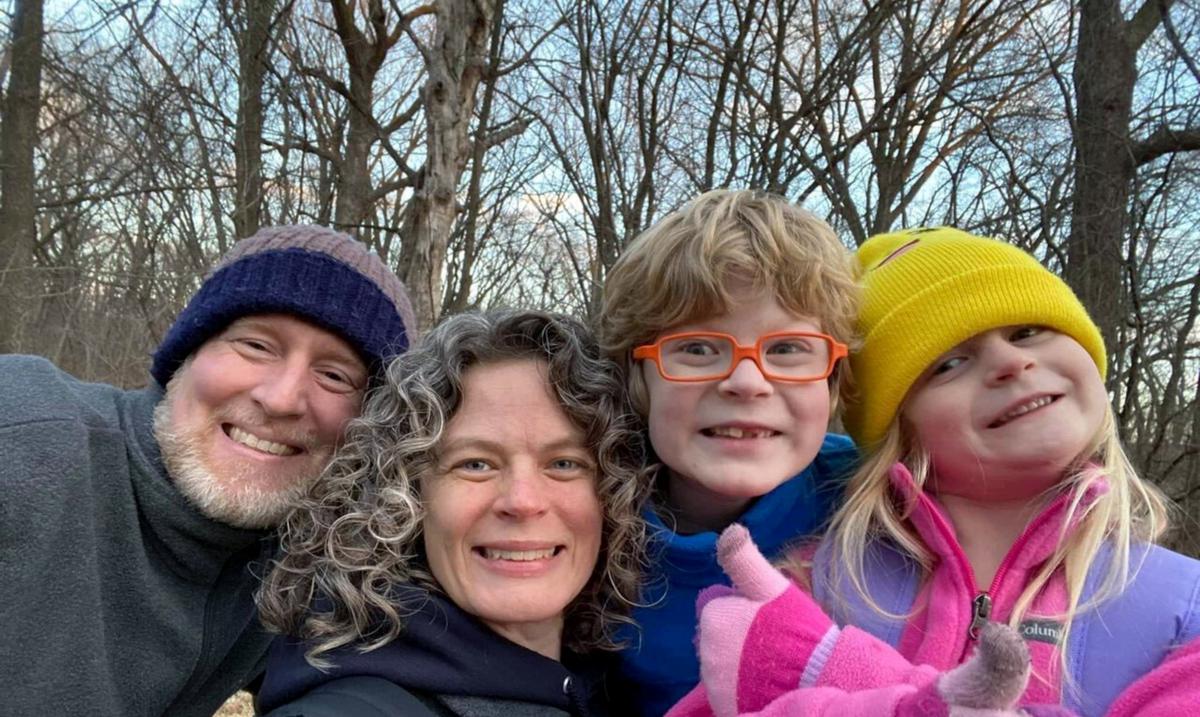 Iowa — Three members of a family killed last month at a park in eastern Iowa were shot, stabbed and/or strangled, according to autopsy results released Thursday.

The couple’s daughter Lula, 6, died of a gunshot and strangulation, authorities said. All three deaths were ruled homicides.

The Schmidts’ 9-year-old son, who was with the family on a camping trip, survived the attack without injury, but investigators have not said if he was in the tent when the attack occurred.

The Department confirmed Thursday that the killer was identified as Anthony Sherwin23, who shot himself to death shortly after the July 22 attack at Maquoketa Caves State Park.

Investigators say all evidence collected points to Sherwin acting alone, but police have not released a motive in the killings.