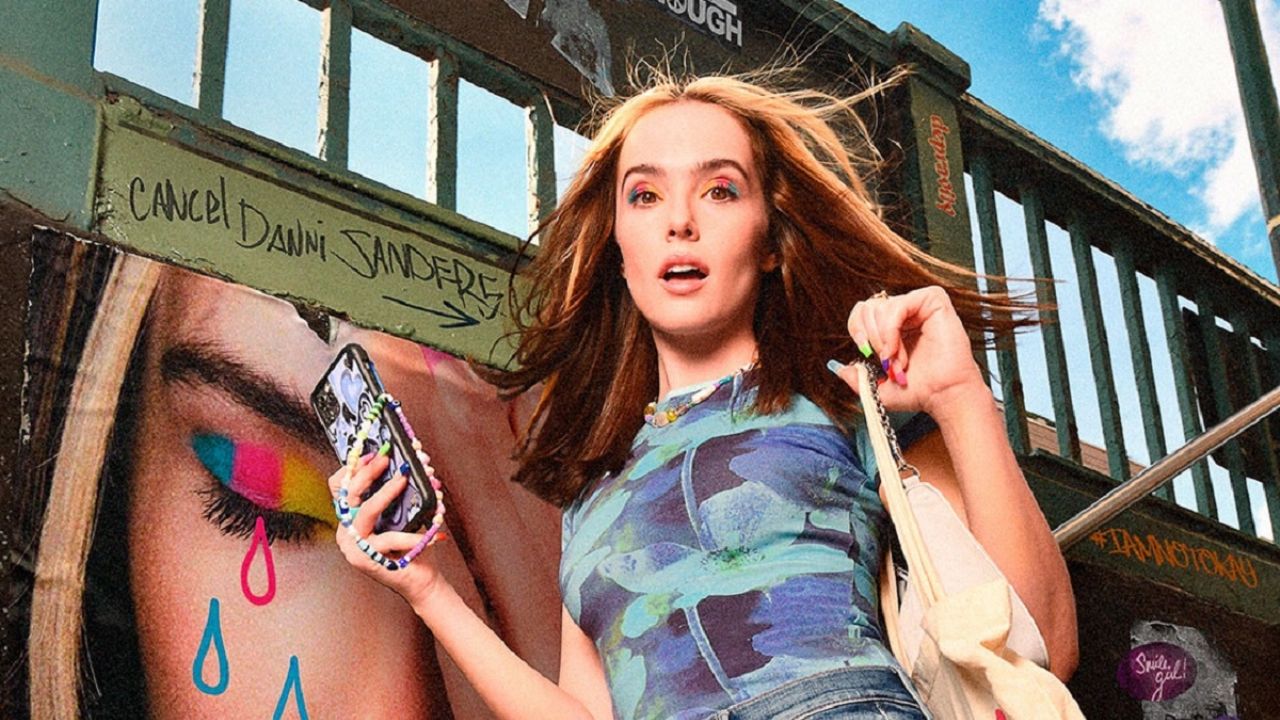 A good option for this weekend is “Fake Influencer”the new black comedy of Star Plus starring Zoey Deutch which follows Danni Sanders, an aspiring writer who, in hopes of increasing her social media influence, fakes a dream trip to Paris to post on Instagram. Just when the plan seemed to be working, Danni wakes up to the news of a Terrifying incident in the City of Lights that puts her strategy in check and leads her to inadvertently fall into the biggest lie she ever imagined.

the new movie, written and directed by Quinn Shephardfocuses on the obsession of those who seek fame through these platforms for becoming influencers and harvesting thousands (or millions) of followers. The story draws on the experience of the director and screenwriter with the cultural collision that has taken place on the internet in recent years.

The experience of surfing the internet and the culture of cancellation

“I was deeply affected by the endless list of terrifying news stories endlessly mixed with influencer scandals, cancel culture and skincare commercials that somehow make you forget the world is on fire. Write ‘Fake Influencer‘ was a way to deal with the emotional information overload I was experiencing and make a satire of social criticismShepard says.

Deutch, for her part, confesses that the film forced her to deal with her own personal feelings about the film. cancel culture. “People are going to see that, they’re going to judge her, they’re going to feel empowered by how they feel about her. I love unraveling a human being, and this is definitely a complete unraveling of the character,” says Deutch.

A “villain”, a collective trauma

the character of Danni represents many of the evils associated with the extremes that a person can go to gain notoriety in the social networks.

“As a storyteller, I don’t necessarily believe in ‘villains,’ but I think Danni’s actions and the culture she represents are worthy of criticism. Danni has many privileges and that is related to all her actions. The movie wants to critique that to emphasize something bigger. Her appropriation of her trauma, her idealization of her fame, and the totally superficial attention she gets on the internet,” explains Quinn.

Satirizing a deal with the devil

Shephard says he wrote “fake influencer” to explore and satirize the pact with the devil that an entire generation made with the internet. “I don’t think this movie is telling the audience to throw their phone in the ocean and that social media is evil, but you absolutely have to take all the internet noise with a grain of salt. Also, we must question whose stories are told, and why and how they are told”, he maintains.