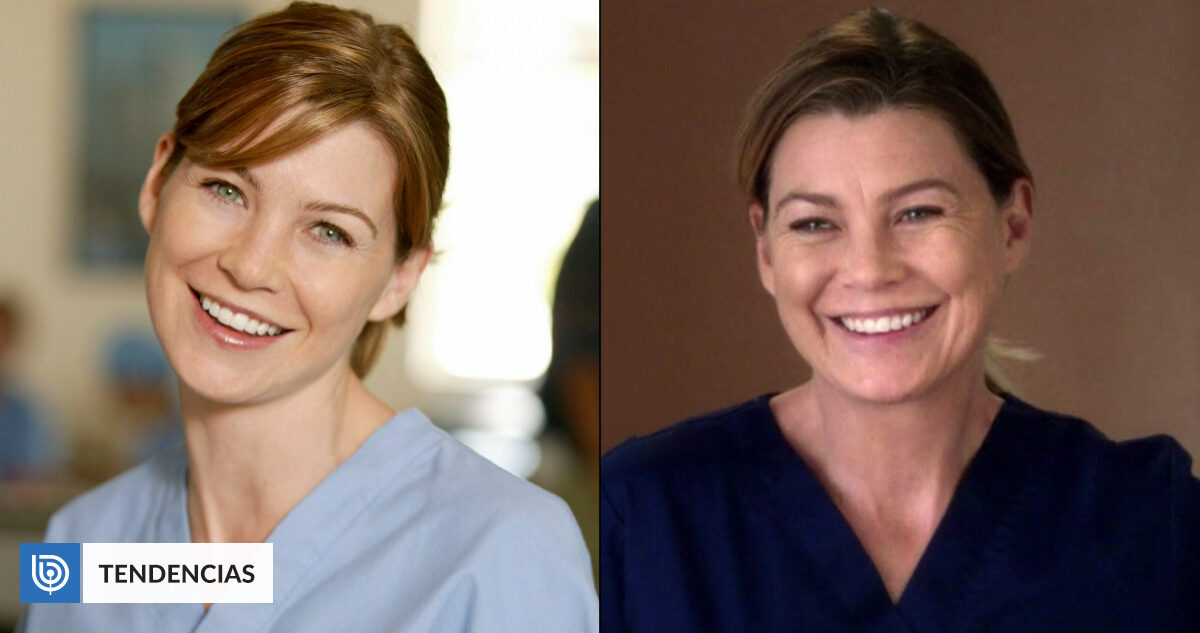 After 19 years giving life to Meredith Grey, Ellen Pompeo will take on a new project where she will not only be part of the cast, but also the production.

After almost two decades at the head of Grey’s Anatomy, Ellen Pompeo seems to be starting to say goodbye to the series.

And it is that, according to Variety magazine, the interpreter will have a limited number of appearances in season 19 of the medical series, after joining the cast of a new Hulu project.

according to the medium, the actress will be part of only 8 of the 22 episodes that are estimated for the next ABC production cycle. However, Pompeo will not completely disassociate herself, as she will continue to narrate the chapters and work as an executive producer.

The eight-episode Hulu miniseries, which has not yet been named, it is based on a real storyand follows the case of a couple who adopt an 8-year-old girl who allegedly suffers from a rare form of dwarfism.

As time goes by, they begin to have doubts about who their new daughter really is, facing “a battle that rages in the tabloids, the courts, and ultimately in their marriage.”

In the project, in addition to being part of the cast, Pompeo will also serve as executive producer with his company Calamity Jane; while the script will be in charge of Katie Robbins (“The Affair,” “The Last Tycoon”).

Recall that this is Pompeo’s first role in almost 20 years, after agreeing to give Meredith Gray life.

Prior to her role on Grey’s Anatomy, she was part of an episode of Friends and had small roles in Daredevil, Catch Me If You Can and Eternal Sunshine of the Spotless Mind.