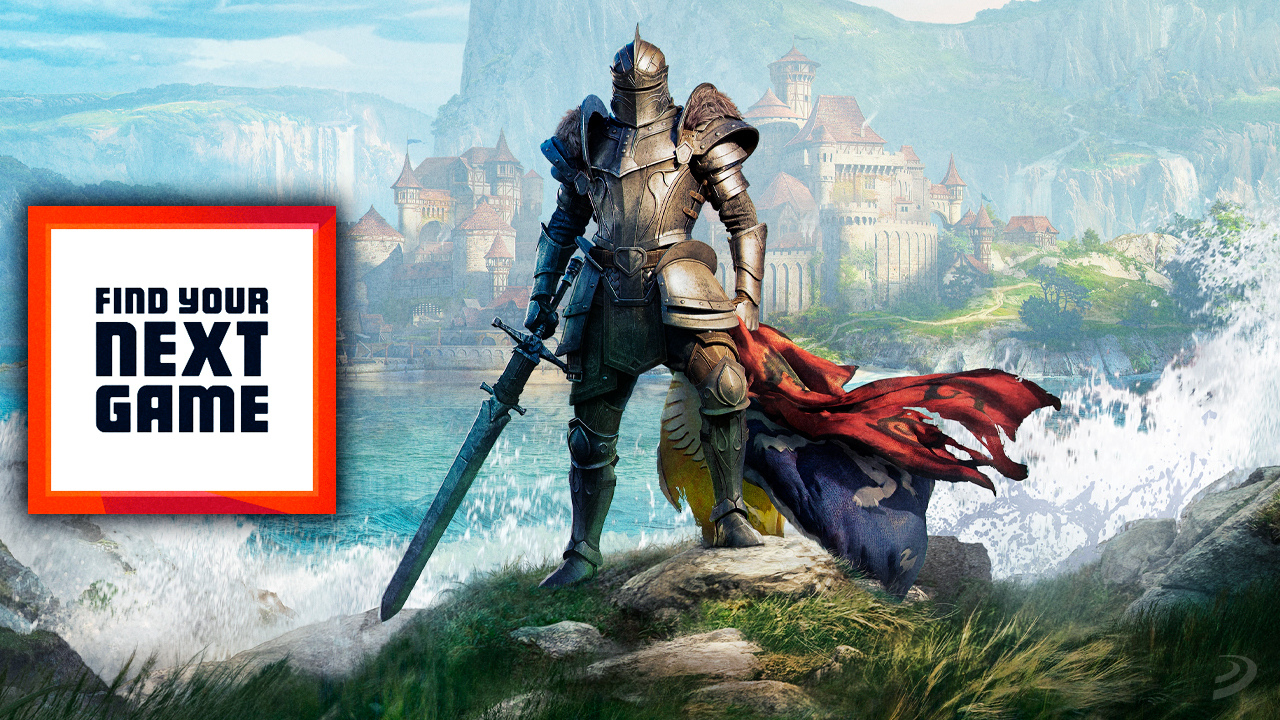 We travel for the first time in the history of The Elder Scrolls to the home of the Bretons to enjoy a new fantasy adventure in which betrayals, murders and pitched battles are not lacking. And as you will see in the ESO High Isle review, this new chapter holds some secrets that are worth discovering.

It’s always a pleasure to come back Tamriel; even more so when you know you are going to explore lands never before seen in The Elder Scrolls universe. Because yes, meeting Morrowind again was something special because it was my first game of Bethesda Softworks, and return to Skyrim in Greymoor… what am I going to tell you. But ESO High Isle is another story. We have never visited before the homeland of the bretons and from the very moment you disembark on the islands, you are captivated by the beauty and color of their landscapes; with the splendor of its medieval cities and castles, or the fantasy of running into a wizard’s tower in the middle of a field of sunflowers. Every step I’ve taken for him Systres archipelago It has been a gift for the eyes, and also the best excuse to have me “a while longer” glued to the screen. The simple curiosity to discover a new dream landscape has driven me to explore every inch of land to exhaustion; but it is also the history of this new chapter has enough strength to catch you in its net from the beginning.

There’s a dark political plot that splashes the Breton high society; it has knights in shining armor, nobles thirsty for power, pirates, assassins and even druids capable of unleashing the fury of the elements on all of Tamriel. It plays well with the mystery, pits you against exciting battles, has very interesting characters, and the adventure ends on a high note with a grand, epic final showdown. All this surrounded by an aura of Arthurian legends that at least has conquered me. But I’ll tell you in advance that High Isle suffers from exactly the same problem as previous expansions: contributes little beyond the new story and settings, so its action feels too familiar by not even incorporating a new character class to experiment with. Why then a recommended? Because it’s a fun episode like few others that takes very good advantage of your adventurous spirit, and it’s something I value very much.

Magic and fantasy in The Elder Scrolls

The initial amazement does not wane during the rest of the adventurewalk the streets of Gonfalon Bay it is quite an experience. It is no longer just the imposing fortress that presides over the place, it is the sensations that get lost in its alleys as if you were really in a medieval city. Sometimes I had the impression of being inside a labyrinth with all those apparently dead ends that later, in reality, when you go through them, they give you “wow” moments with absolutely spectacular scenes. I’m talking about suddenly “bumping into” that monumental colossus that towers over the ocean, or appearing in a beautiful and discreet square in the middle of nowhere with fantastic views. But it is that this initial astonishment does not decline during the rest of the adventure since there is always an even more beautiful and surprising place to marvel at. Even if it’s just a field of sunflowers! Every region of Tamriel brought to the world of The Elder Scrolls Online has a special charm, but High Island is so colorful and showy that with its flowery meadows, dreamy castles and beautiful seaside villas, it almost seems like a fantasy world more like a fairy tale. One in which of course there are very bad bad guys and plenty of danger. The novelty? If in Blackwood we had the portals that took us directly to the demonic dimension of Oblivion, High Isle confronts us with exciting combats against fiery creatures in the so-called volcanic ventswhere I tell you in advance you will not be able to be still for a second since the explosions do not stop happening around you.

This contributes to the battles becoming more epic than it might seem at first glance, although as you can see, it is not far from the no less exciting fights against dragons in Elsweyr, or the portals of Molag Bal that we already saw in the version. TESO original. Too familiar, I said before; and it is something that weighs more and more. You enjoy it because the action is fun, the story is interesting and, sorry to be heavy, the world it transports you to is so beautiful that even if it’s just for the joy of your eyes you explore it with passion. But The Elder Scrolls Online needs a little more freshness in his action; more novelties that take you to tour Tamriel with different eyes. And it’s not enough for me just with two new battle companions that, yes, are very cool, but in practice, they change little the action of this MMORPG without quotas. Tribute Stories is a card game that debuts at ESO, and it’s pure vice

It is a fun chapter like few others that takes very good advantage of your adventurous spiritThe fun and interesting story missions are still there, as always; There is also no lack of charming characters or those great mysteries that when they catch you they don’t let you go until the end. If you’re looking for challenges, the group dungeons and the new 12-player Trial don’t disappoint either, with some memorable moments that are hard not to enjoy. In addition there is a region, the amenos island, which completely changes the theme from the idyllic setting to that of a deadly jungle setting. So much so that, being a prison island as it is, the “cells” are the jungle itself and only a small walled-in redoubt is free of its fearsome creatures. It’s a concept that I love and that adds to all those great little details that make High Isle a highly recommended chapter. And that I have not told you about my new guilty pleasure in The Elder Scrolls universe, which is the Tribute Stories card game that has me hooked. The more I play it, the more I like it, to the point that this hobby has consumed a high number of hours of my time in ESO. Together with my necromancer archer I have lived incredible moments in Isla Alta and its surroundings, this time at last with a official spanish translation, which is quite a treat considering the huge number of books and documents that you find along the way. Zenimax has also done its homework -as always- on a musical level, with new melodies that marry perfectly with that chivalrous aura that is breathed in the Systres archipelago, so it is a pleasure for all the senses. Would I have liked to find more news of weight? Of course, yes, but I will not deny that I have enjoyed the trip very much and I will continue battling in Isla Alta and Amenos for a good season.