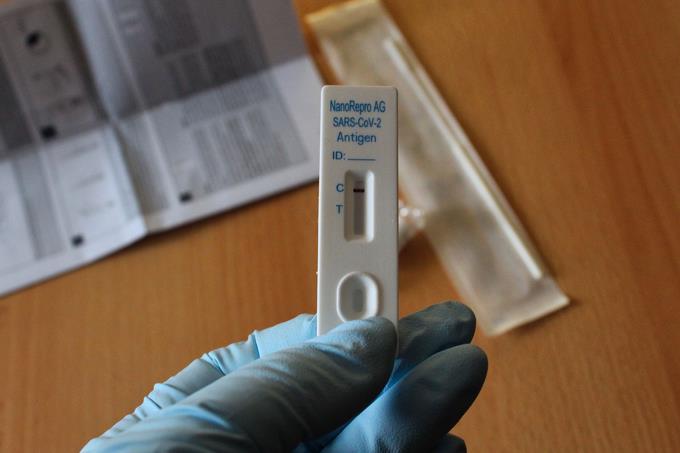 The European Center for Disease Control and Prevention (ECDC) has so far registered 33 confirmed cases of the omicron variant of COVID-19 in eight countries of the European Union and the European Economic Area ( EU / EEA), specifically in Germany, Austria, Belgium, the Czech Republic, Denmark, Italy, the Netherlands and Portugal.

As reported by the ECDC in a statement, in addition to these 33 diagnoses already confirmed by PCR, “several probable cases” have also been reported, but “are still being investigated.”

The European body details that all confirmed cases have a history of travel to African countries, and some have taken connecting flights in other destinations between Africa and Europe.

It also reports that all cases for which information on severity is available were asymptomatic or mild. So far, no serious cases or deaths have been reported from the omicron variant, according to the ECDC.

On the other hand, the report of the European center quantifies notifications of cases in seven countries and territories outside Europe: Australia, Botswana, Canada, Hong Kong, Israel, South Africa and the United Kingdom.

Previous Arcángel wants to meet the woman who caused the death of his brother to hug her
Next Cuban Yoan López claimed, leaves Atlanta for divisional rival – SwingCompleto