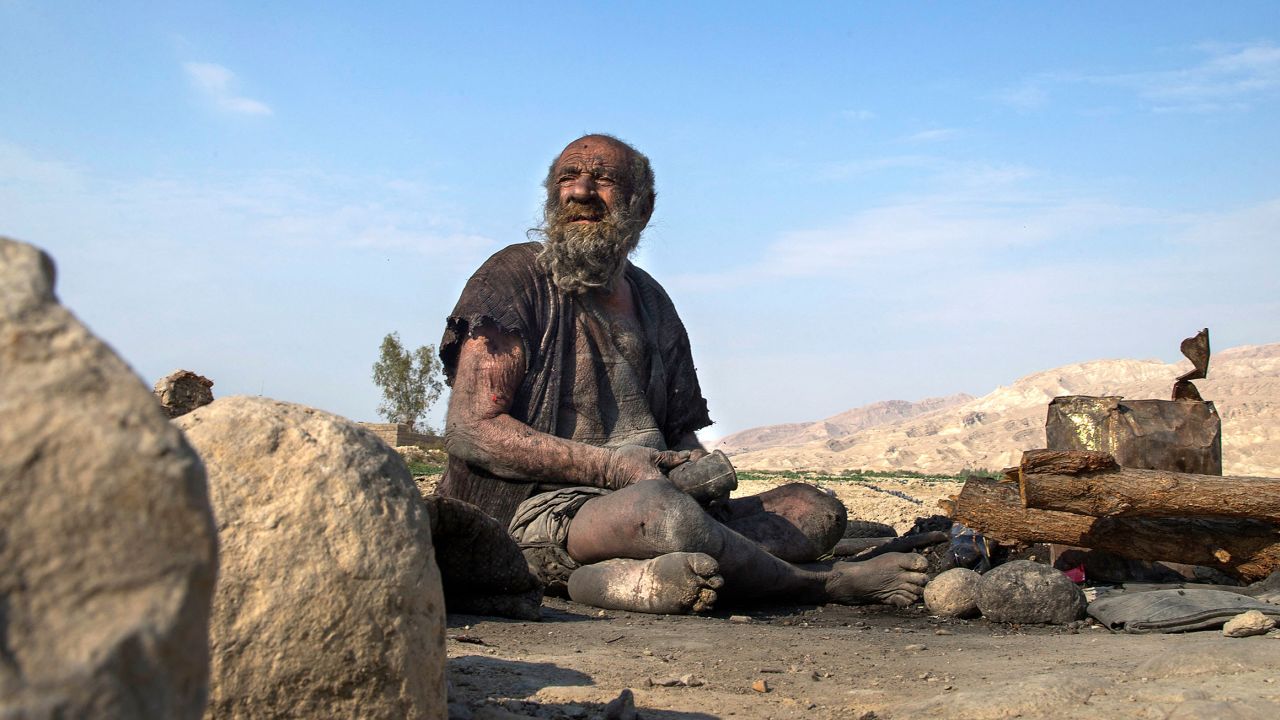 The “dirtiest man in the world” dies at 94, months after his first bath in decades

(CNN) — An Iranian hermit known as “the dirtiest man in the world” has died at the age of 94, just months after taking a bath for the first time in decades, Iranian state media reported.

“Amu Haji”, which translates as “Uncle Haji” and was as he was known, died on Sunday in Dezhgah, a village in Fars province in the south of the country, state news agency IRNA reported.

According to the region’s district chief, Haji avoided fresh food for decades and believed that “if he took a bath, he would get sick,” the agency said.

Haji was known for his strong stance against bathing: a few years ago, when a group of villagers took him to a nearby river to try to clean it, he threw himself out of the car and ran away.

All the locals in the area treated him and his condition with respect, IRNA reported, understanding that his fear of getting sick was the reason he avoided the water.

A few months ago, the villagers managed to give Haji a bath.

Haji was not married. His funeral was held on Tuesday night in the nearby town of Farashband, according to IRNA.

Previous Abigail Breslin, the actress of “Little Miss Sunshine”, was a victim of gender-based violence: “He hit me and locked me up”
Next 60 years of the Missile Crisis: how the US prepared “ground zero” in the event of a Soviet missile attack from Cuba 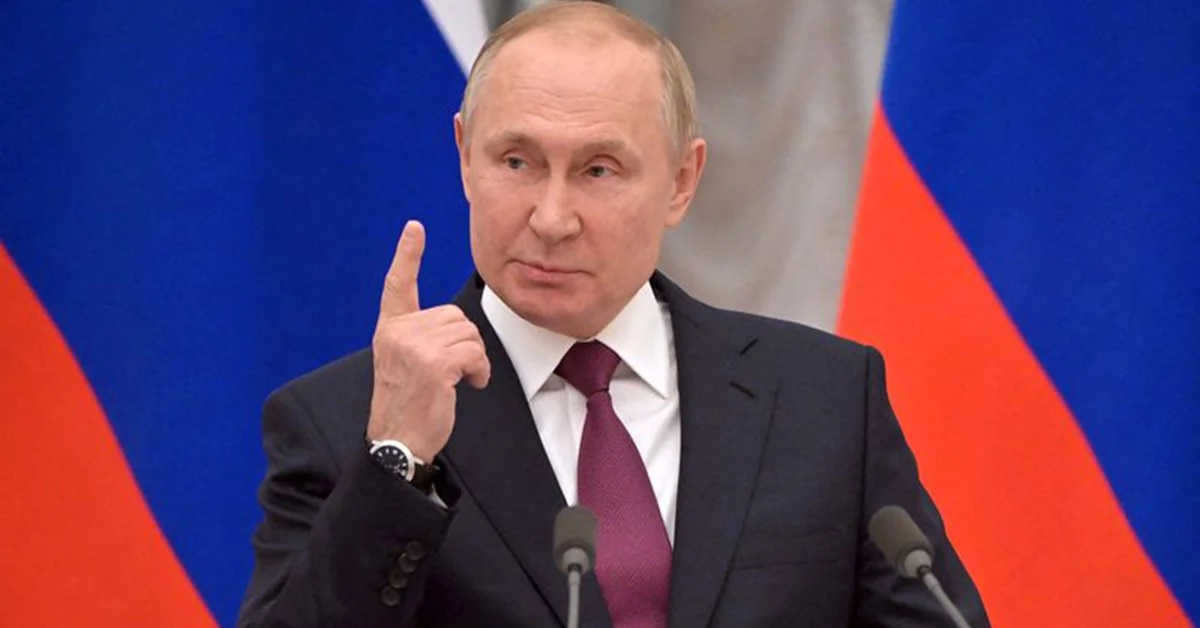 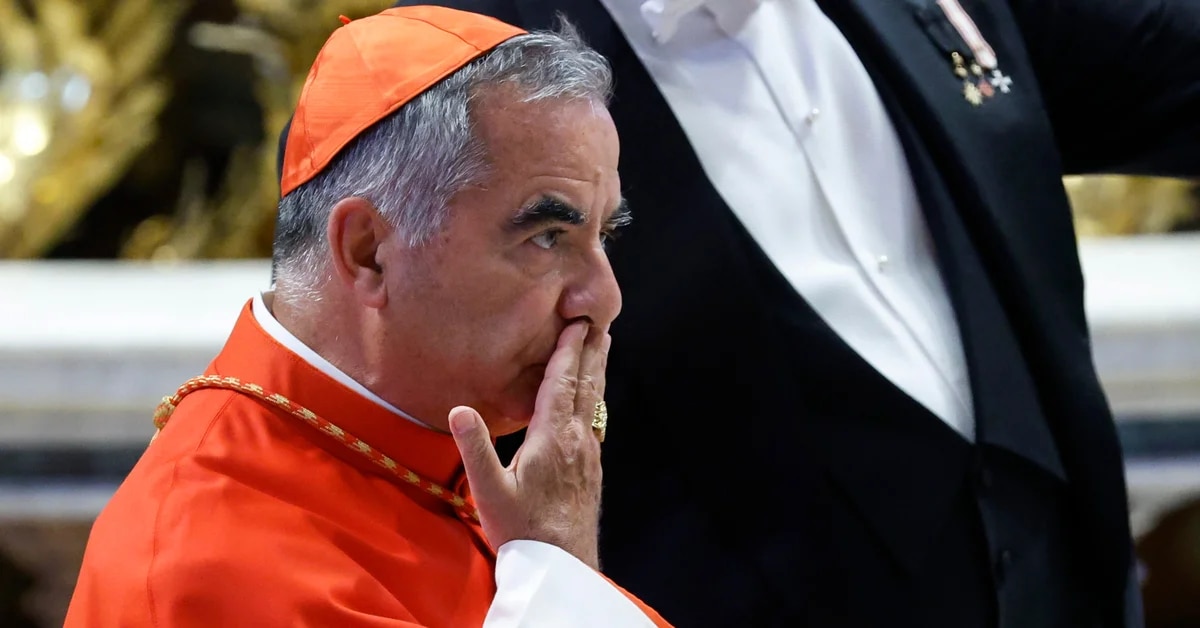 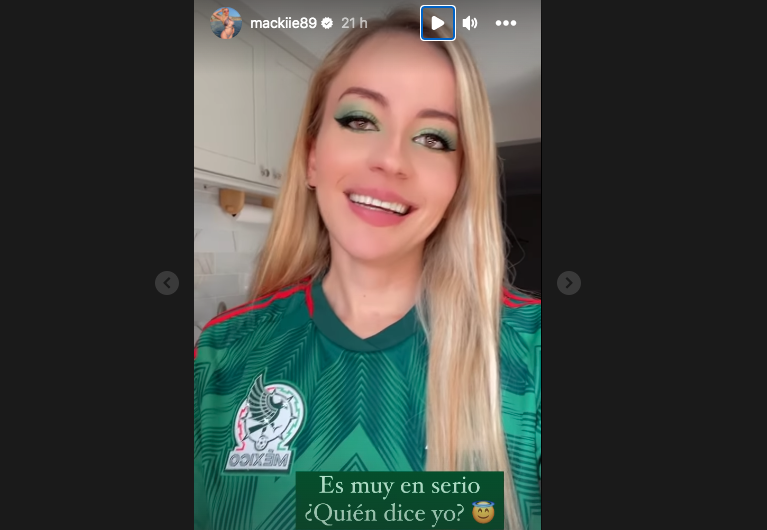 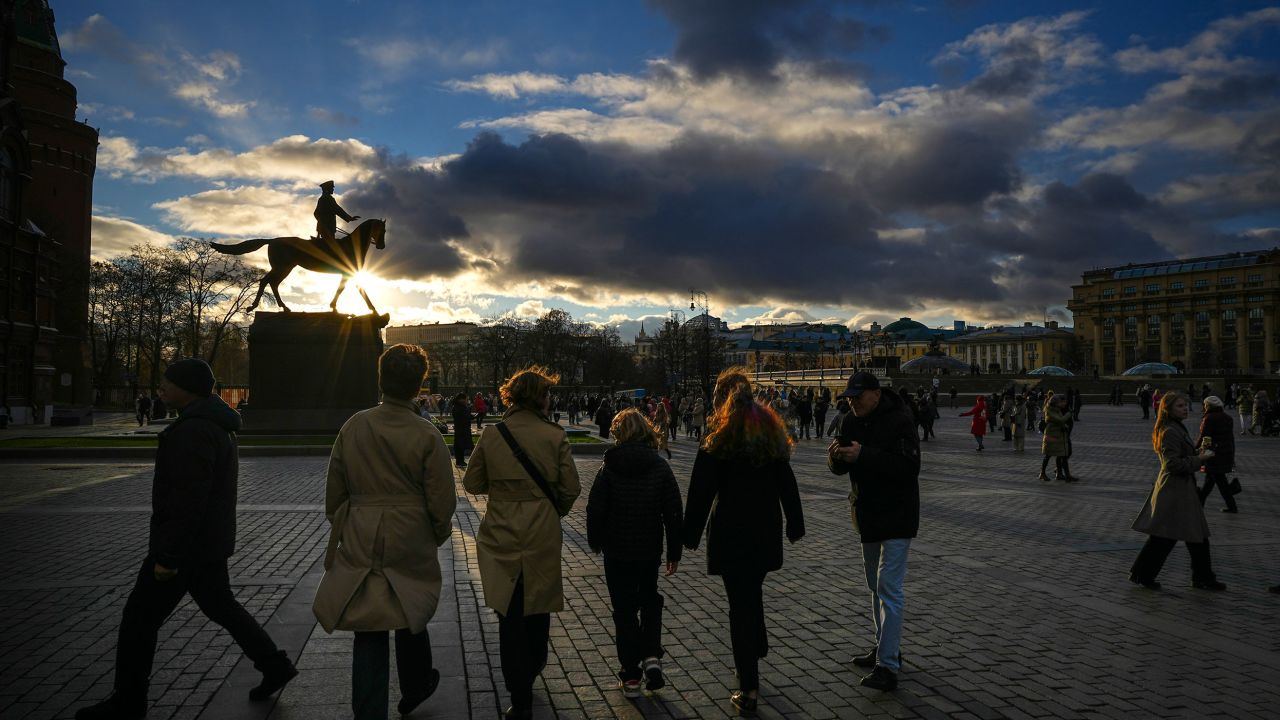 Desperation in Kherson after new Russian bombings 3:02 (CNN) — A new expanded law on …