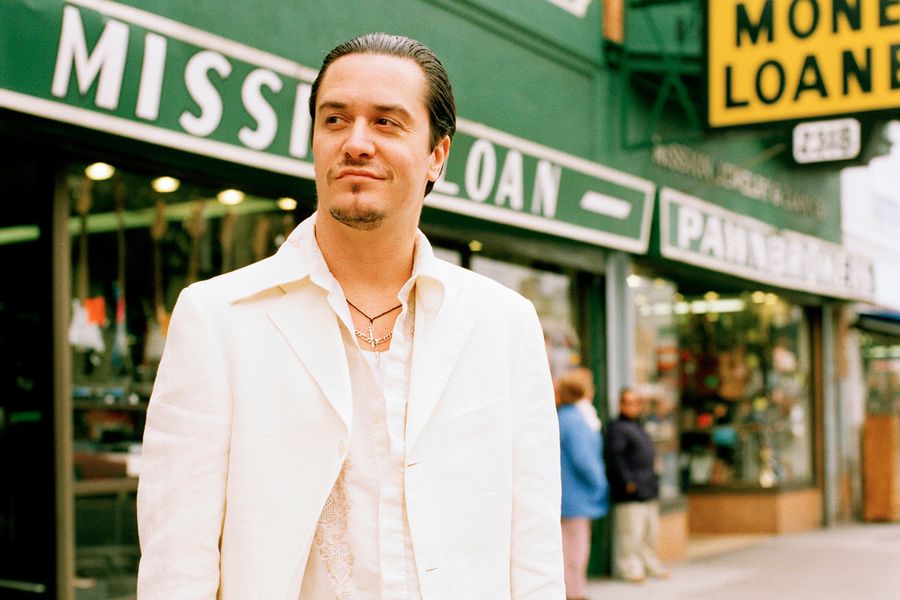 If there is someone who accumulates as many road miles as rock anecdotes, it is Scott Ian, the leader of Anthrax. In a chat with Mixdown, he recalled the time when Mike Patton himself was able to join his band as a singer.

It all happened when Patton contacted him for one of his many projects. “He wrote to me and asked if I wanted to be in Mr.Bungle, I was like ‘you’re kidding me.’ What happens is that he was like ‘I told you we would work together’”.

Strictly speaking, Patton was referring to an event that occurred some time ago. “A million years ago I had asked him the following right before Joey [Belladonna, cantante del grupo en dos períodos hasta la actualidad] will return to the band: ‘hey, do you want to sing on the next Anthrax record?”.

Scott Ian recalled that this invitation occurred in a very particular context. “We were drunk in a bar in Melbourne, Australia, at a festival we were hosting together. He was with Faith No More and he told me; ‘oh no, you don’t want me in your band. I’m like a pain in the ass’. I replied: ‘No, no, I think we can fix it.’ He continued: ‘Yes, but I have 72 projects and I couldn’t commit myself.’ I was like, ‘I know, I’m asking you, but I’m not really asking you.’

It was then that Patton launched the sentence. “Don’t worry, one day we will work together.” That could happen when the singer of particular drag in Chile called Ian. “When he contacted me, he said ‘do you remember when we were in Melbourne and I told you we would work together?’ And I say: ‘yes’. Then he starts: ‘well, you know what?’”.

Previous Neither Chelsea nor PSV, Alexis Vega has already decided the team where he will play in 2023
Next new technologies, new ways of doing business