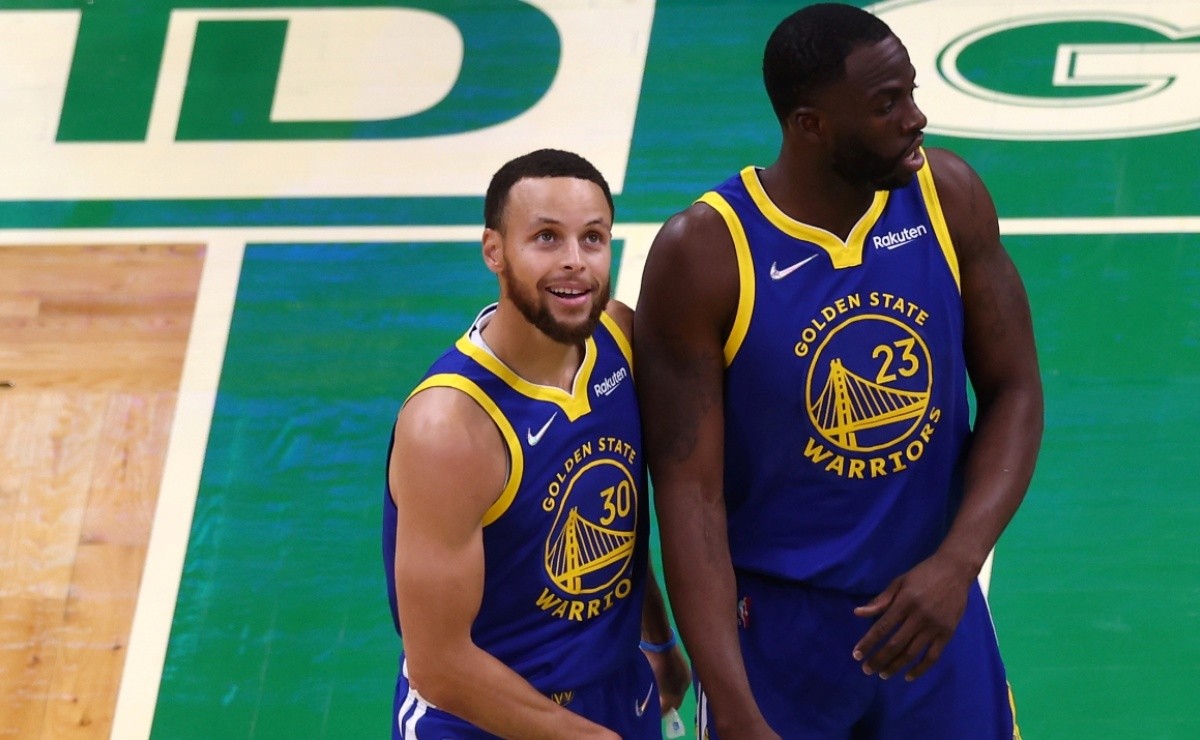 We present three details that only confirm that what the San Francisco franchise has achieved in the last decade is no coincidence.

Four years after his last conquest, Golden State Warriors once again become the best team in the National Basketball Association (NBA)after winning the title for the 2021-2022 season, defeating in the Finals boston celtics by 4-2.

With his greatest figure, Stephen Currycrowned as the Most valuable Player of the definition, plus a point guard who has been playing together since 2014, along with Klay Thompson and Draymond Greenwith Steve Kerr as a coach, they became the most dominant team in the league.

Not for nothing, the Warriors arrived for the sixth time to the NBA Finals in the last eight seasonsconquering in this stretch of time four trophies Larry O’Briensigning three pieces of information that officially make them the new world basketball dynastywhich we review in Bolavip.

The data that confirms Warriors as the new NBA dynasty

With more than 100 games played in the Postseason, although they are not the ones that have won the most games in this instance, both Green and Thompson have the best winning percentage at .703 (102 wins each); Meanwhile he Chef jumped to third place with .694 (93 wins), beating Dennis Rodmanwhich was .686 (116 games won).

The coach with the most series wins in the Playoffs

During his NBA coaching career, since 2014, Steve Kerr has only been out of the Playoffs in 2020 and 2021, but when he has qualified, his dominance is abysmal. Of the 24 series that the Warriors have played under his command, in the first round, semifinals and Conference Finals, plus Finals, he has won 22 of themonly missing the 2016 definitions (with Cleveland Cavaliers) and 2019 (with Toronto Raptors).

This is incredible, and so far unique in the history of the competition, because every time Curry, Thompson and Green started in the playoffs, they never lost a series. We refer to the tests, in 2016 the power forward was absent in Game 5 of the Finals against the Cavaliers, due to the accumulation of technical fouls; while in 2019, the Splash Brother he sat out Game 3 against the Raptors with a left hamstring injury. Both series lost them.