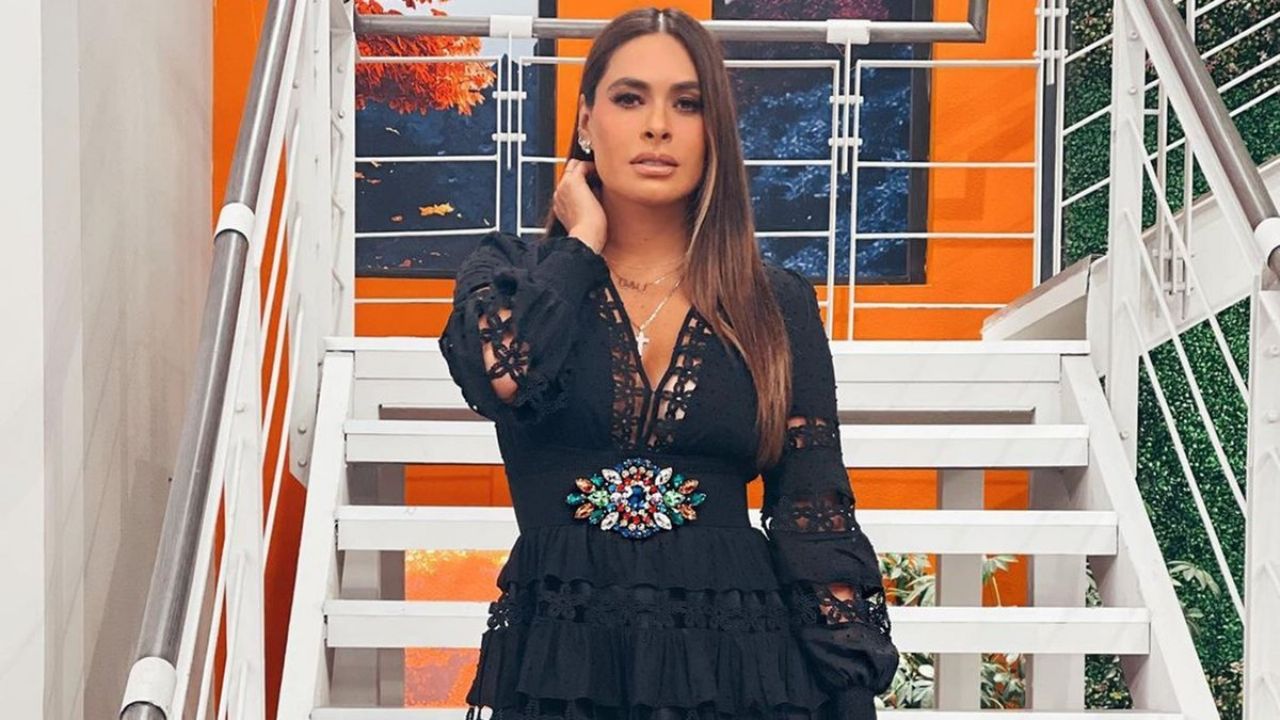 “The cycles are closed”: Galilea Montijo, is he saying goodbye to TODAY’s production? | VIDEOS

After several days of uncertainty, Galilea Montijo He shared a couple of stories on his Instagram account to talk about his possible exit from the Today program, a place that has catapulted her among the most popular and beloved celebrities in the world of entertainment.

For a few weeks, different media of the show handled the possibility that the tapatia would leave the morning despite being considered a fundamental part along with Andrea Legarreta and Raúl “Negro” Araiza.

The rumors detailed that the tapatia would be evaluating his permanence in Televisa due to the constant health problems he has experienced in recent months; Furthermore, the alleged investigation against Inés Gómez Mont would be another of the reasons that would force her to leave.

To end the controversy, the highest paid presenter of Televisa uploaded several videos with the producer of the morning, Andrea Rodríguez; Both clarified the situation and sent strong messages to all the followers.

In one of the stories, Galilea Montijo opened his heart by confessing that “cycles are closed” due to different circumstances since it may be a personal decision or simply stop making plans for the television station.

However, fortunately for his millions of followers, the cycle of Galilea Montijo as the host of the morning will continue for at least the following year and the news was confirmed by the producer.

“Gali stays in Today”, were the words that the producer said to end the speculation.

As if that was not enough, Andrea Rodríguez and Galilea Montijo confirmed that, if everything goes well, next year they will continue with the same cast since the figures of Andrea Legarreta, Raúl “Negro” Araiza, Paul Stanley, Andrea Escalona, ​​Tania Rincón and Arath de la Torre They will remain as part of the cast.

In this sense, the most famous tapatia in Mexico told her followers that, if she left the morning, she would be the first to report on the professional changes she will have, so she asked not to fall into rumors.

Finally, Andrea Rodríguez, Hoy’s producer, explained that Galilea Montijo He will be absent for two days because he will go to the United States to record Telethon USA. He also pointed out that the Hoy program will go live until December 24.

Between tears, Hoy collaborator abandons the morning; suffered a strong fall in the forum

Andrea Legarreta talks about Erik Rubín’s EX; she is his “favorite”: VIDEO 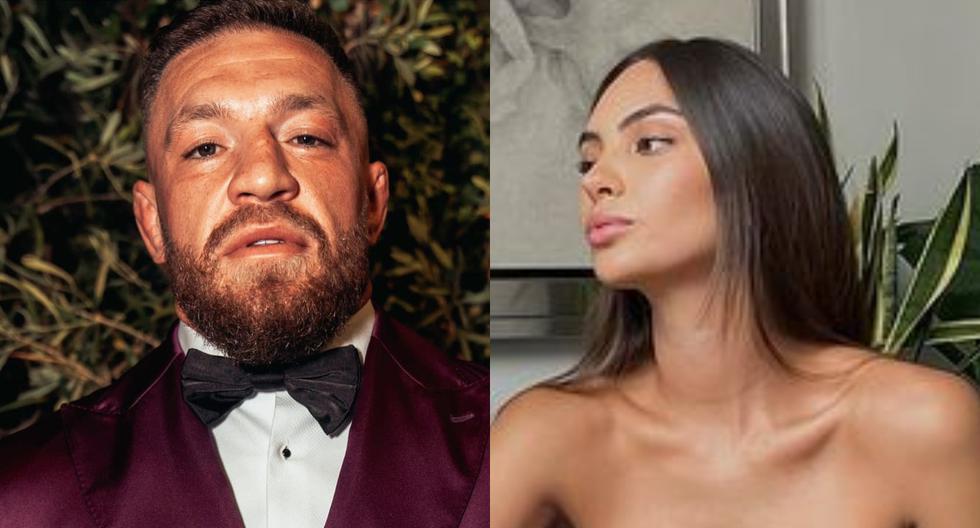 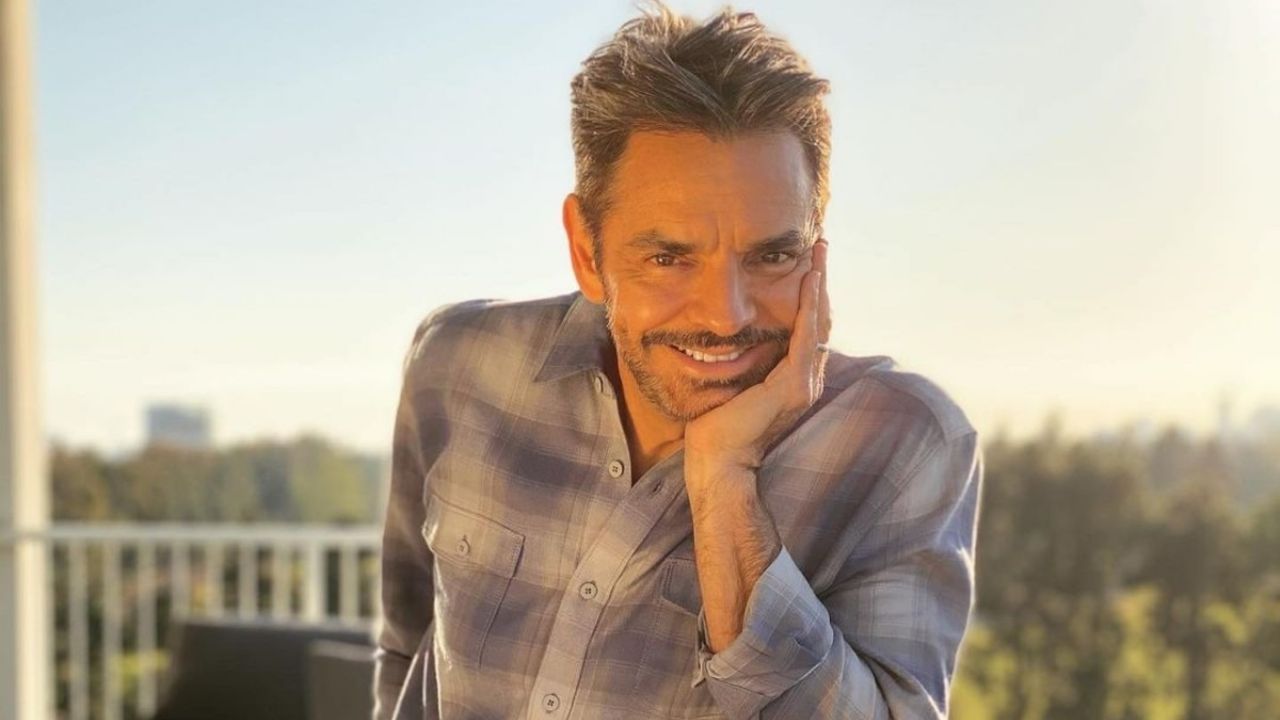 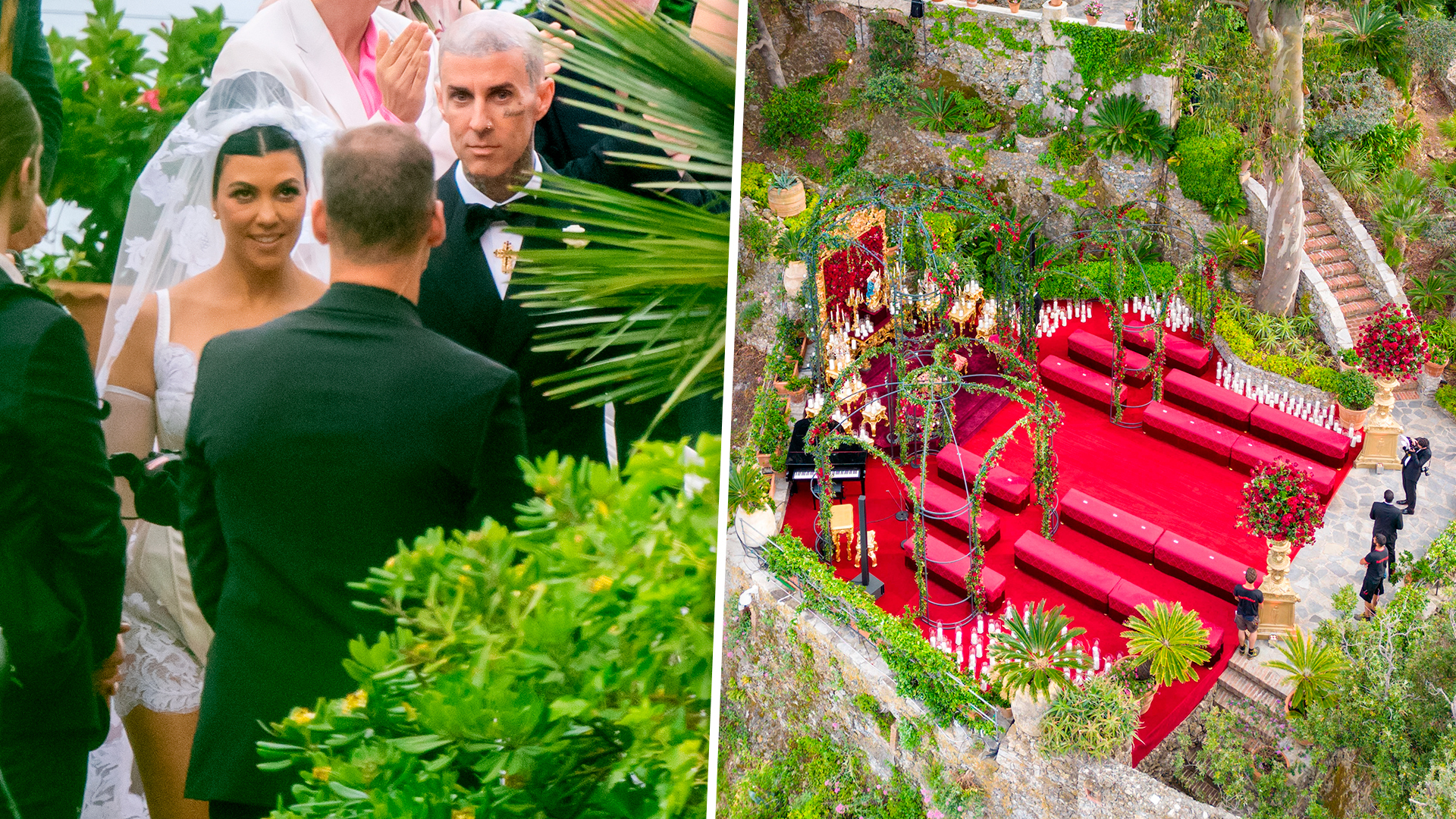 Only a week after having done it to the civilian in Santa BarbaraCalifornia, before some ... Read more