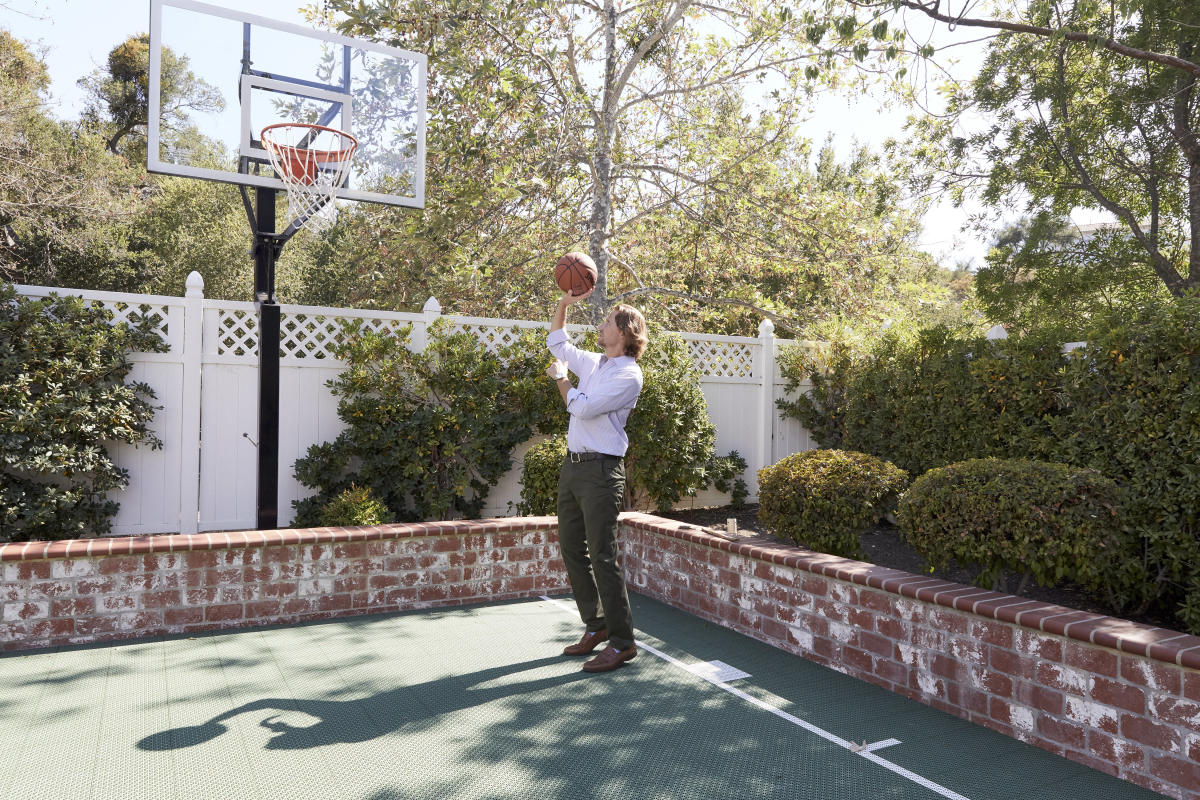 Cory Klippsten began issuing warnings about the cryptocurrency market in March. The Luna digital currency, Klippsten said in a tweet, was a scam, orchestrated by a businesswoman “much like Elizabeth Holmes.” The new crypto bank Celsius Network carried a “huge risk of failure,” he claimed.

When those crypto projects fell apart a few weeks later, causing a crash that has wiped out about $1 trillion in valuer, Klippsten became a frequent guest on the news, painting the industry as a tangle of charlatans and hypocrites. “Cryptocurrencies are a scam,” he declared last month.

But Klippsten differs from most cryptocurrency detractors in one crucial respect: He is a director of a bitcoin company.

In the crypto world, Klippsten is known as a maximalist, or “maxi” of bitcoin: a staunch evangelist who believes that bitcoin will transform the financial system, even though fraud abounds in the rest of the crypto ecosystem. Maxis are just a subset of the crypto industry, but their ranks include influential figures like Jack Dorsey, one of the founders of Twitter and an early promoter of Bitcoin.

In June, maxis kept buying bitcoin even after its price plummeted to around $20,000, its lowest level in 18 months. (Bitcoin is simply “on sale,” they claimed.) Furthermore, as the market crashes, they have gone on a public relations offensive aimed at persuading investors and policymakers that Bitcoin is different from the thousands of other digital currencies that proliferated in recent years before this crash. spring.

The future… according to him

“The only future for cryptocurrencies other than bitcoin is join banks and governments, and become part of the existing system,” said Klippsten, 44, from his Los Angeles home, where a decorative sculpture of bitcoins adorned a mantel behind him. “In fact, bitcoin is out of the system.”

The debate fueled by the maxis has turned into a fight for the future of cryptocurrencies. The recent collapse shows how much this industry resembles the worst of the traditional financial system: an interconnected web of risky projects and casino-like business practices. The maxis claim they are attempting to steer the crypto industry back to some of its original ideals at a defining moment, as new regulatory scrutiny and growing consumer mistrust pose an existential threat to the industry.

They also see an opportunity for profit in this crisis. When Celsius imploded in June, Klippsten advertised a promotion for his former clients to get a membership to his financial services firm, Swan Bitcoin, which offers financial planning to bitcoin investors.

Bitcoin supporters have been courting new users since the digital currency was invented in 2008 by a mysterious figure known only by the pseudonym Bitcoin. Satoshi Nakamoto. Back then, Bitcoin advocates were disillusioned with the conventional financial system and wanted to create a type of virtual money that could be exchanged without a bank or other intermediaries. Due to the supply limit built into its underlying code, Bitcoin was supposed to offer a hedge against inflation, as no centralized authority could print more units.

Many subsequent cryptocurrencies have lacked those features. It often happens that a group of founders issue new coins and they exercise significant control over their distribution, a dynamic that can replicate the centralized structure of traditional finance.

“Bitcoin is decentralized money with a digital limit. Everything else is centralized,” explained Jimmy Song, host of a cryptocurrency podcast and an outspoken bitcoin maxi. “There is a world of difference between a sovereign, censorship-resistant currency and a medium for gambling.”

The utopian vision of the maxis about a stable and decentralized currency, but one that is accepted by all, is far from reality. Bitcoin’s price swings wildly, and its investors often treat it as some kind of risky stock, much like stocks in companies listed on the Nasdaq index, which has a large tech sector presence.

Hardly anyone uses bitcoins for ordinary transactions. Last year, El Salvador adopted bitcoin as its national currency, but this project has been a resounding failure. Verifying bitcoin transactions — a process known as “mining” as it rewards participants with digital currencies — consumes a lot of energy: researchers They estimate that bitcoin mining may produce as much as 65 megatons of carbon dioxide per year, a figure comparable to the annual emissions of Greece.

“It can’t be used to buy anything, it’s too volatile and complex, and it’s loaded with fees,” John Reed Stark, a former Securities and Exchange Commission official, said of bitcoin. “It has no intrinsic value.”

Still, the maxis have seized on the recession to argue that bitcoin is the only cryptocurrency worth taking seriously. “Bitcoin’s value falls, but the justification for its existence has never been more compelling,” read a recent headline in Bitcoin Magazine.

“If you point out the risks someone is taking and it turns out that they are generally safe, you can be accused of creating a bank run or being a troll,” said Michael Saylor, who was until recently the CEO of MicroStrategy. a software company that has developed a vast reserve of bitcoins. “It was a difficult thing to explain in theoretical terms before the collapse happened. But now it has happened.”

On occasion, Saylor and other maxis have complained that Bitcoin’s image is tarnished in Washington, where lawmakers have increasingly raised concerns about the cryptocurrency’s environmental impact.

Some of the cryptocurrency promotion work in Washington is funded by companies that offer virtual currencies based on an alternative verification system, which requires less energy to maintain. In April, Chris Larsen, a billionaire who co-founded the cryptocurrency company Ripple, announced that he would commit $5 million to an advertising campaign requiring Bitcoin to stop its energy-hungry mining infrastructure, which its proponents say is vital for the network maintain its security and fairness.

Now, Bitcoin supporters are building their own political apparatus. This year, Bitcoin advocate David Zell started the Bitcoin Policy Institute, a think tank promoting a pro-Bitcoin agenda in Washington. The institute has argued that concerns about bitcoin’s energy consumption are overblown.

“What we are saying is that bitcoin has a set of properties that make it unique,” ​​Zell said. “Those differences are stark enough to be pointed out in serious conversations about industry policy.”

Cryptocurrencies – Tips to take care of your money