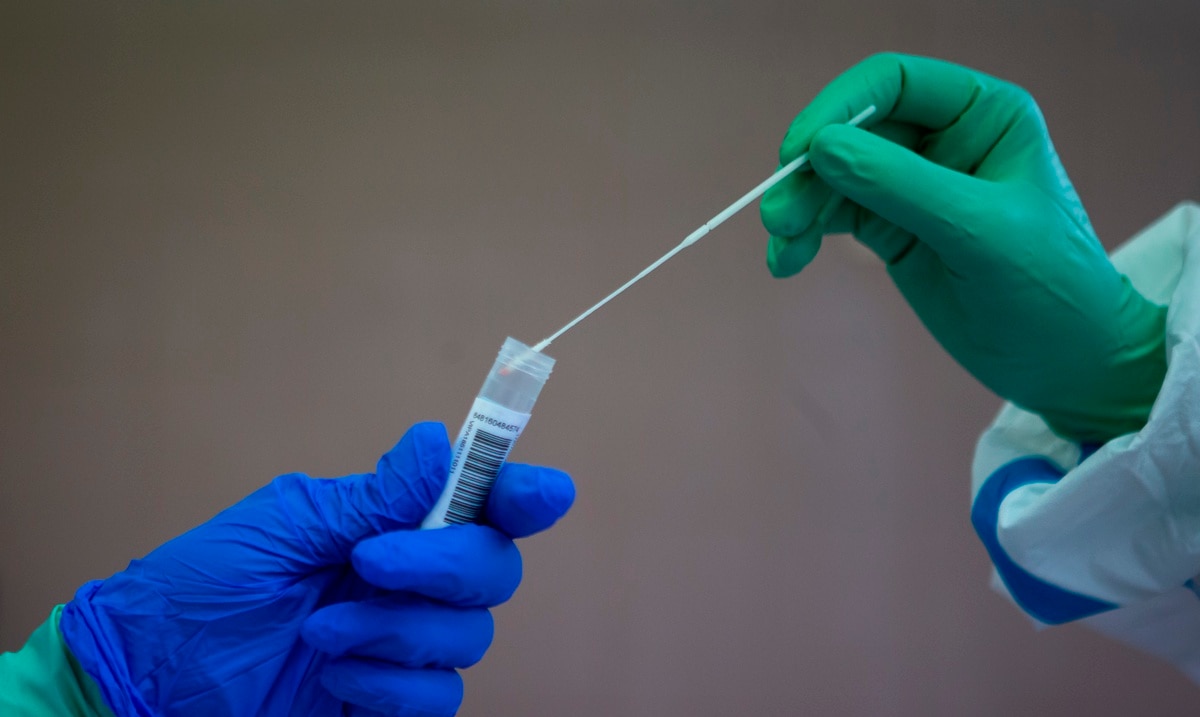 The positivity rate of COVID-19 in Puerto Rico it was located today, Saturday, at 3.05, which implies the continuation of a pattern of ascent since the beginning of November, reflects the data portal of the Department of Health.

According to the agency, on October 31 this line reached as low as 1.88 on October 31. The next day that figure rose to 1.93 and since then it continues to rise until today.

This media reported last Thursday that Health shows concern about this rise in positivity while confirming that the island is going through a new spike in infections.

The average number of confirmed positive cases reported by the agency is 80, while the probable cases are 39. These averages are based on a seven day period. The figures are based on the analysis of the results of samples taken between October 28 and November 11.

It should be noted that these numbers appear on the Health portal after the BioPortal update, which takes place at dawn. The agency announced yesterday that starting tomorrow, Sunday, will update the statistics of this site at 12:00 midnight and they will release the data (publish) at noon the next day.

Meanwhile, the agency reported today the death of a 79-year-old woman, who, according to the agency, resided outside of Puerto Rico.

The death was registered on November 11. With this death, the accumulated total in this line rises to 3,257.

Of the total number of hospitalized adult patients, nine are confined in the Intensive Care Unit (ICU), while six of these are connected to an artificial respirator.

In addition, a minor patient continues to be confined in a Pediatric Intensive Care Unit.