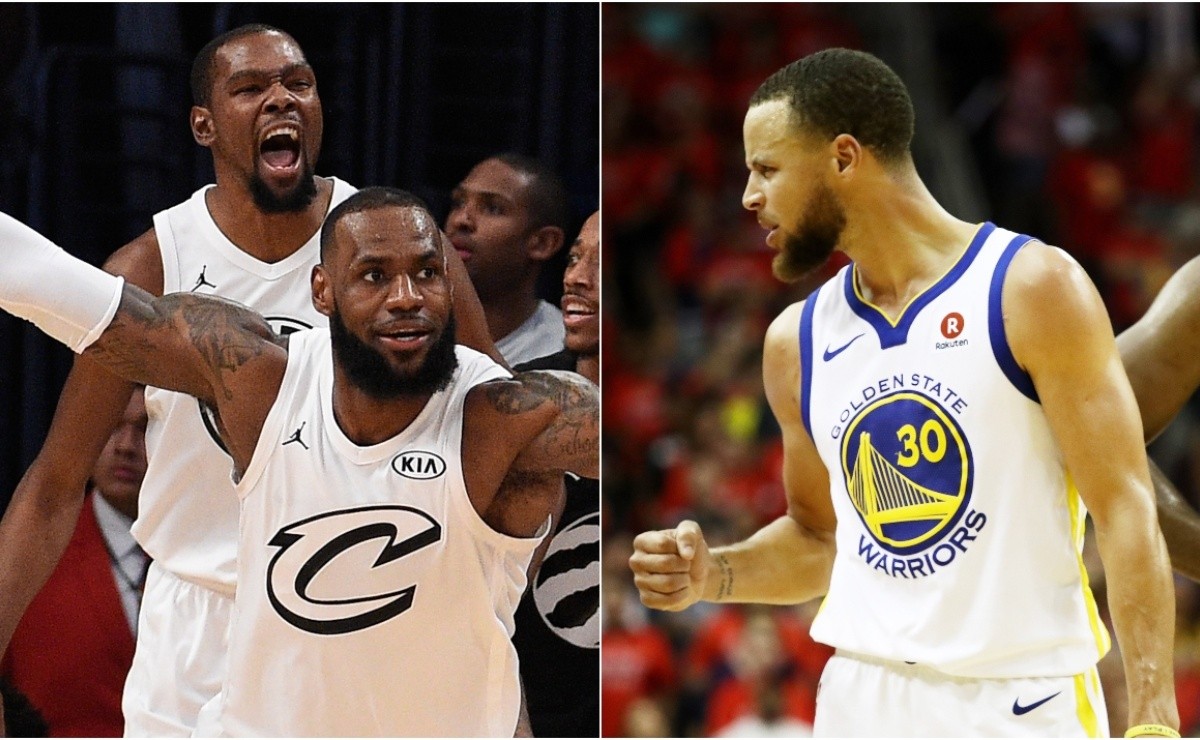 A former Brooklyn Nets player chose the Top-5 of the best players in the NBA and did not include Stephen Curry. Yes, there are LeBron James and Kevin Durant!

It is real? Yes, this is not fake news. Although he has just been champion with Golden State Warriors and was chosen as the MVP of the 2022 NBA Finals, Stephen Curry He was not part of this controversial Top-5 of the best players today.

Mike James, former player of the NBA for two seasons that he played with the Brooklyn Nets in the 2020-21 season, he is the protagonist of this story. The good friend of Kevin Durant he now plays for the EuroLeague team Monaco and released a Top-5 bombshell without Curry.

on the podcast ‘Players Choice’, James made it clear why he doesn’t like Stephen Curry’s game. Was it for that? Although Mike did consider the point guard Golden State Warriors a superstar, he did not include him among his top five players in the NBA today.

The first choice was more than obvious. Kevin Durant, a friend of Mike James, was the first member of the Top-5 given by the former Brooklyn Nets player. He would then follow LeBron James and two more names that he gave with certainty. The choice of the fifth basketball player did make him think.

With LeBron, but without Curry: The controversial Top-5 of the best NBA players

“In my Top-5 I have Kevin Durant, LeBron James, Joel Embiid, Giannis Antetokounmpo. I have to think. It gets hard if I do that. Among Luka Doncic, Stephen Curry and Nikola Jokic… It’s a little rough for me in that area. Luke is nice. I’m probably going to say Luka. I feel like Jokic and Steph are a little bit below the other five, but obviously they’re still amazing.” Mike James told the podcast ‘Players Choice’.