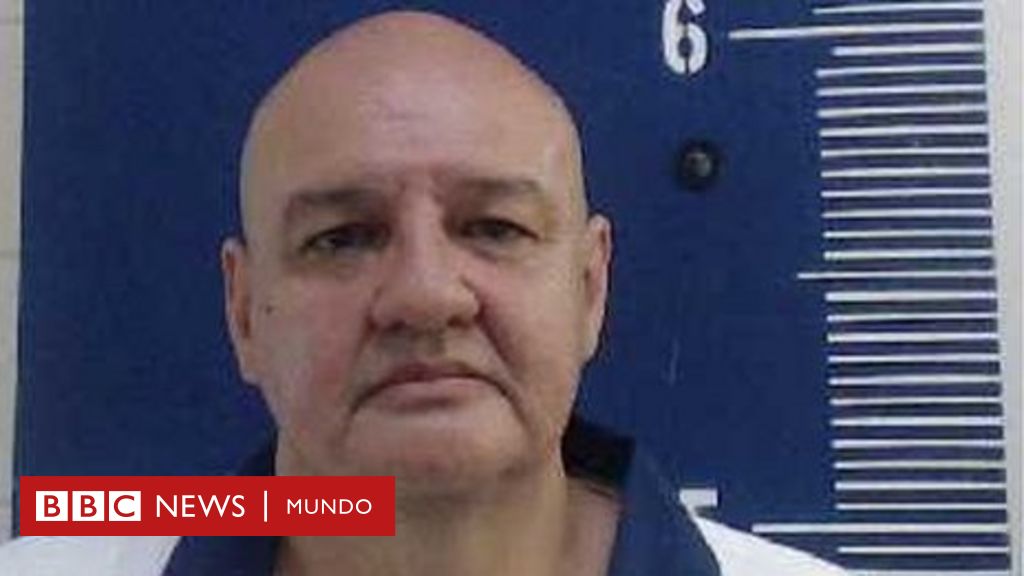 The Supreme Court of the United States agreed on Thursday to a prisoner sentenced to death who asked to be executed by firing squad.

This is Michael Nance, a 61-year-old man who was sentenced to death in 2002, although he does not yet have an execution date.

Nance received his sentence in Georgia, a state where only lethal injection is contemplated to end the lives of prisoners.

The sentenced man argued that the lethal injection could cause him excessive suffering because his veins are in poor condition and “are not suitable for sustained intravenous access”, according to the case reports.

He also alleged that because he uses medication for chronic back pain, there is an increased risk that the anesthesia will not render him unconscious in the performance.

Voting 5 to 4, the Supreme Court granted his request to challenge the Georgia protocol under federal civil rights law.

The high court argued that death row inmates have the right to be executed by any method that is valid in a state other than the one in which they were sentenced.

This paves the way for other death row inmates throughout the United States filing similar petitions.

Nance was convicted of murder and sentenced to death for killing a bystander in 1993 after robbing a bank.

Only in 4 states is the firing squad a valid method of execution: South Carolina, Mississippi, Oklahoma and Utah.

And only in South Carolina is it the primary method, while the other three use lethal injection, according to the Death Penalty Information Center.

In 2017, inmate JW “Boy” Ledford Jr., sentenced to death in Georgia, asked to be shot, but his request was rejected in court and he received a lethal injection.

This method is the most common in the 27 states that have the death penalty.

Of these 15, including Georgia, only contemplate execution by lethal injection.