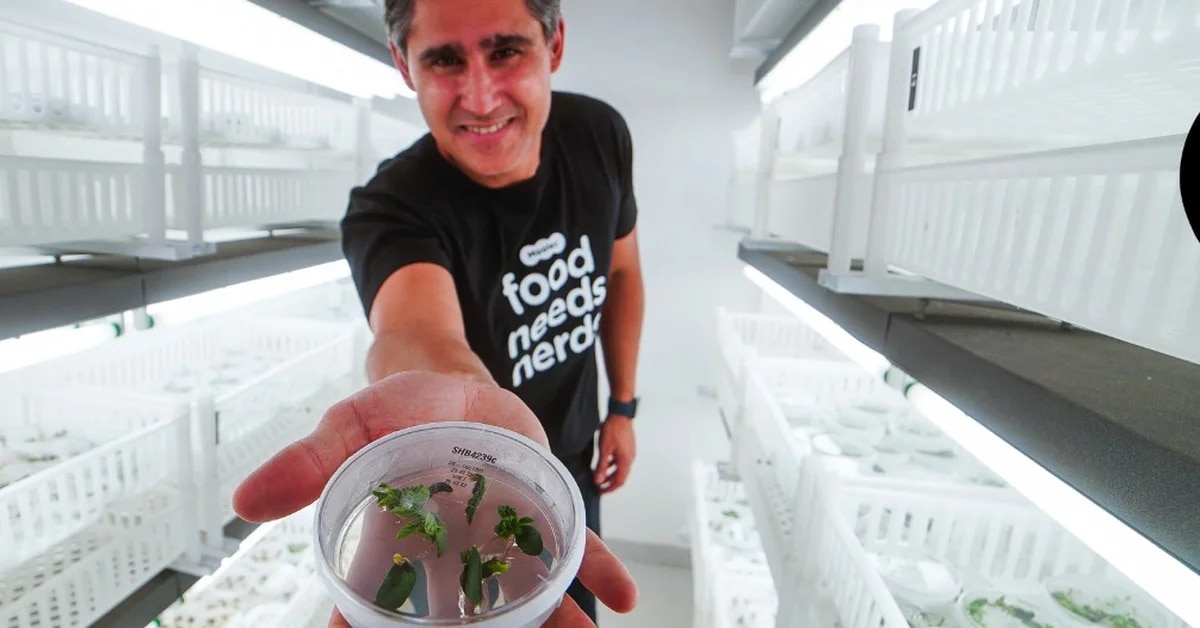 The coming unicorn: the value of an Argentine biotech jumped more than 250% and reached USD 700 million 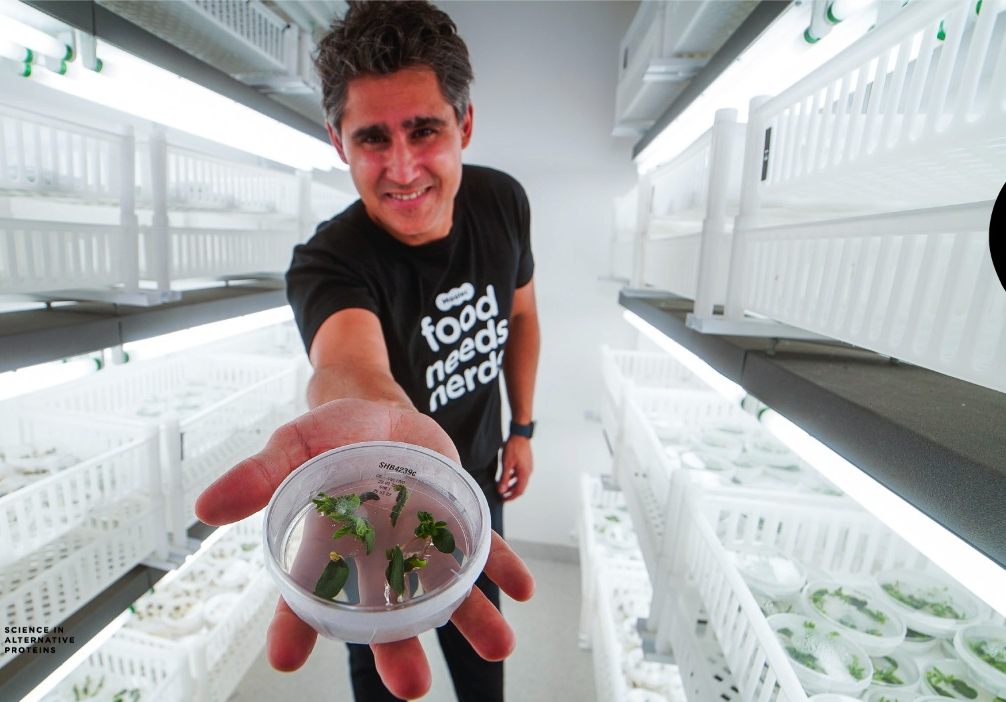 A spin-off from Bioceres, the Nasdaq-listed Rosario-based biotech company, reached a market value of more than $1.2 billion during today’s trading. This is the company Moolec Science, whose share shot up more than 266% on the Nasdaq, the stock market for the world’s most important technology companies.

More than 4,500 fans were transported to Qatar to closely support the National Team in the World Cup

At its closing value, the company was left with a market cap close to USD 700 million, according to company sources.

The company, which is shaping up to become a new Argentine unicorn, is dedicated to the production of animal proteins through the use of different crops. In June, a SPAC was announced, (special purpose acquisition company), a mechanism by which a company without activity issues shares in the stock market with the aim of being bought by another company or merging to start operating. This company, which served as a vehicle for the launch of Moolec, called LightJump, approved today at its shareholders’ meeting the merger with Argentina and its release on the market autonomously.

The statistics of registered private work show a recovery at a general level, but the sectorized data reveal that not all economic items have had the same reaction

The market’s response was the abrupt rise in the action on the Nasdaq. As of January 3, 2023, Moolec Science will begin trading on that market under the ticker MLEC, becoming the second Bioceres Group company to do so, in addition to Bioceres Crops (BIOX). The Group owns about 40% of Moolec’s shares, while Bioceres Crops has 5.7% of the package. 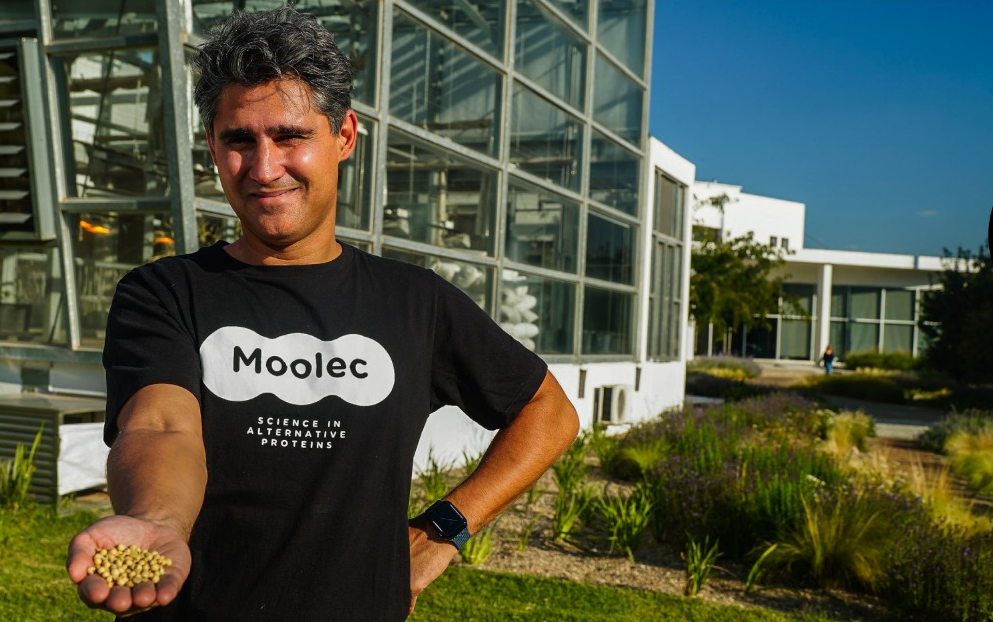 From January 3, Moolec will begin trading on Nasdaq autonomously

What does Molec do? It uses genetically modified plants to transform them into animal protein. So far he has created two products: chymosin, which is a protein used in cheese making, and the nutritional oil gamma-linoleic acid. It is underway to create a broader product portfolio aimed at fulfilling what Moolec considers its mission: “Improving taste, nutrition and access to alternative proteins while building a more sustainable and equitable global food system.”

Discounts of up to 50%: benefits and promotions of banks to buy Christmas gifts

The CEO and co-founder of Moolec is Gaston Paladini, whose last name is more than linked to the business world. The entrepreneur is part of the fourth generation of the family dedicated to the production of sausages for almost a century. With his knowledge of the traditional meat industry, having been a director of the Paladini Group, he began to explore the ecosystem of alternative proteins. And so he founded Moolec, dedicated to molecular agriculture. Paladini has an MBA from the IAE of the Austral University and has a degree in Advertising from the University of Palermo. Before working in the family business, he worked as a publicist for renowned agencies such as Craverolanis or Agulla & Baccetti.

At a recent conference, Paladini pointed out why he believes his company’s vision is so important: “I think we need to find alternative solutions to produce animal proteins. I’m not against the traditional industry, of course, because of where I come from. And I also think we need to collaborate with established players.”

Its purpose, he explained, is to harness the power of plants that can be cultivated in varied climates and endowed with the natural ability to create a large amount of protein. “In fact, we are showing that we can align these proteins with the cost of commodities and the structure of plants,” Paladini said. 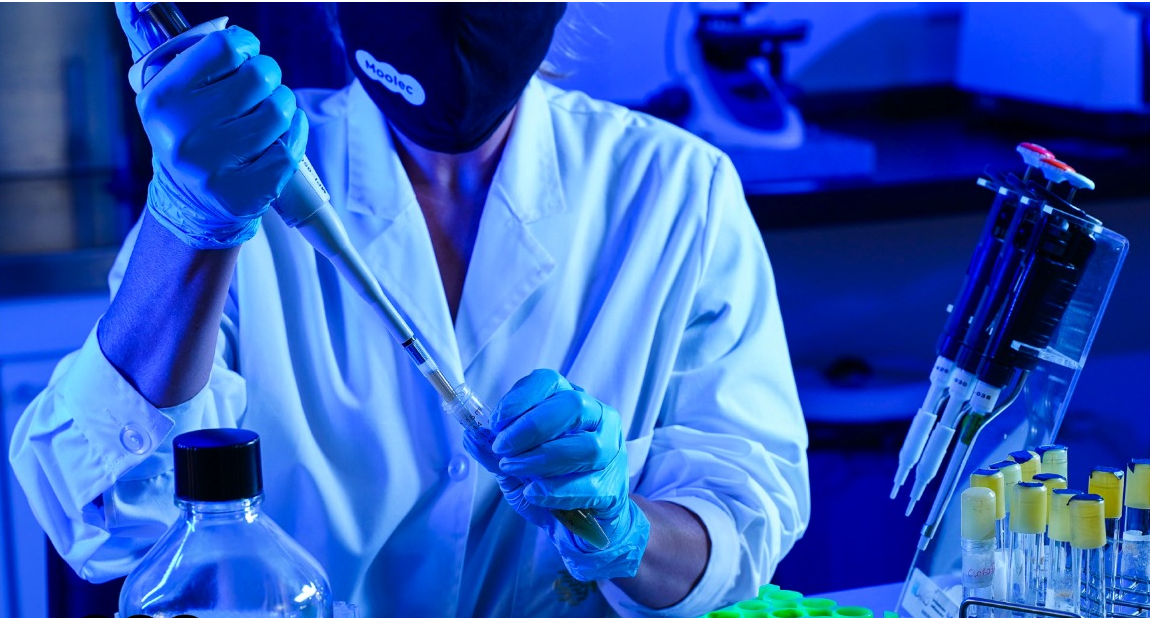 In August 2021, Moolec announced a partnership with Insud Groupthe company founded by Hugo Sigman, to carry on a joint venture to research and develop solutions for the alternative protein industry. The project aims to use yeasts, fungi and other microorganisms to produce animal-free ingredients complementary to Moolec’s portfolio of plant-based products, allowing for “a unique set of food ingredient formulations.”

“The new products will represent a significant improvement in terms of organoleptic properties and nutritional values, while preserving the affordability consideration at the heart of both companies’ business models,” the companies noted after announcing their agreement.

Drought: one by one, what is the situation in the main affected provinces
Who are the 10 economic personalities of the year, according to the Brazilian newspaper Folha de Sao Paulo
An Argentine field is worth up to 50% less than a similar one in Uruguay: brake on demand and sales operations