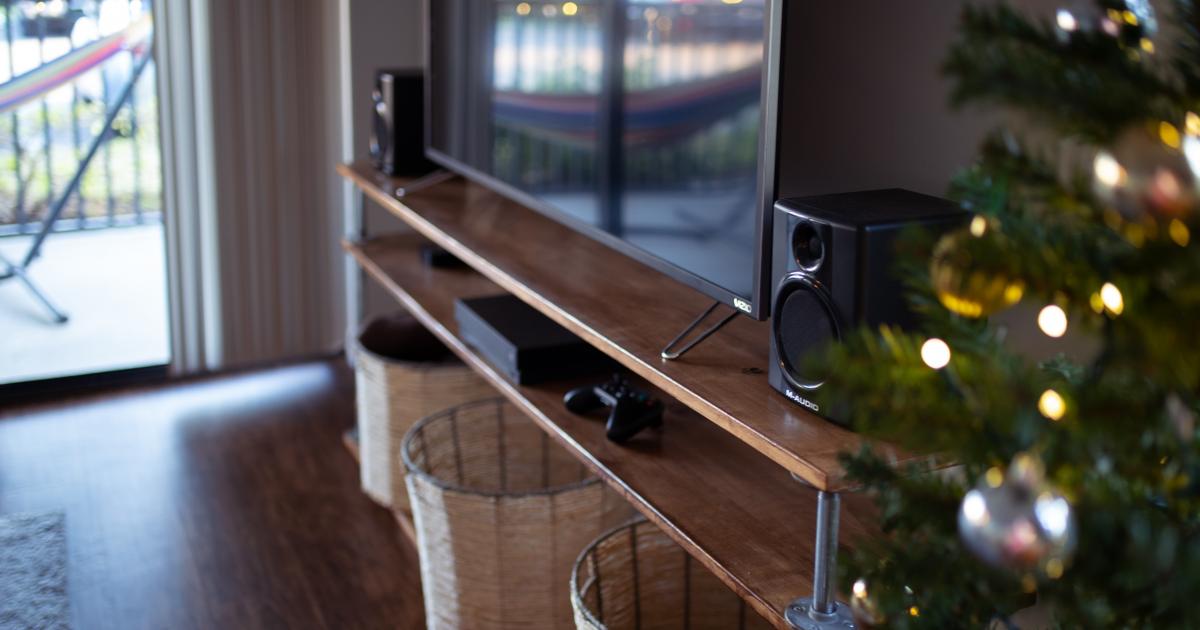 The classics of Christmas Eve flood the televisions

No surprises or risky bets. Television shoots on Christmas Eve for the contents of a lifetime, programs that the audience continues to like year after year. On this December 24, the channels repeat with humor (‘Telepassion’, ‘How we laugh’), music (Raphael, Morat) and also the traditional compilations that condense the highlights of the last twelve months into one night.

The 1. The presenters get together to give the cante

After the traditional Christmas message from Felipe VI, the first TVE channel is committed to ‘Se armó en Telepasión’, a musical special that brings together the faces of the public channel in a theater. Ana Obregón and Mario Vaquerizo will be the masters of ceremonies for this classic which, on this occasion, has been filmed in Benidorm, Barcelona and Córdoba.

At 10:10 p.m., an essential date for December 24 returns to La 1: Raphael. The artist will perform his greatest hits with singers such as Pablo López, Mónica Naranjo, Nathy Peluso or Ana Mena.

Take over (11:20 p.m.) the Colombian band Morat, with a Christmas special in which they share the stage with Juanes, Manuel Carrasco, Vanesa Martín or Aitana, among others. Christmas Eve closes with the multifaceted Santiago Segura, who gives voice to the karaoke special ‘Viaje al centro de la tele’. In addition, in the afternoon (6:50 p.m.), ‘Cine de Barrio’ broadcasts the classic ‘Plácido’, by Luis García Berlanga.

The 2. The usual comedians

At 10:00 p.m., ‘How we laugh’, directed by Daniel Villasantewill dress up to say goodbye to his season and celebrate Christmas Eve with ‘Los rankings’, a special that classifies moments of humor from the RTVE Documentary Fund to choose the funniest moment in the history of television.

The program will dive into the issues of Tuesday and Thirteen, Tip and Coll, Cruz and Raya, among others. In the afternoon, ‘Saber y Ganar’ will not miss its daily appointment with a special Christmas programme.

Antenna 3. The best of the year

The chain returns to bet on the same content as last Christmas Eve. After Felipe VI’s Christmas message, Antena 3 broadcasts ‘The best of each house‘, a selection of the “most fun, shocking and surprising” images that have been offered throughout the year in all the programs on the Atresmedia channels.

And then ‘Christmas Eve with ‘Your face sounds familiar to me”, reviews the best performances in the history of the program that have been broadcast during the ten years of the contest.

Four. Cinema for the most family night

The second Mediaset chain is committed to a triple cinema session for the night of December 24. At 9:30 p.m., it offers the film ‘Maleficent’ starring Angelina Jolie and Elle Fanning. Then ‘Johnny English: back in action’ is broadcast, followed by the Spanish ‘Superlópez’.

They will also take part in the Mediaset faces program, like Diego Losada and his band Durden and María Verdoy, who will perform with Germán González the mythical song by Los Ronaldos ‘I can’t live without you’.

In the afternoon (4:00 p.m.), ‘Fiesta’, the magazine hosted by Emma García, will simulate a dinner with the collaborators, in which they will show how celebrities are going to celebrate this very special night.

The sixth. ‘Harry Potter’ protagonist of the day

The green chain breaks the pattern of Christmas programming to dedicate the day to ‘Harry Potter’. After dinner, starting at 3:30 p.m., the fourth part of the saga is offered, ‘Harry Potter and the Goblet of Fire’ and, at night, ‘The Order of the Phoenix’, the fifth feature film of the adventures of the little wizard

Previous “no more crazy bad robots”
Next Human, committed to the territory and sustainable: the plan for the future that excites Teruel | Economy