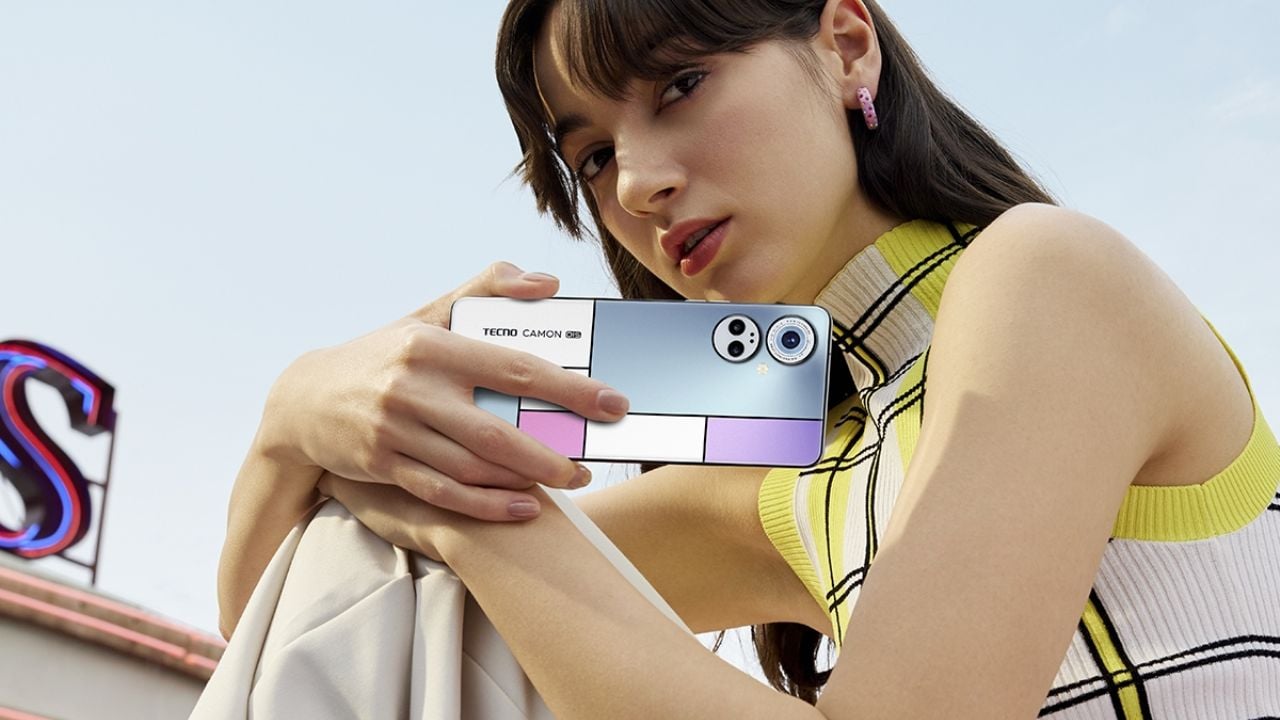 After closing 2021 as the fourth most important brand in smartphone shipments in Colombia and obtaining a
vertiginous growth of more than 600% in sales in Latin America, Tecno Mobile was present at the most important mobile technology event in the region, Expo Mobile, in order to present the Camon 19 Series to the region and with special emphasis on the category Techno Camon 19 Pro Mondrian Editionthe new cell phone that changes color thanks to the UV component of the sun.

This edition was already the winner of the iF Design Award 2022, a prestigious international German design competition. The device arrives in the Latam region at the end of August and the beginning of September.

The Camon 19 Series has several features that make the cell phones that make it special and innovative, especially in its optical assembly, which has a 64-megapixel main camera, with an RGBW lens, which is the latest professional portrait imaging technology, with which users can have clearer portraits , vivid and natural, because it features a gimbal camera and glass lens module, allowing you to take photos in dark settings without worrying about ghosting or color distortion.

This device features a super night camera that sets new standards for accurately capturing bright, clear images and portraits in optimal lighting. This is achieved by employing a sensor system that mimics the focus of a human eye and allows for exceptional light processing, along with a glass lens that increases ambient light capture by over 208% and significantly increases camera brightness. image.

Tecno never ceases to amaze, the icing on the cake in this category is the Camon 19 Pro Mondrian Editiona cell phone which has a curious, modern and innovative design, since it is inspired by the Dutch avant-garde painter Piet Mondrian, allowing it to change color resembling Mondrian’s technique, thanks to the incidence of UV rays from sunlight, turning it into a work of art. Thanks to this design, this edition was awarded the iF Design Award 2022, a prestigious international German design competition.

“Within the Camon 19 series, there is the Camon 19 Pro Mondrian Editiona cell phone unique in the market for its characteristic of changing color with exposure to UV rays. With this device we want users to have a different and attractive cell phone” Mario Yang director of Tecno Mobile LATAM.