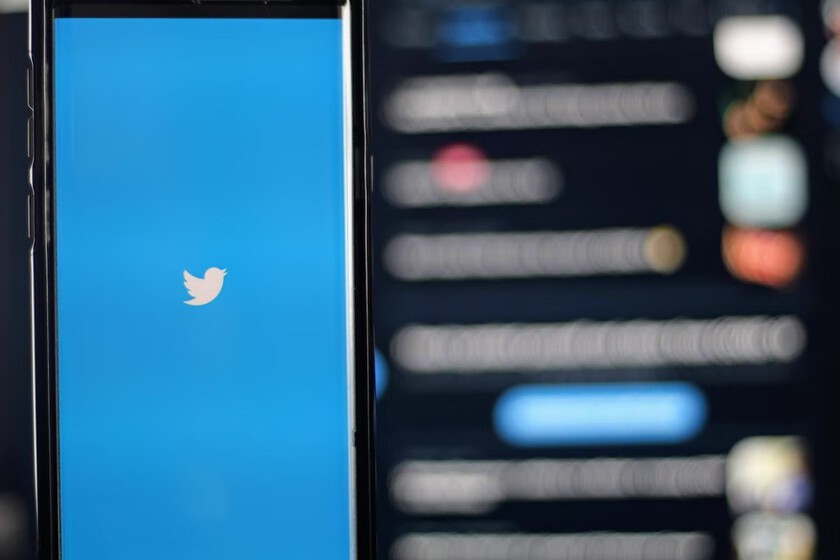 the biggest leak in the history of the social network

Yet another concern for Elon Musk. A hacker claims to have the personal data of 400 million Twitter users. If confirmed, it would be the biggest leak in the history of this social network. And several cybersecurity firms ensure that it is a credible leak.

For sale a database of 400 million accounts. The notice comes via the Israeli cybersecurity firm Hudson Rock. In a tweet they explain that someone is selling this database, with private information from 400 million user accounts.

“The private database contains devastating amounts of information, including emails and phone numbers of high-profile users such as AOC, Kevin O’Leary, Vitalik Buterin and more,” they explain from Hudson Rock.

It hasn’t been confirmed, but it does seem legit. The cybersecurity firm has not ensured that the leak is completely real, but it has verified some accounts and they appear legitimate.

As they point out, the author would have obtained the data in early 2022 due to a vulnerability in Twitter. Although it is a different leak from those reported by Bleeping Computer, where 5.4 million and 17 million accounts would have been affected. Yes it could be related and come from the same vulnerability.

The hacker has already demanded a ransom. According to explains web3 cybersecurity firm DeFiYieldThey would have verified at least 1,000 accounts and point out that the leak is real. They go further and claim that the hacker is given the name ‘Ryushi’.

In the Breached forum, known for publishing this type of leak, that user has left a message requesting a $200,000 ransom for Musk, an “amount much lower than the $276 million that would be avoided for breaching the GDPR.” “, as explained by the attacker himself.

Post on Breached where the hacker requests a bounty.

This leak resulted in a fine of 265 million euros by the Irish Data Protection Commission.

European agencies are already investigating a previous leak. The Irish Data Protection Commission (DPC) itself has already launched an investigation with the data leak of the 5.4 million users. If the new leak of 400 million users is confirmed, the work of these European regulatory bodies will be much greater.

As usual in the face of any potential data leak, it is recommended that all Twitter users change their password and be aware of possible phishing attacks, since the telephone number associated with each account is one of the personal data that could have been compromised.