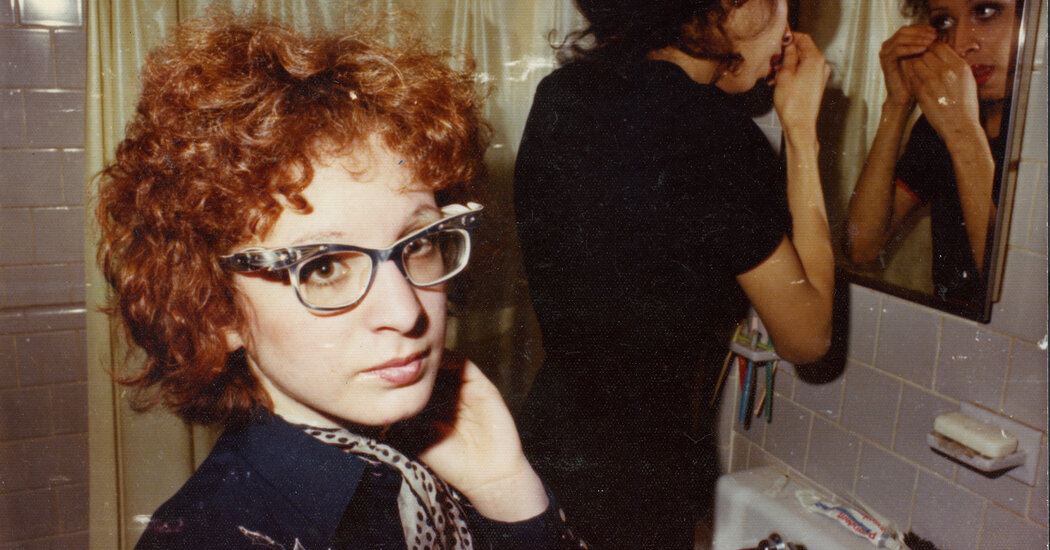 5. Kimi: Someone is listening. (Steven Soderbergh)

There are no false notes or wrong notes in this witty thriller about a woman facing various challenges, including her own (justified!) anxieties about the world. Set firmly in the present—our heroine, a savvy tech employee played by the gorgeous Zoë Kravitz, wears a mask when she leaves her house—the film touches on multiple interconnected themes, such as isolation and technological surveillance as a means of oppression. But it is Soderbergh’s great achievement that keeps me coming back to this lively tale again and again. (Available on HBO Max.)

A luminous Tilda Swinton plays both a mother and her grown daughter in this beautifully controlled and moving story of memory and grief. Initially, mother and daughter are headed for a vacation at a fancy estate, a journey that turns out to be mysterious and mesmerizing. With precision, subtle humor and a few clever movie tricks, Hogg and his brilliant starring role turn a seemingly simple production into something quite extraordinary. (In theaters in the United States).

Based on the memoirs of Annie Ernaux — winner of the Nobel Prize for Literature this year — The event is one of several powerful recent films that understand abortion as a fundamental right and an indicator of a culture’s attitude toward women. With an intimate gaze and lucid determination, Diwan makes it clear that abortion is not just a pretext for political posturing and debate; it is the practical and necessary means by which her heroine can secure her sovereignty, a future, a life. For her, there is only one choice and it is hers. (Available for rent on most platforms streaming).

One of the dizzying pleasures of watching this rambling film is that it is a wacky derivative of Vertigo, the painful 1958 drama directed by Alfred Hitchcock about a detective’s obsession with a mysterious woman. Once again, there is a man and a woman, and there is also love and betrayal. But as the plot progresses Decision to Leave and settling into its own twisted and unique tone, the film’s emotional focus shifts away from the obsessed lover toward the object of his unrelenting, senseless desire, and Park’s skillful homage transforms into a sharp rebuttal. (In theaters in the United States).

This documentary was the strangest experience I had in a movie theater this year. In part it was because, for almost all of its 78-minute runtime, the screen is black. Although the feature film shows some brief visuals, the relative absence of images turns attention to the soundtrack, which consists of audio recorded during the filming of dead birds (1964), an ethnographic classic on the Dani ethnic group in New Guinea. The result is a stimulating inquiry into anthropology —how it is expressed and for whom— and about cinema itself. (Find more information about the film here).

10. All the Beauty and the Bloodshed (Laura Poitras)

Poitras’s tenacious and elegant portrait of photographer Nan Goldin, her art and her activism begins with Goldin meeting other like-minded compatriots outside the Metropolitan Museum of Art. Soon after, Goldin and company are staging a protest, lying on the ground, inside the institution, one of many demonstrations that she and others organized against the institutions that had taken money from members of the Sackler family, whose company, Purdue Pharma , developed the opioid pain reliever oxycodone. As Poitras shows below, Goldin’s protest is just the latest chapter of an artist creating beauty out of slaughter. (In theaters in the United States).