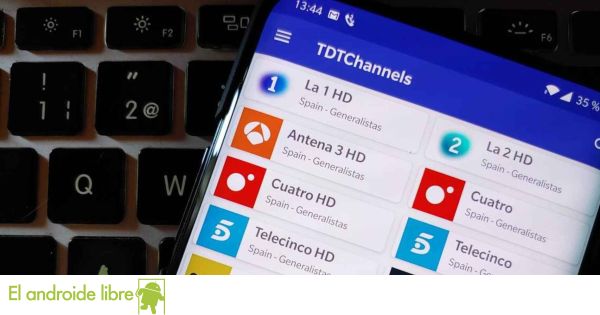 The best app to watch TV on your mobile is back: TDTChannels has been revived

The problem with many apps for watching television on mobile phones is that they are borderline legal (this is when they don’t cross the border without regard); as a result, most end up being closed and lost forever.

That is what happened to TDTChannels, which in its day we described as the best app to watch DTT on our Android mobile due to its ease of use and access to the main channels that broadcast using this technology. Like many others, this app was expelled from the Play Store in 2019 for piracy.

The question of whether an app like TDTChannels is a pirate is difficult to answer. For La Liga, the answer is a resounding “yes”, and that is why it was responsible for Google removing the application from its store; and while the project continued, it was eventually shut down this year after Telegram admitted a DMCA claim of copyright infringement.

The logic behind this claim is that this type of app offers access to soccer matches for free; however, the creators of TDTChannels claim that all they do is offer access to the broadcasts that the official channels already do over the Internet. In other words, TDTchannels claims that it doesn’t broadcast any content, and it’s just an easy way to watch channels like La 1 or Antena 3, all gathered in one app and without having to open a separate app for each channel. 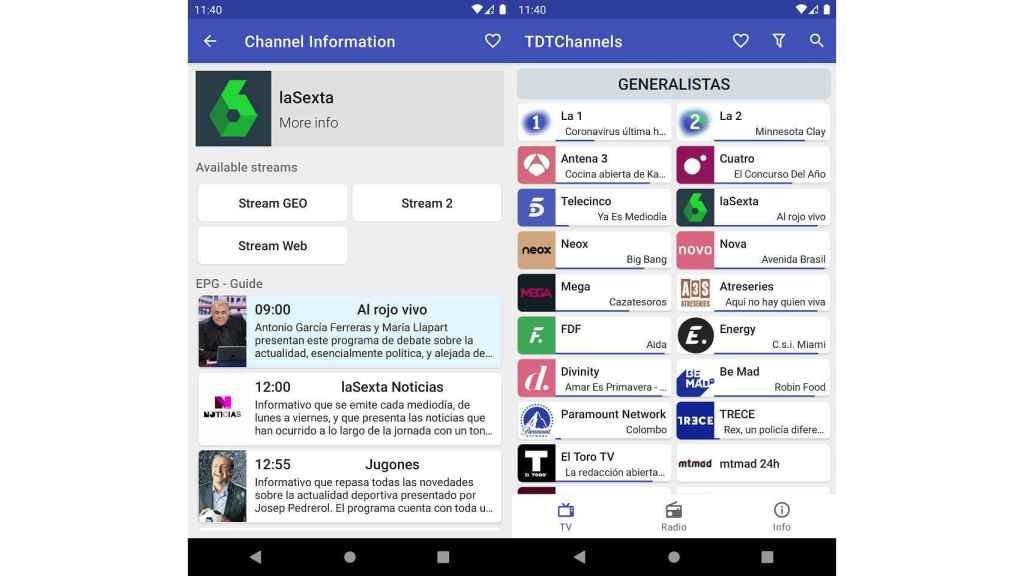 TDTChannels has announced his return


It is to be expected that this controversy will continue, because on the occasion of the Christmas party the TDTChannels team has announced the continuity of the project, after a break during which they reflected on ways to obtain the necessary guarantees. According to the official announcement, the developers have received legal advice, so that they cannot be shut down again; as a consequence, the Telegram platform has also been abandoned and the group has been transferred to Discord.

The new TDTChannels will arrive on January 6, with a new app for Android, iOS and a website that will offer access to DTT channels. It remains to be seen what changes, if any, have been made; what seems likely is that the app will not return to the Play Store and we will have to download it directly from the official page, accepting installation from third-party sources, something that many people understandably do not want to do to protect themselves against attackers.

Previous Biden declared an emergency in New York to facilitate federal aid after the ravages of Storm Elliot
Next Bombshell? The historic Central American team that would bring the Mexican Giovani dos Santos out of ‘retirement’