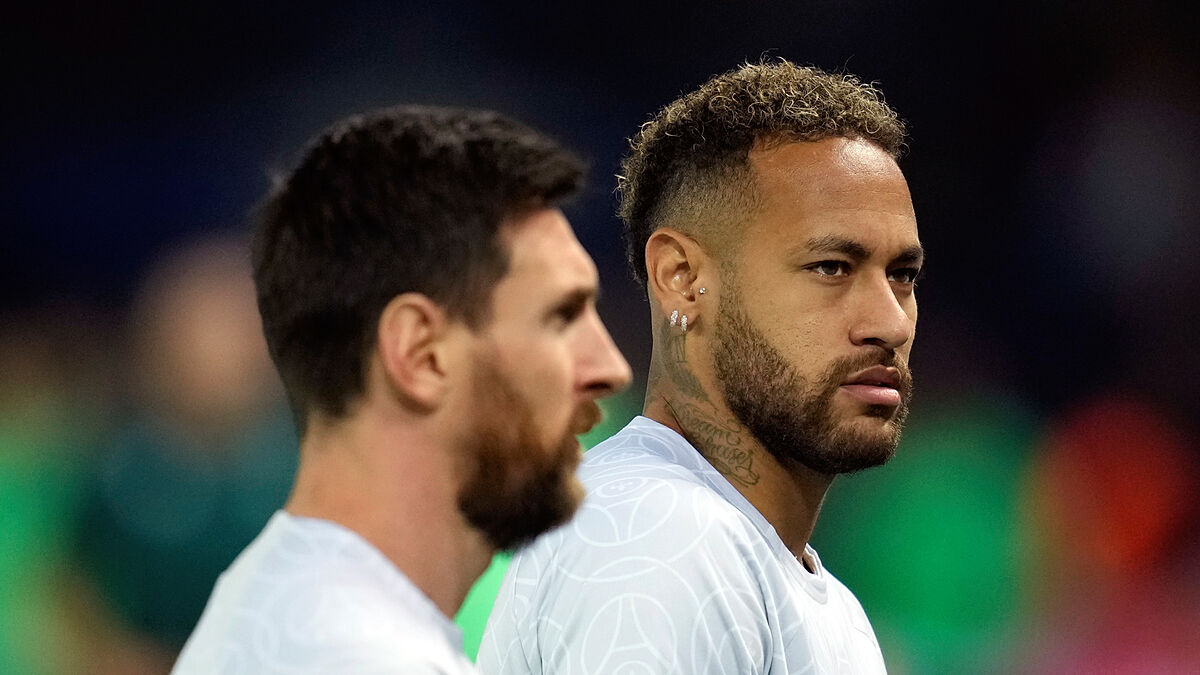 The behavior of Neymar and Messi that annoys the PSG fans

Chen everything seemed to be going great at PSG, after the overwhelming victory in the Champions League against Maccabi Haifa, some former soccer players have come out to criticize the behavior of two PSG stars. Specifically, we talk about Neymar and Messi.

“It’s a shame to see a 7-2 win in a match like this, to see Neymar and Messi go directly to the locker room and not celebrate this victory with the Parque de los Prncipes”, said Habib Beye on Canal+. Beye was a player of the PSG at the end of the 90s, therefore, he understands the PSG fans very well.

It is necessary to remember that Messi and Neymar were booed sometime last season in the Park of the Princes. The two footballers have responded on the pitch, being one of the most prominent this season, along with the other star Kylian Mbapp.

Each gesture and detail at PSG is accurately examined. For this reason, the reaction of the two players after the Champions League win of going straight to the locker room and not staying with the rest of their teammates was widely commented on in France.

Another who also referred to this matter was the Brazilian Juninho, ex-Lyon. “It is they who have to have a gesture with the fans. It is up to Lionel Messi and Neymar to take the first step to calm things down. Not all fans boo the players. There are children who are happy even when you lose.” We’ll see what happens in the next few games and if Messi and Neymar try to get closer to the fans.

Previous Google wants to help you find reliable information with these new features
Next Britney Spears, did you criticize Selena Gomez for a comment from 2016? – People – Culture