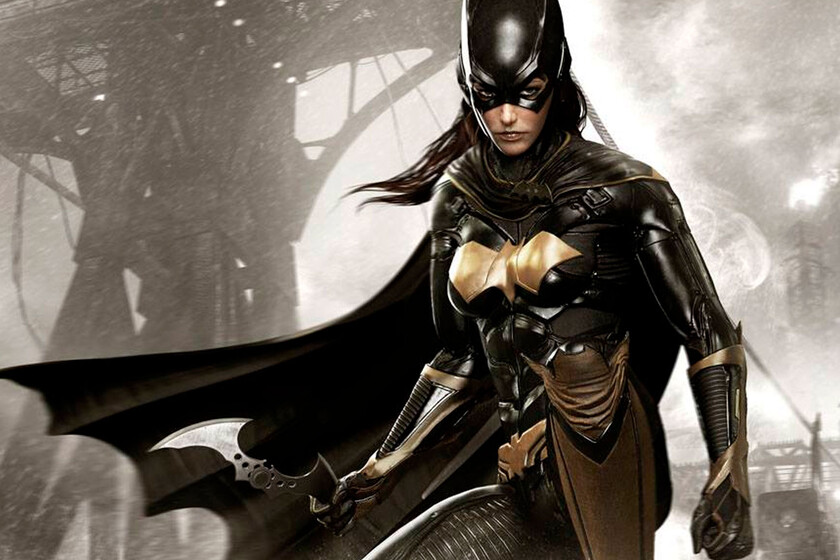 The movie of batgirl, starring Leslie Grace, has been cancelled. It was already shot and almost ready to be released in hbo max. However, Warner Bros. announced that it would never see the light of day on the streaming platform, in theaters, or in any other medium. An investment of 90 million dollars that goes down the toilet along with the film.

The cause of this cancellation, it seems, has to do with taxes and costs. The movie wasn’t big enough for a theatrical release, and it wasn’t small enough to fit into an economic outlook based on cutbacks. Farewell to Leslie Grace as Batgirl. We will always have video games…

Once again, video games arrive to save the day. Leslie Grace she won’t appear on our screens as Batgirl… or so we’ve been told. This does not mean that you can not put yourself in the shoes of Barbara Gordon in various video games. The most prominent appearance of the vigilante as Oracle and Batgirl (two stages of the character) is in Batman Arkham Knight. Barbara Gordon appears as an Oracle during the main campaign: she helps Batman by gathering information, research, and anything the Dark Knight needs.

Secondly, batman arkham knight features several story DLCs focusing on the Red Hood, Robin, Nightwing, Catwoman, Harley Quinn, a group of Gotham villains, and one for Batgirl. This last one is called “Family Problems” and it allows you to put yourself in the shoes of Batgirl. You team up with Robin to save your father, Commissioner Gordon, from the clutches of a lunatic.

Batgirl and Robin must venture into an abandoned amusement park off the coast of Gotham to rescue Barbara’s father and avoid falling for the Joker’s sinister plan.

Batgirl was trained by Batman himself and combat skills are combined with her incredible skills as a hacker to take down enemies, control objects and solve puzzles in this exciting narrative adventure.

The Batgirl-centric “Family Problems” DLC is priced at €6.99 (often on sale) on Steam, PlayStation Store, and Microsoft Store. You can get all the content through the Season Pass.

It is likely that batman arkham knight If you are short or old, in that case you can arm yourself with patience and wait for the release of Gotham Knights, which will take place on October 25, 2022. Batman is dead and his disciples must take the reins of Gotham: batgirlNightwing, Red hood and Robin.

Gotham Knights is a video game that you can play both solo and cooperatively. All the protagonists were trained by Batman and retain the essence of him, but each one has developed their abilities in different ways. This makes each character have their own styles, weapons, and resources.

The Batgirl-focused trailer was recently shared alongside 16-minute gameplay. In the absence of seeing Red Hood, we are facing the best character presented so far. Barbara Gordon is presented as a passionate vigilante and a born protector. She has the best of her father (Commissioner Gordon) and her teacher (Batman): a sense of justice and a will of steel, respectively.

Batgirl in the wonderful world of mods

If the cancellation of the Batgirl movie has hurt you enough that the DLC of batman arkham knight Y Gotham Knights are not enough, then I present several Mods (PC) so you can play with the vigilante without limits.

Other video games where you can play with Batgirl

More options? The video game Injustice 2 forgot about Batgirl, but not its predecessor. The fighting game Injustice: Gods Among Us features the character Batgirl in the form of paid downloadable content. You can see her pummeling Joker (revenge for the prank!) in the reveal trailer.

House Bonuses! From me to you. If you don’t feel like playing, but want to see Batgirl, I remind you that you can take a look at the movie: The Killing Joke (Batman: The Killing Joke) on HBO Max. I’m not going to tell you what happens, but you’ll understand why Barbara Gordon is forced to hang up Batgirl’s cape to transform into the Oracle.