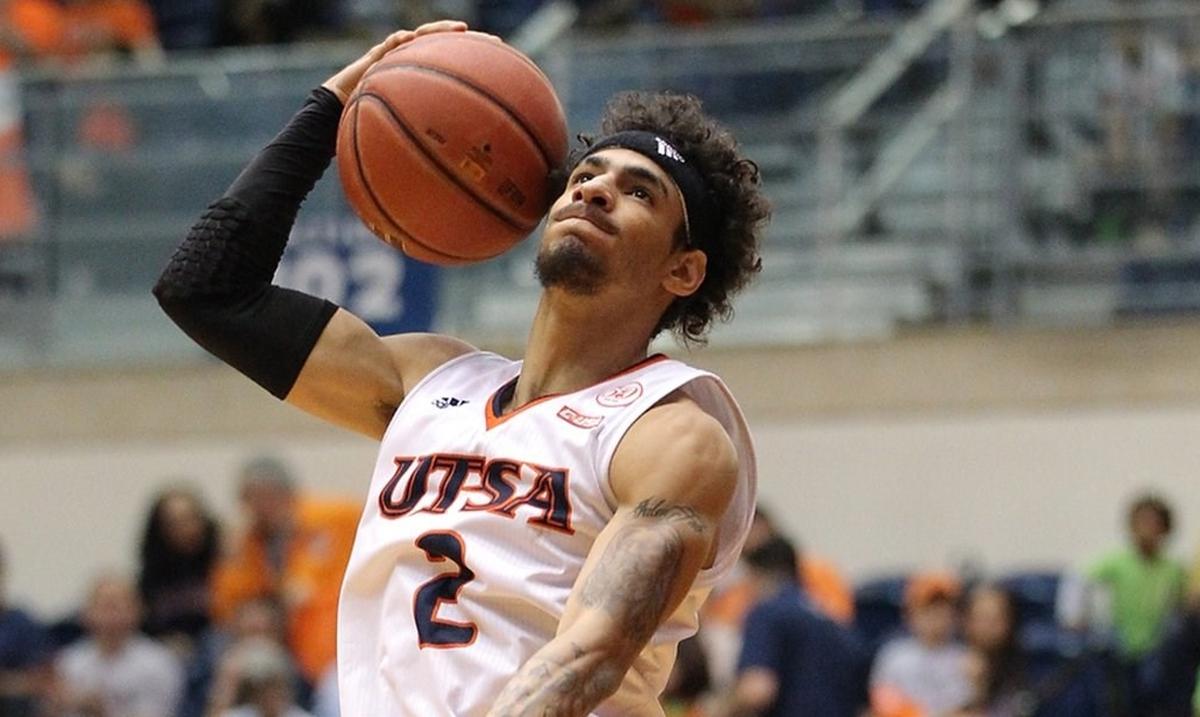 The Puerto Rico Basketball Federation (Fbpur) will grant the endorsement so that the Puerto Rican shipowner Jhivvan Jackson begin the process of changing sports citizenship to be able to represent Panama in FIBA ​​competitions.

Fbpur’s decision was announced today in a press release.

The determination of the Executive Committee of the Fbpur was unanimous, as announced. The committee received recommendations from the National Teams Commission regarding the player’s request, who has a Puerto Rican mother and a Panamanian father.

Jackson is also the grandson of renowned manager Flor Meléndez, who is currently the coach of the Panama team.

“There was a dialogue about everything. On his wish, on his request, and we are not going to prevent a player from representing the country that he wants to represent. There is no kind of animosity,” added Ramos, who explained that the National Teams Committee meeting was last week and the final determination was made this weekend after the Executive Committee meeting on Saturday.

The federative leader pointed out that a letter was already sent to the player, with a copy to the athlete’s parent.

“Soon we will be communicating with the Panamanian federation to tell them to submit the papers to us, we will send them the forms they require and a letter telling them that we are not opposed. That he submit to FIBA ​​and that FIBA ​​make the determination that it understands”, stipulated Ramos, who reiterated that Jackson will always have the doors open at Fbpur.

Last Sunday, June 12, Jackson sent a press release announcing that he would request a change of sports citizenship. That day, Meléndez insinuated on the social network Twitter that Jackson was making the change after not being called up by Puerto Rico.

“Jhivvan waited a long time and they did not consider it, why is his career going to be cut short as has happened with many, if he has an opportunity elsewhere,” Meléndez wrote.

After the approval, the FBPUR will communicate with the Federation of Panama to begin the process of changing sports citizenship, subject to FIBA ​​regulations.

Jackson belonged to the youth teams of Puerto Rico and debuted in the U-17 quintet at Centrobasket 2015. He then wore the national jersey again at the FIBA ​​U-18 Americas Championship in 2016.

Jackson had a brilliant NCAA career, finishing with averages of 19.9 points, 4.2 rebounds and 3.4 assists per game with the University of Texas at San Antonio.