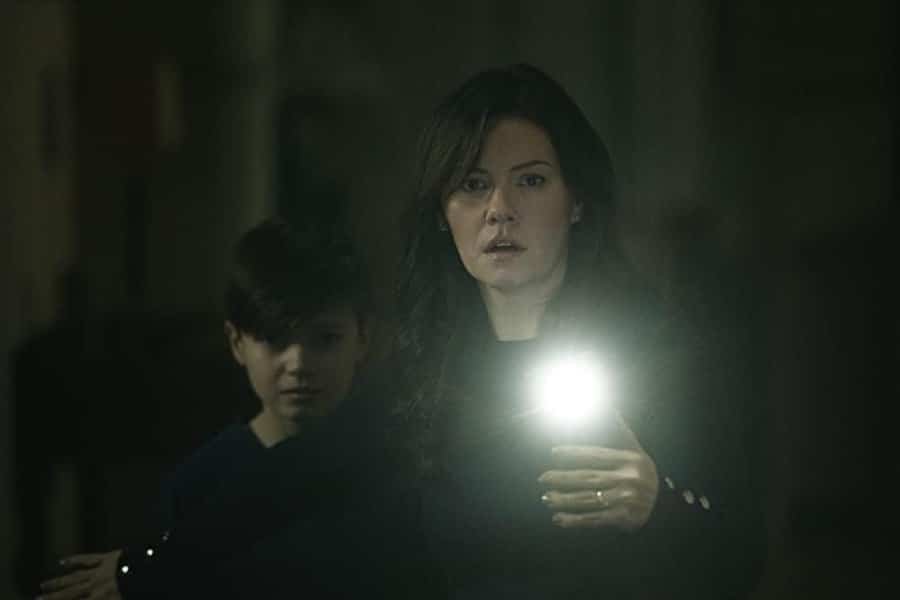 The Cellar is a classic horror movie, here we are going to meet the typical family that moves to a new house. As its name suggests, the beginning of the plot takes place in the basement, since the daughter of the couple disappears there. The film is an amalgamation of resources and scenes that are already very hackneyed, but it works correctly. It is directed and written by brendan muldowneyin what is his fourth film behind the camera.

For this occasion the director counts among the protagonists with Elisha Cuthbert (House of Wax 2005, The Ranch (2016-2020 series), Eoin Macken (Till death, until death do us part 2021), Dylan Fitzmaurice Brady Y Abby Fitz among others. The film is a co-production between Ireland, Belgium and the USA. The film arrives at Movistar + this next August 5. 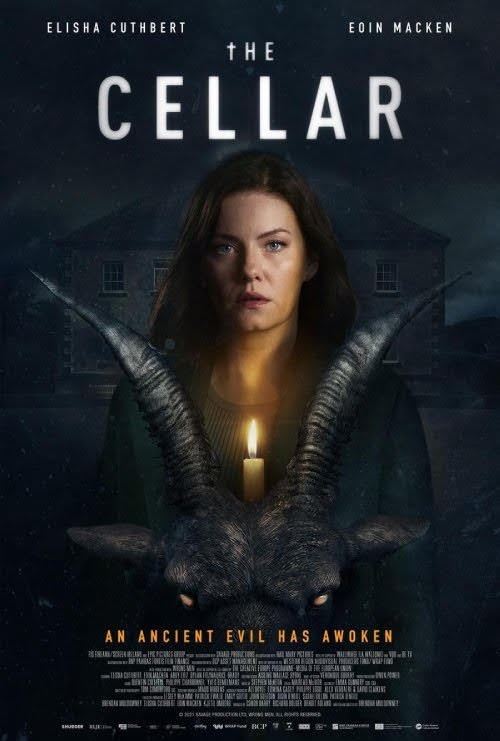 Review of ‘The Basement’

Trailer for ‘The Basement’

Keira Woods’ daughter mysteriously disappears in the basement of her new house. She soon discovers that there is an ancient and powerful entity controlling her home that she will have to face or risk losing her family’s soul forever.

Where can you watch the movie in streaming

never go down to the basement

The Cellar, that the resources of horror cinema are already highly labeled, is something that does not escape us. Within the genre there are many subgenres, and within them the mysterious or haunted house is perhaps the greatest classic of all. The basement tells us how a family of four members, they move to a new house. The new house is located on the outskirts, surrounded by forests. The appearance is that of a large house, somewhat dilapidated, with all the appearance of a horror house.

At the first change, the eldest daughter of the couple will see how after entering the basement, attracted by something mysterious, she will disappear. the plot of The basement then he resorts to mathematics to reveal the whereabouts and the mystery that hides the disappearance of the teenager. It is when the mechanisms already seen for the most part come into action, narrating the story in a quite fluid way. 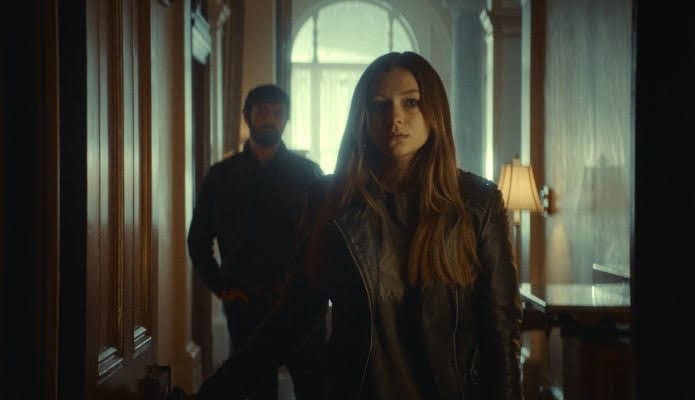 The film works on a technical level, but its protagonists are weak

What we have here with The Cellar, is a horror story from the haunted house subgenre. The director builds the plot under the already tired archetypes, but that is not to blame for it. Today there is little left to explore in the field of genre cinema, what one asks is that the plot works, hooks us and gives us what we expect, the rest being secondary for me. We have a family, a new house, something that is hidden in it and a mystery to solve.

These well-conjugated ingredients are enough for things to go well in principle. Both the script and the direction fulfill to narrate the facts that the production presents us. The rhythm of the film and the staging go hand in hand. That requires a certain mastery, and its director brendan muldowney manages to mix it with a good eye. For its part, perhaps the film where it falters is in the acting part. Elisha Cuthbert (like the mother), without being outstanding, the truth is that it is the one that seemed best to me. Those who play children (Dylan and Abby), are correct, although somewhat green. But the big problem is the actor who plays father Eoin Macken. His performance, although it is true that it does not have much weight, is quite weak, not very credible and the chemistry with the woman is non-existent. 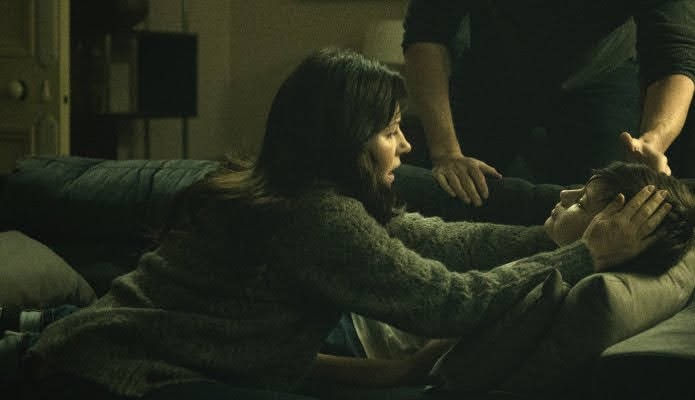 Conclusion of ‘The Cellar’

To close, what did I think? The Cellar, you just need to put a few things on the table. Here we have a film that will please those who are not demanding, those who seek the rarity of the horror genre, then this film will disappoint them, and a lot, because there is none of that here. The film works better in its first part, than in the final section. The suggestion, not knowing what is in the house, is always more attractive to me than showing what terror does not leave us to the imagination.

However, from the purely terrifying aspect, the film builds a very entertaining story. We are facing a proposal that the most classic horror fan will like, but it can also be attractive to new generations of followers. We already know that terror is perhaps the niche where the most faithful fans of the seventh art are concentrated (along with science fiction), as evidenced by the conventions and festivals around the world. That said, I’ve had a good time with this tape, an entertaining hour and a half for any night.