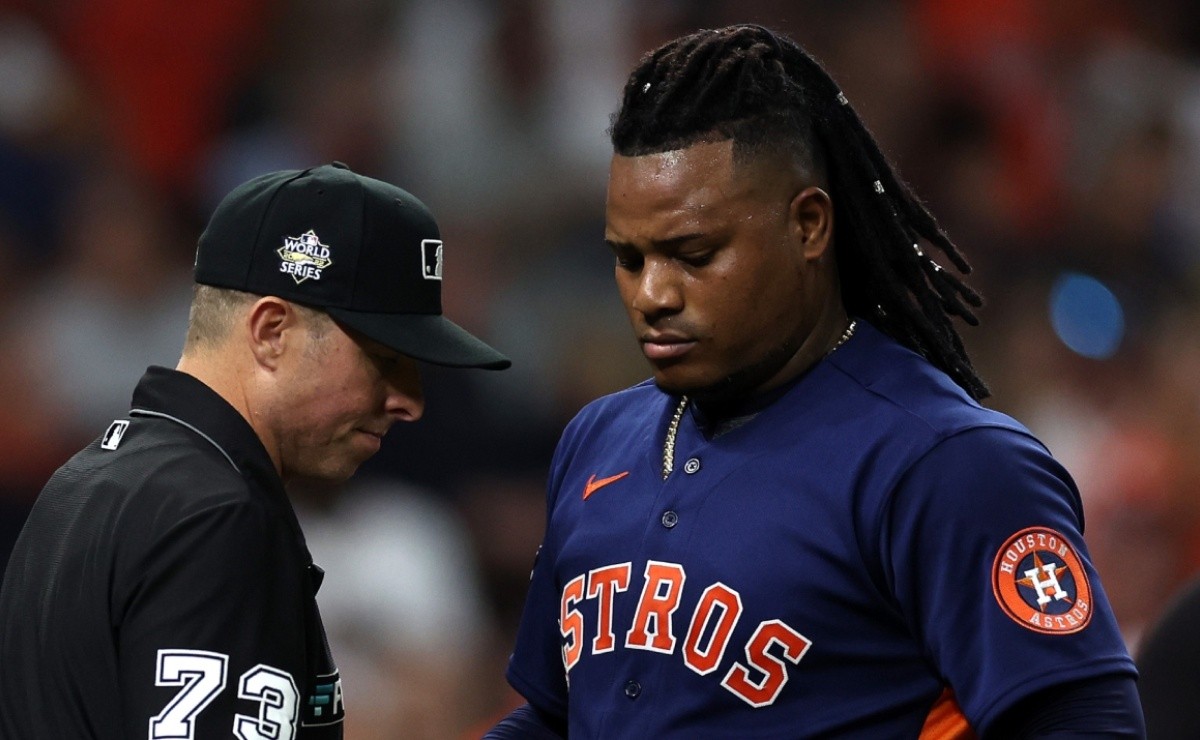 The Houston Astros made the first official decision with the pitcher they accused of cheating in the 2022 World Series. Will the MLB star pitcher accept?

In the last six seasons of MLB Houston Astros said present four times in the World Series. A star pitcher in the Major Leagues went from being accused of cheating to becoming the great figure of the ‘Autumn Classic’ 2022. A decision has already been made in this regard.

The accusation arrived on social networks and the news exploded in the world of the big leagues. A video of Framber Valdez touching his left hand to his right hand several times before throwing, something pitchers used to do the mlb when they used pine resin, it was the test for the Astros to be in the eye of the hurricane again.

“Nobody should think it wrong. They’re just tendencies that I do throughout the game, distracting the batter from what I’m doing. Maybe watch me rubbing different things together so I don’t think about the pitch I’m going to throw.” Valdez explained at a press conference about the accusations against the Houston Astros of cheating in the 2022 World Series. Subject clarified!

Of the four victories the Astros had in the 2022 World Series, two came at the hands of Valdez. So it didn’t take long for the Houston team to make the first decision with that pitcher who went from being accused of cheating to becoming the great figure of the starting rotation in the ‘Autumn Classic’ that they beat the Philadelphia Phillies.

Houston Astros reported via Twitter that decided to offer a contract to Framber Valdez for the 2023 MLB season. As one of the arbitration-eligible players, in the event the 2022 World Series star pitcher does not accept the first offer, he could command a salary of $8,795,042 for a season under the arbitration predicted by the Spotrac portal.

Previous “I had to choose between my husband and my children”: the woman who was forced to flee China due to political persecution
Next This Mercedes could not be missing in Jared Leto’s garage 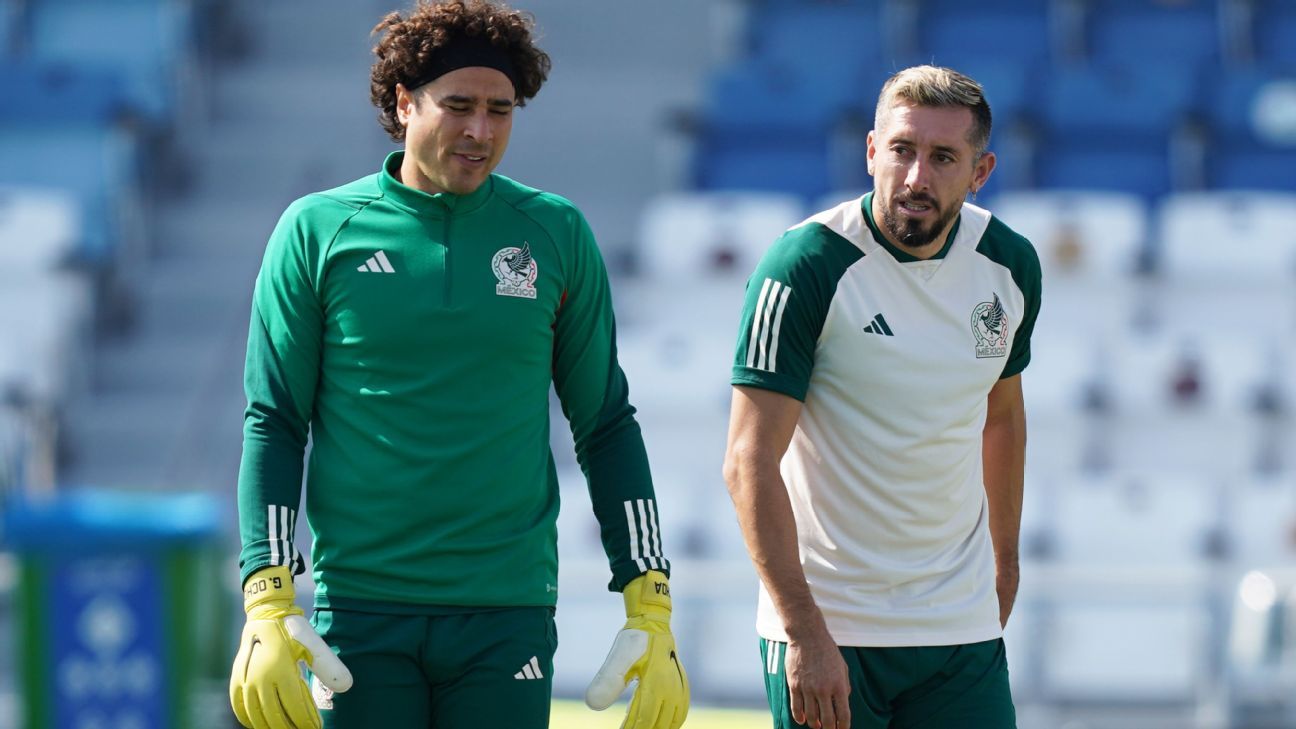