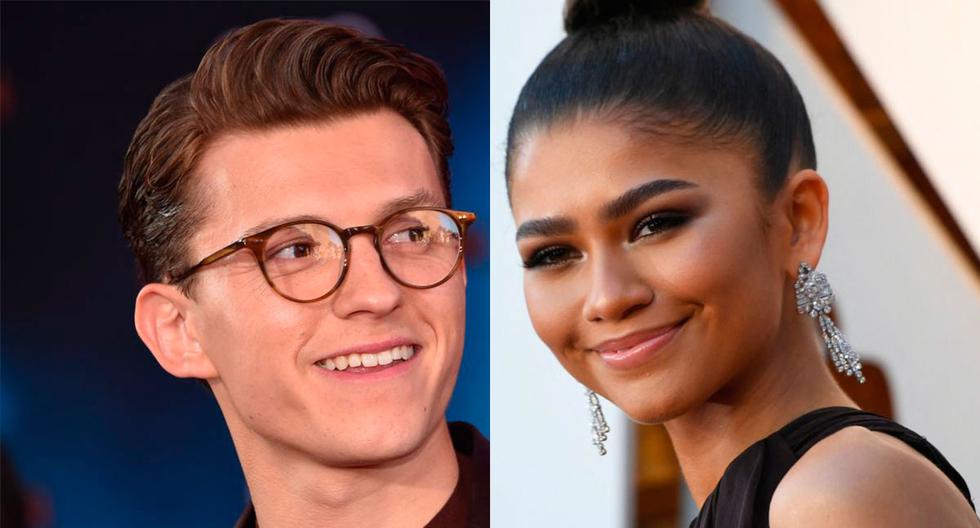 For sure, Tom Holland and Zendaya they have become one of the most beloved couples in Hollywood; therefore, any step they take will always attract the attention of the media and their millions of followers, as happened when they bought a house in London at the end of January 2022. Although some thought that this would be the place where they would live their romance , the young stars are thinking of acquiring another property in nothing more and nothing less than an exclusive area of ​​New York.

WHAT IS TOM HOLLAND AND ZENDAYA’S FUTURE LOVE NEST LIKE?

According to The Grosby Group, Tom Holland and Zendaya were caught touring a building located on Clinton Hill in Brooklynwhich would have a $5.35 million price tag.

What does the building have?

The The three-story apartment the actors want to buy is 4,400 square feet and 22 feet wide.. In total it has a spacious living room, five bedrooms, 6.5 bathrooms, a home office, a kitchen that was recently renovated, a living room, a dining room, a garden, among other spaces.

The ceilings are high, there is a marble fireplace and a kind of sanctuary in its garden. All that the couple could enjoy by challenging each other to purchase.

The house is modern and the Predominant colors are white, black and shades of gray. Also, some decorations are with wood and ornate plasterwork.

The same on the second and third floors, where there are four rooms and each space stands out for its creativity. For example, in the bathrooms there is a mixture of textures and colors that combine with each other.

Although neither Tom Holland nor Zendaya have spoken about it yet, the truth is that this relationship is serious, something that excites all their fans.