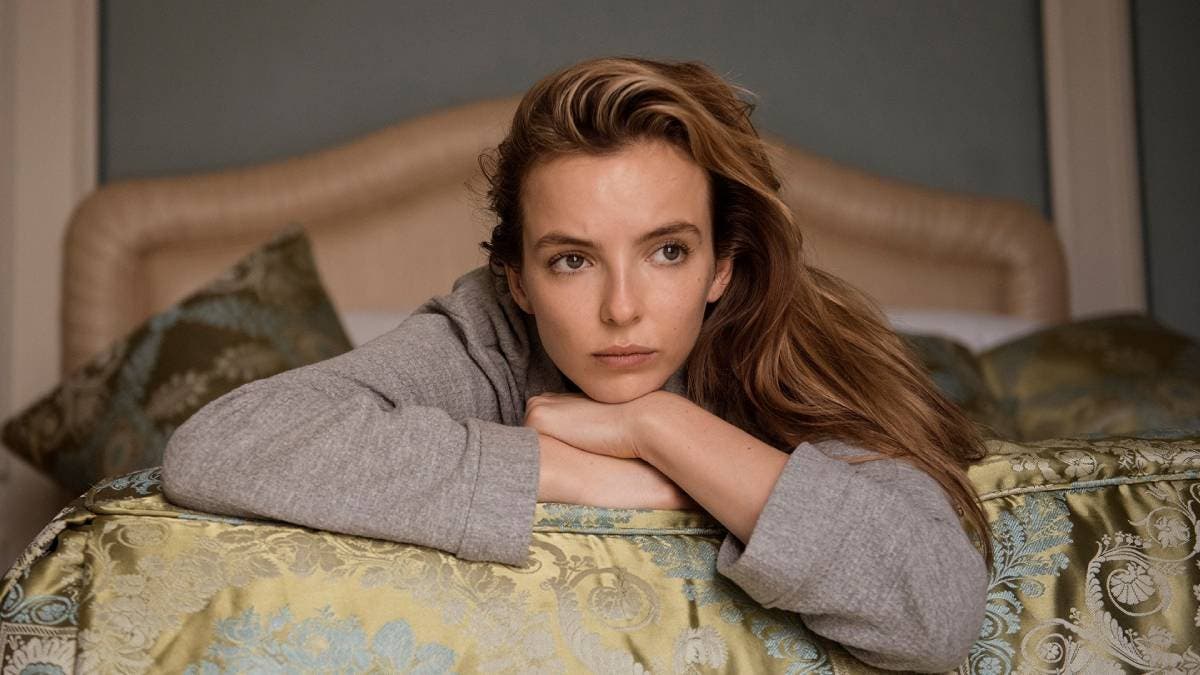 The 8 best actresses to be the new Wonder Woman

Who could be the new Wonder Woman? After Gal Gadot’s farewell rumors, these are the 12 best positioned actresses.

There are 8 actresses who are the best option to be the new Wonder Woman. Despite how acclaimed she is by all the fans, Gal Gadot might not end up entering the new DC Universe that James Gunn and Peter Safran are developing. The Israeli actress became a pop culture icon since her appearance in Batman v Superman: Dawn of Justice. Six years have passed since then. She has played the character in two solo films and in Justice League.

But why couldn’t Gal Gadot fit into the new DCU? The truth is that this question is difficult to answer, since we don’t know if James Gunn will want to continue using the character that is already consolidated among the popular culture of the masses. Of course he would be the most appropriate option for Wonder Woman: keep the actress that everyone likes. But it’s already happened to us with Superman and Henry Cavill, and now there are 12 actors who could replace him. Therefore, we must be prepared for everything.

These are the 8 best actresses to be the new Wonder Woman!

Following her role as Martine Bancroft in Morbius, Adria Arjona captured the attention of fans and critics alike in her role as Bix Caleen in Andor for Disney+. She would make a great Gal Gadot stand-in, right?

Known for her role in Christopher Nolan’s Tenet and her stunning portrayal of Princess Diana in the fifth season of The Crown, Elizabeth Debicki is quickly building a masterful resume marked by equally masterful performances.. Will she end up as Wonder Woman?

One of the stars with the greatest projection in Hollywood is the actress of British origin Jodie Comer. In addition to his role on the television series Killing Eve, Comer gained considerable attention in 2021 having starred opposite Ryan Reynolds in the comedy Free Guy and Matt Damon and Adam Driver in Ridley Scott’s latest film The Last Showdown. Do you see her as a replacement for Gal Gadot?

Although she may not have the stature of a Themysciran warrior, Jessica Henwick is no stranger to action, franchises or teamwork. Following her role for several seasons on Game of Thrones, Henwick played X-wing pilot Jess Pava in The Force Awakens before taking on the role of Colleen Wing in Iron Fist. She might end up being the new Wonder Woman.

Give Eiza González a crown and a bow, and could easily pass for Gal Gadot’s little sister. But whether or not a young Wonder Woman is what DC Films has in mind, the actress also has several impressive credits to her name, as well as some experience on an action movie set, thanks to her roles in Baby Driver, Alita: Battle Angel, Hobbs & Shaw, and Ambulance.

Ella Balinska not only has the stature and presence of an Amazon, but also has talent. In addition to her roles in Charlie’s Angels and Resident Evil, the British actress is a graduate of the Academy of Performance Combat.

Best known for her blockbuster role as Natasha “Phoenix” Trace in Top Gun: Maverick, Monica Barbaro could easily play a new version of the character. Aside from the similarities in appearance, Barbaro is also a dancer by training, which means that she could bring a new level of grace, ease and elegance to her character and movements.

Following his early work on Hannah Montana and Ned’s Declassified School Survival Guide, Christian Serratos landed a recurring role as Angela in the Twilight film franchise before making the jump to The Walking Dead.

Which of all of them is the one you like the most to be the new Wonder Woman if Gal Gado ends up leaving the new DCU James Gunn? We read you in the comments!