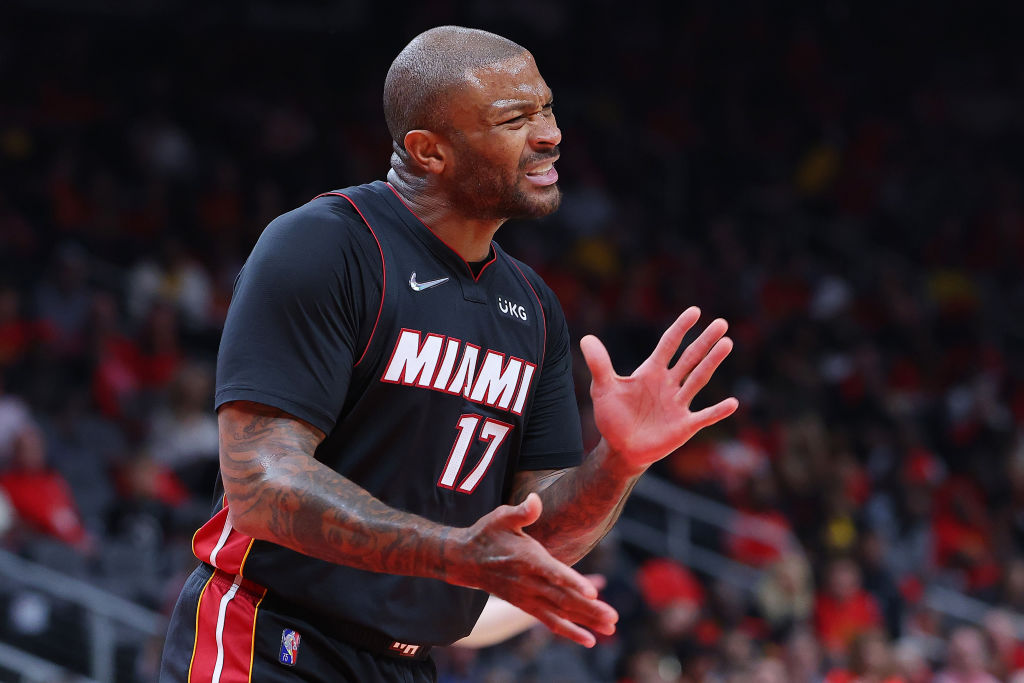 Just after learning that PJ Tucker would not exercise his player option with the Miami Heat, numerous rumors about possible destinations have begun to surface. One of them links him to the Philadelphia 76ers, who, in their desire to make a leap in quality that will definitively catapult them into the fight for the ring, seem determined to push hard for the forward. This is at least what Keith Pompey, a journalist for the Philadelphia Inquirerwhich states that the Pennsylvanians intend to offer him a three-year contract with a salary of 30 million dollars.

This would be the largest contract ever signed by Tucker, whose annual salary has never exceeded 8 million despite being a highly valued player in the league. Although it is not clear what is the reason that has led him not to renew with the Heat, securing 10 million a year for three seasons at 37 years old surely seems like a very appealing option for him, and in fact Pompey has assured that there is interest for your part.

Some of Philadelphia’s goals this postseason are to improve their defense and outside shooting, and the truth is that Tucker could contribute to both. His excellent defensive skills are well known, and although he is not exactly a shooter, he is a reliable man from the line of three if the rival defense gives him space, something that is amply guaranteed by the 41.5% effectiveness with which he shot from the perimeter last season. This is in stark contrast to Matisse Thybulle, the 76ers’ current defensive specialist whose shortcomings in outside shooting make him unusable on offense.

PJ also has a personal relationship with Daryl Morey and James Harden, with whom he has already met on the Rockets. Joining Philadelphia would therefore allow him to fight with them again for a ring that escaped them in Houston but that the forward has achieved on his own during his time with the Bucks.