What are some of the technological advances applied to medicine in 2022? Here are some key examples.

The year 2022 is about to end and, therefore, it is time to take stock of some of the innovations that have had the greatest impact on the market. In the field of medicine, one of the industries most related to new technologies, a strong growth of long-haul solutions has once again been observed. After all, in recent years investment in this sector has skyrocketed due to the high return that is obtained. Even so, what have been the most revolutionary projects?

Within the list below, we can find a whole series of elements that may be key at some point in our lives. Robotics has become the differential piece and, without a doubt, its combination with programs based on artificial intelligence, make us find ourselves before a sector with double-digit growth. Be that as it may, throughout the year there have been important advances that are worth highlighting. 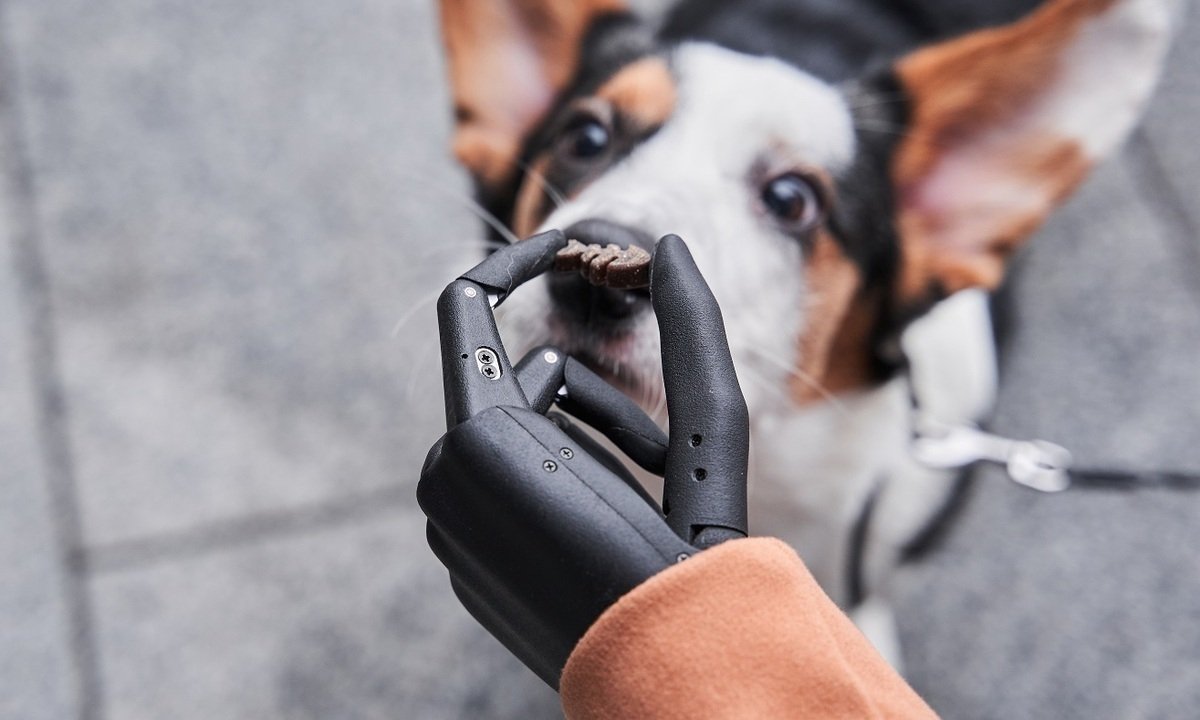 This bionic hand has become one of the most important advances in the last year. Image: Emag

Let us see, therefore, what have been the main trends in the medicine industry, why we are facing a moment of special interest in innovation and, of course, how the results obtained in the studies will be channeled to put into practice what is obtained in development tests.

The following products are directly related to proposals aimed mainly at medicine industry. Toca analyzes what has been the most sought-after approach and, of course, in which areas have concentrated most of the alternatives within this market.

The breakthrough in question took place at the beginning of the year. Some surgeons at Moorfields Eye Hospital in London They managed to carry out the first successful bionic eye implant. Thanks to the introduced technology, a person was able to restore the lost vision of the eye. The 88-year-old woman protagonist of the transplant was able to recover the vision lost due to the AMD disease.

The operation of this technology is based on the arrangement of a microchip of only 2 millimeters. This was installed in the retina of the affected eye, which is why special glasses that incorporated a camera were later used. The information was sent to a tiny computer with the computer. The last step allowed the sending of electrical signals to the brain to obtain visual information.

The development of the transplant industry based on bioprinting

At present, countries like Spain have a short waiting list for transplants due, above all, to the large number of donors there are. However, we are facing a widespread problem due to lack of available organs. How to reduce the time needed to get units available? Bioprinting has become the perfect alternative.

Is it possible that a 3D printing machine could be able to custom create a heart or a lung? This is just what has been confirmed. In addition, it is striking how it is possible introduce areas through which blood can circulateleading to new research on the incorporation of future technologies compatible with this market.

The introduction of smart prostheses and their ability to standardize

Esper Bionics has created in 2022 a series of solutions based on intelligent prostheses, which have expanded the range of action of these devices. The main differentiation of this technology is based on the best interpretation of muscle activity to better react to external stimuli. Gathering information has become the key element to understand how this technology works.

This is an important technology that draws attention for the inclusion of a series of key elements in terms of learning. For this reason, a bionic hand is capable of interpreting the movements of a particular person, being able to carry out personalized and fully adaptive movements.

The three-dimensional study of cancer

Until now, cancer has been studied in 2 dimensions, although, obviously, we are faced with a problem that has width, length and depth. New studies point to its subsequent three-dimensional study with the aim of knowing some secrets that these formations still keep in the organism. This could make it possible to obtain new keys to show to what extent we are facing a future obtaining of answers that help to combat the problem.

The investigation in question was carried out by the Cancer Research UK Cambridge Instituteone of the most prominent organizations in the matter, according to the information provided by Mashable.