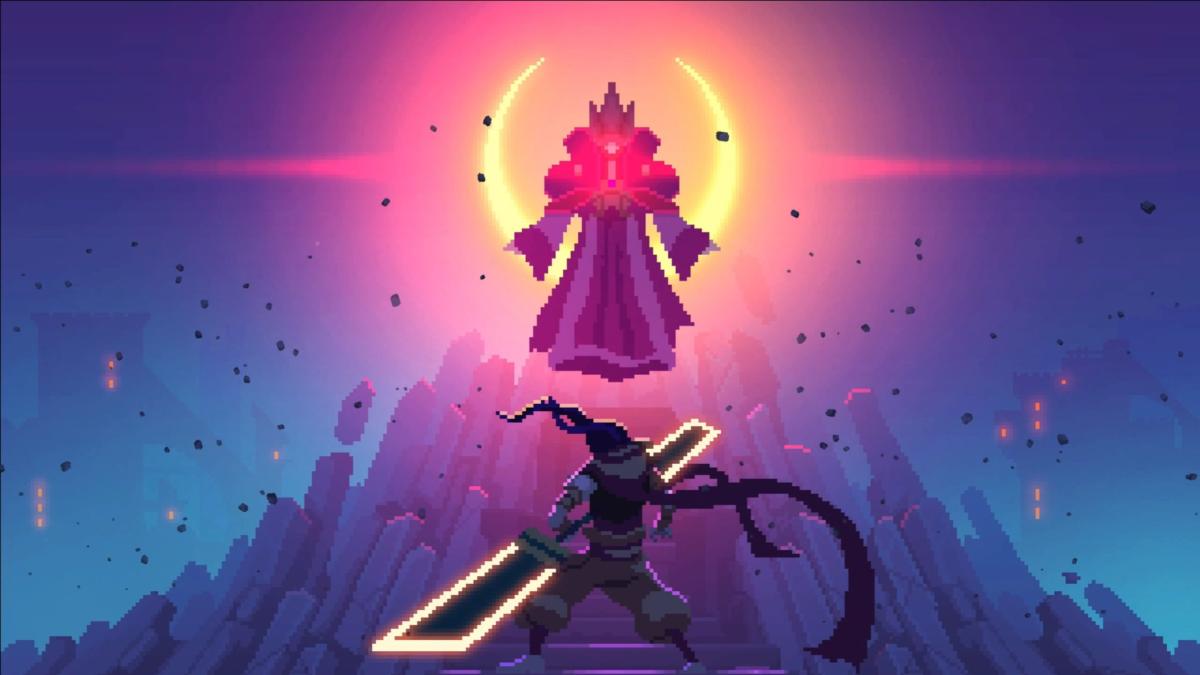 The launch of the new and redesigned PlayStation Plus has served to revisit the catalog of games available on PS4 and PS5since the Extra and Premium subscription tiers contain a good number of titles to play.

Leaving aside the great AAAs that everyone has heard of, PS Plus Extra contains a large number of indie games and small works that have always left a good aftertaste to all those who have tried them.

The NEW PS PLUS! Price, services and EVERYTHING included in Sony’s big bet

If you’re looking for new games to get your hands on if you have PS Plus Extra, PlayStation has published a blog featuring 20 hidden gems you’d do well to give a try. Which are?

On the list there is everything from action titles, through puzzles, narrative and all genres, such as roguelikes, exploration, platforms and more. Here we leave you the list with all the mentioned ones that are in PS Plus Extra:

These are the best accessories you can buy if you already have a PlayStation 5 and want to get the most out of it.

The truth is that it is a really interesting list. Games like Celeste or Dead Cells have already been considered as the great modern references of their respective genres and there are proposals that are very powerful.

We refer to titles of the stature of Outer Wilds, BlasphemousMoonlighter or ghostrunner and it is that each one does more than one thing well in their respective proposals.