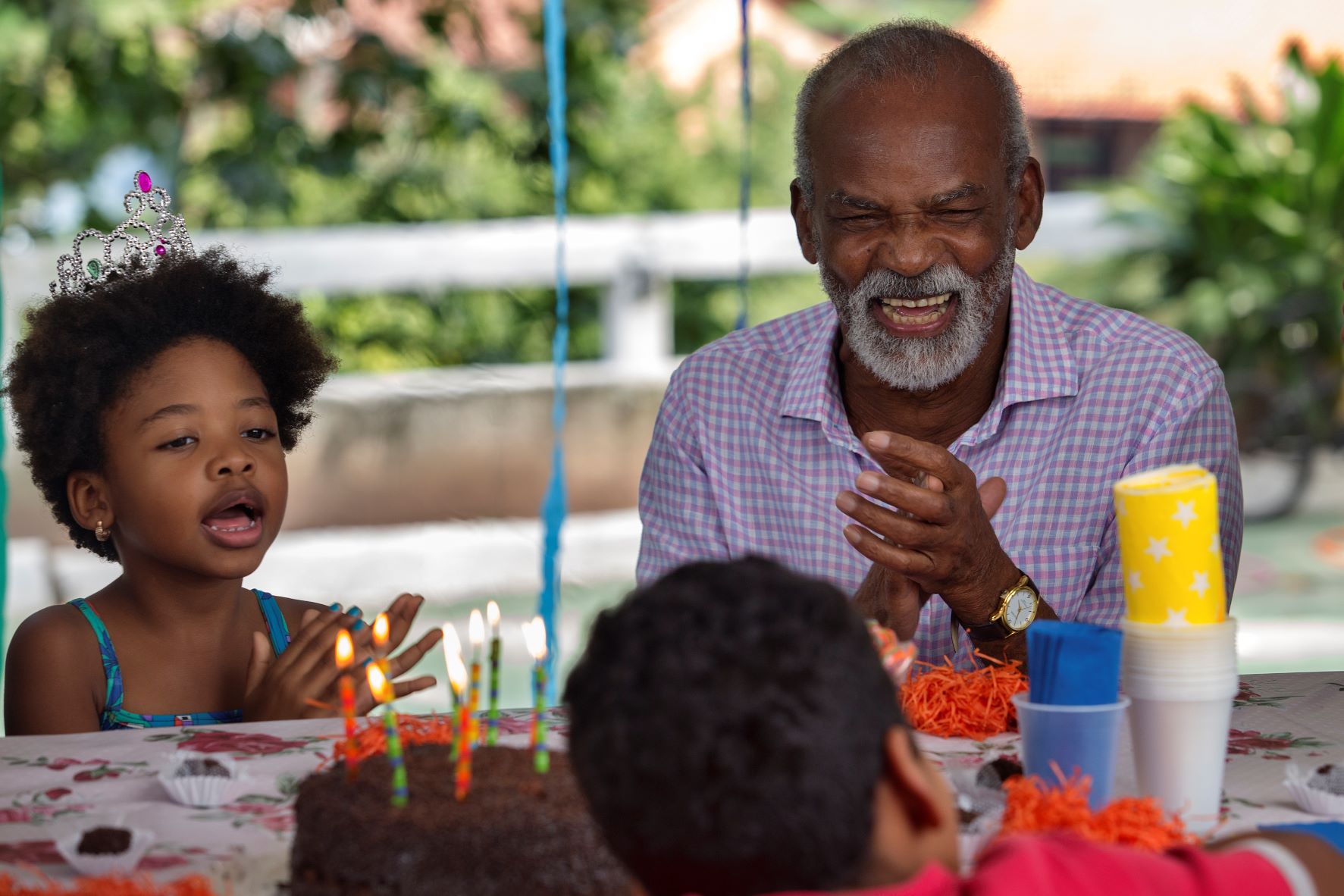 The Peruvian capital receives for the first time, from December 1 to 4, the 1st Brazilian Film Festival. The event is a partnership between the Brazilian Embassy in Lima, Linhas Produções Culturais and the Cultural Center of the Pontifical Catholic University of Peru (CCPUCP). The functions will take place at the CCPUCP.

The Festival will bring together ten contemporary feature films, including romance, drama, biography, comedy, animation and documentary, all of which have been enormously successful with audiences and critics, including several awards. In the opening function, at 7:30 pm on December 1, there will be a screening Edward and Monicaby René Sampaio, a mixture of drama, romance and comedy, which stars Alice Braga, one of the most successful Brazilian artists in Hollywood, and Gabriel Leone, a highlight of the new generation of Brazilian actors.

The film is based on the eponymous song by Renato Russo, leader of the rock band Legião Urbana, which was very successful in Brazil in the 1980s and 1990s. Written in 1986, the story follows the unlikely romance of a couple with a great difference in age and tastes – while he was studying to enter the university, at the age of 17, she was already envisioning her first professional steps after graduating in medicine in Brasilia. Originally shot in 2018, the feature film would have its theatrical release in Brazil in 2020, but it was postponed due to the pandemic and only hit theaters this year.

The festival also brings the last two Oscar nominations from Brazil: the dramas private desertby Aly Muritiba, Oscar 2022 nominee for Brazil, and mars oneby Gabriel Martins, nominated to represent the country in the 2023 edition. private desert Its main character is Daniel, an exemplary police officer who makes a mistake and puts his honor and career at risk. mars one It won, in October of this year, two festivals in the United States for best feature film, and tells the story of a lower-middle-class black family in Belo Horizonte with their concerns and aspirations after the 2018 election results.

The films complete the show. Peter’s journeyby Laís Bodanzky; pacarreteby Allan Deberton; Pixinguinha, a loving manby Allan Fiterman and Denise Saraceni; To our kidsby Maria Medeiros; tarsilinhaof Célia Catunda and Kiko Mistrorigo; ties, by Daniel Rezende; Y Give regards to everyone – Dorival Caymmi, documentary by Fábio Di Fiori and Thiago Di Fiori. Tickets can be purchased in person at the CCPUCP box office every day from 2:30 p.m. to 8:30 p.m. and virtually through the website www.ccpucpencasa.com.

For the Brazilian ambassador in Lima, Sérgio França Danese, the festival represents another important step for the dissemination of Brazilian culture in Latin America in general and in Peru in particular. “Our cinema has stood out more and more for its quality, for producing exceptional works. Greater proof of this are the international awards in recent years at various festivals. Cinema is also one of the best ways to learn about the reality and culture of each country. Peruvians are immensely interested and fond of Brazil. We are sure that the public will like it very much. There are films of different genres that help to better understand our culture, our art, our country”, he affirms.

For Fernanda Bulhões, director of Linhas Produções Culturais, holding the show for the first time in a Latin American country is a source of great satisfaction. Linhas has already held festivals around the world for about 20 years, in countries such as Portugal, Italy, Russia and China. “We are sister nations, neighbors, and we have many more similarities than differences. For this first edition in Lima we show our cultural, social, anthropological and artistic diversity. All this reflected in documentaries, dramas, romances and animation. They are stories that move, that make you laugh and cry. And after almost 3 years of the pandemic, holding face-to-face events tastes even better, like renewed life, new encounters and new times, ”she highlights.

Tickets can be purchased in person at the CCPUCP ticket office every day from 2:30 p.m. to 8:30 p.m. and virtually through the website www.ccpucpencasa.com.

Live from where I live

Sale of tickets in person at the box office:

Previous Glazer family surrenders with Manchester United; they would put it up for sale
Next Joe Lycett Reveals He Didn’t Shred $11,800 Criticizing Beckham