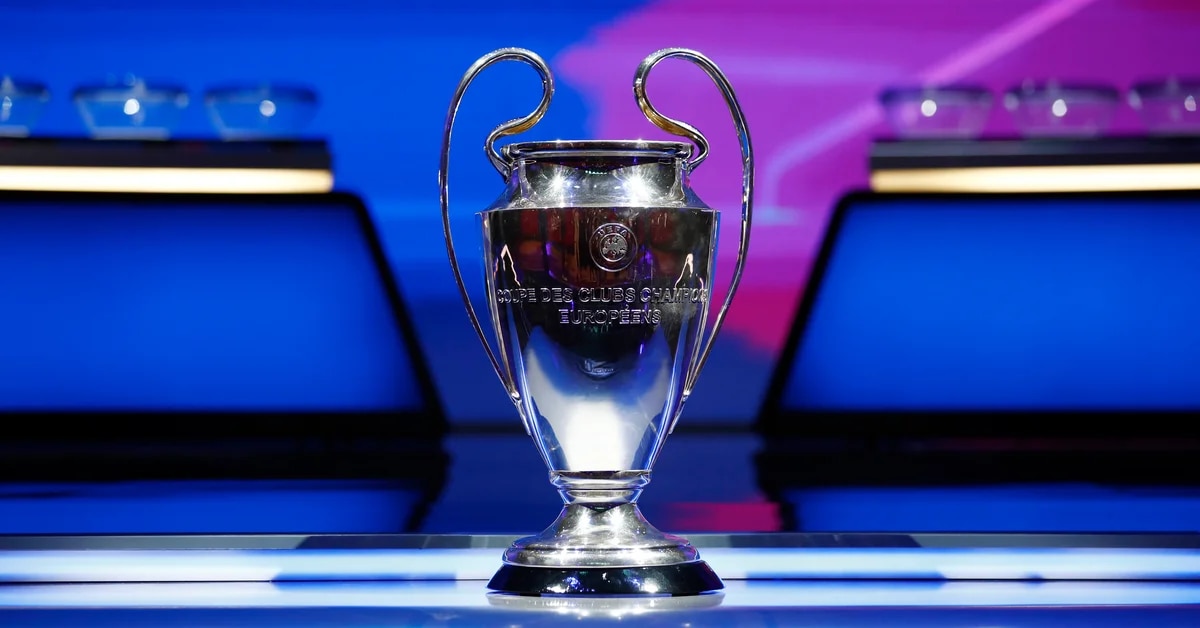 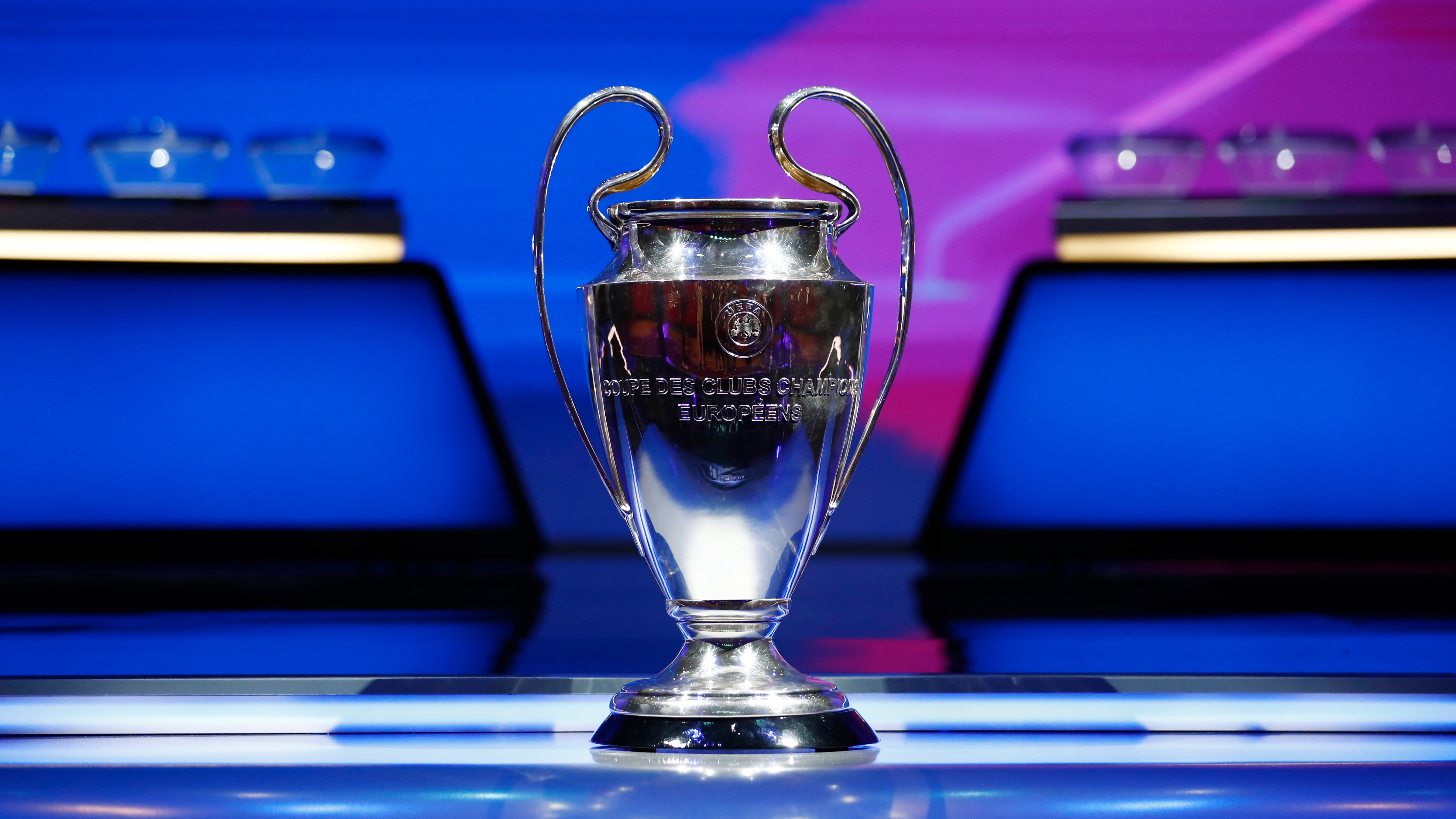 This Wednesday the first phase of the Champions League which had several surprises because many powerful clubs fell by the wayside. This Monday, at the headquarters of the UEFA In Nyon, Switzerland, the draw will be held that will define the matches between the best 16 teams in Europe.

From each group, there were two that qualified for the round of 16 (one as seeded) and a third that will play the final instances of the Europe League. As a rule for the next elimination bracket, those teams that have shared a group or that are from the same country or that are in the same pot will not be able to face each other. Thus, the seeded will be measured with the seconds.

This is how the drums were:

The predominance of England is still clear, with its four representatives with a ticket to the round of 16 and the great failure was that of Spain, because only one (Real Madrid) of the four clubs managed to pass the round and Atlético de Madrid finished last in its zone, eliminated from all competition.

In turn, the best of this stage was the powerful Bayern Munich who achieved six wins in the same number of presentations, scored 18 points and received just two. Although, as far as goals are concerned, the best has been Napoli, who scored 20 in six games.

On the other hand, those who will play the Europe League are Ajax, Bayer Leverkusen, Barcelona, ​​Sporting Lisboa, Salzburg, Shakhtar, Sevilla and Juventus. In addition, the group stage of that competition will end this Thursday and there are powerful clubs like Arsenal, Manchester United and AS Monaco, among others, who are looking to win that trophy.

Messi’s PSG beat Juventus in the Champions League, but finished second in their group
From Paul, as he was never seen: what affected him the most about the criticism for his romance with Tini and how he built his relationship with Messi
With a goal and two assists from Julián Álvarez, Manchester City beat Sevilla for the Champions League
The good news that Lionel Scaloni received while waiting for the studies of Gio Lo Celso and Cuti Romero

Previous Twitter: Mastodon doubles the number of users after buying Elon Musk
Next A third of Spaniards say their mental health has worsened during the pandemic | Society 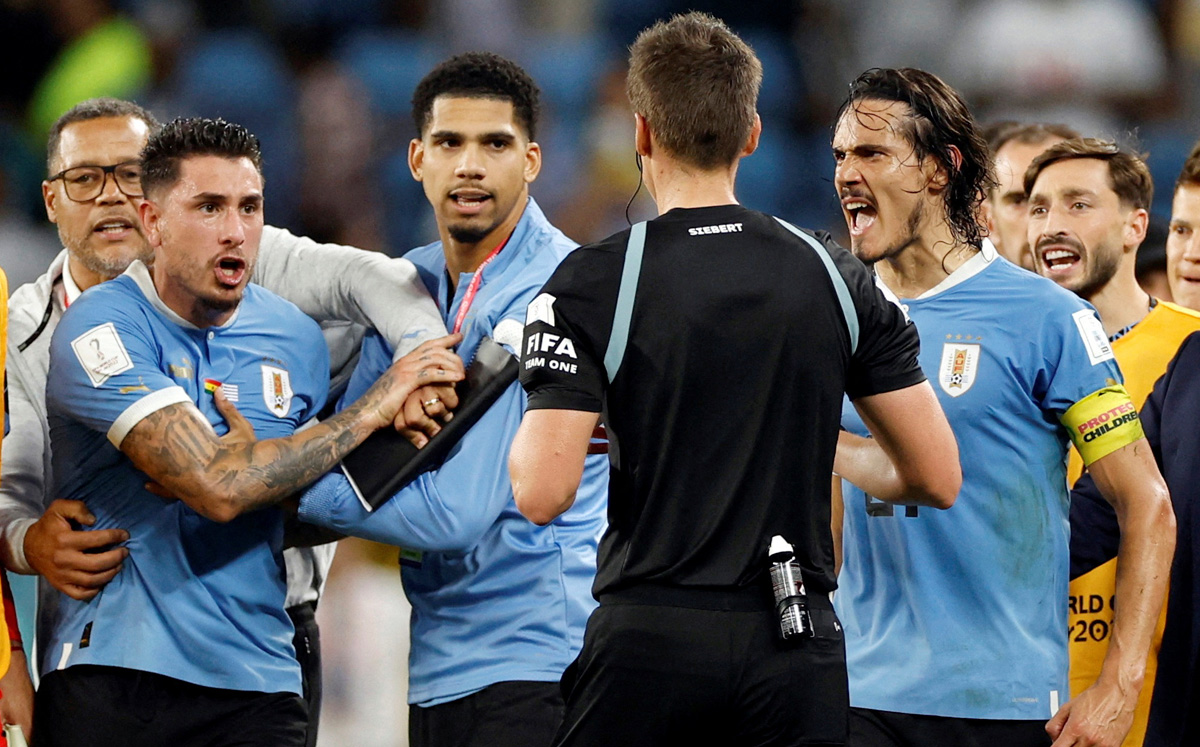