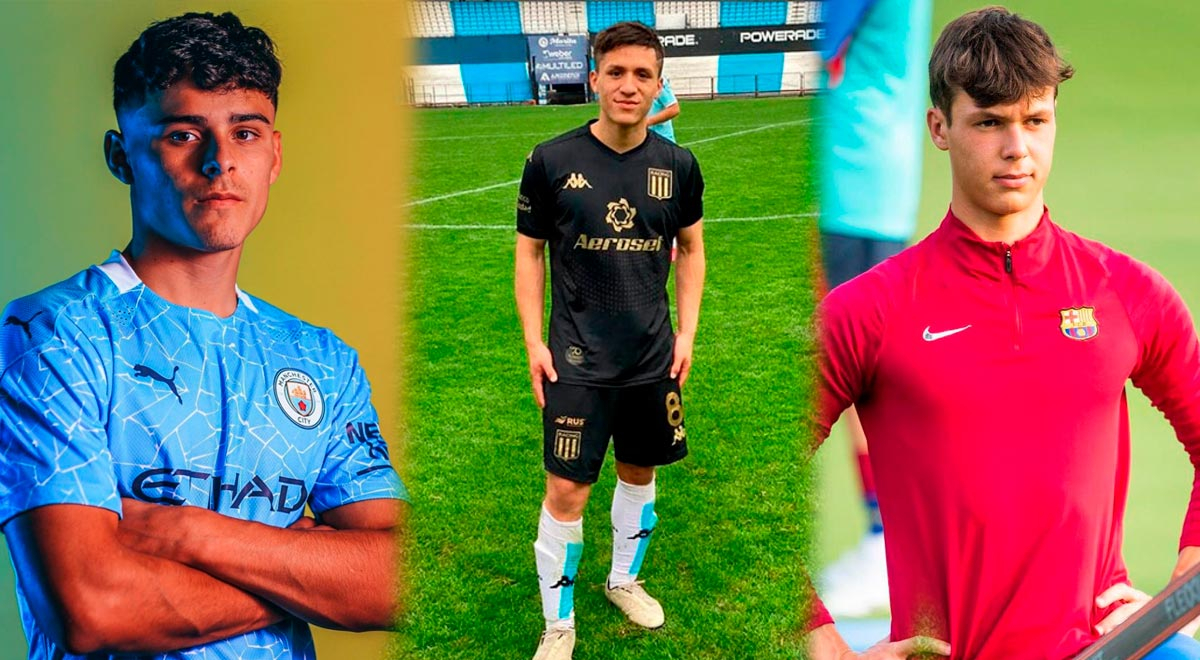 start a new era in the Peruvian National Team with the leadership of Juan Reynoso. The national team did not achieve its goal of reaching the Qatar 2022 World Cup, so now the “Cabezón” has the great responsibility of putting the Bicolor in the next World Cup event in 2026.

YOU CAN SEE: Peruvian National Team: the Chilean soccer player who is excited to be summoned by Juan Reynoso

Within the first words of the national strategist, his interest in soccer players of Peruvian descent could be appreciated. A key aspect to repower the Bicolor first team and thus have a greater universe of players for the next Qualifiers.

“We are very interested, in some microcycle, invite players with Peruvian descent. I think that this is a niche that must be exploited, even more so if they are young or have suddenly passed the Sub 20 and they cannot compete or train with that category, but try to add them and convince them that they can have a future here. selection level”Reynoso stated.

Given this, we present to you a list 15 soccer players of Peruvian descent What are options for the Bicolor for the 2026 Qualifiers:

16-year-old player with a Peruvian father who has signed for Bayern Munich in Germany. This footballer also has Swedish nationality, so the Bicolor is within his possibilities. His position is left back.

This 22-year-old soccer player works as a right back and plays for Cobresal in the First Division of Chile. His father is of Peruvian blood and has options to be called by Juan Reynoso.

21-year-old soccer player who plays for Sport Boys and who has Peruvian-Italian nationality. His position is midfielder and can be an option in the Bicolor.

Soccer player who works as a left midfielder and who is 21 years old. He plays for the Vancouver Whitecaps 2 and has Peruvian-Canadian nationality.

This soccer player has been part of the microcycles of the Peruvian Under 20 National Team. Currently, he belongs to the Orlando City of the MLS together with Pedro Gallese and Wilder Cartagena. His position is center back and he has American nationality. He was trained in the minors at Sporting Cristal.

He is a 16-year-old goalkeeper and is in the youth squad of Barcelona B in Spain. He was signed at the beginning of July with a contract until 2025 and is an option for the Peruvian National Team due to his dual nationality.

Argentine soccer player with a Peruvian father. He has been summoned by the Peruvian Under 20 National Team and has the possibility of making the leap to the senior team. He plays for Racing Club de Argentina and is 17 years old. He plays as a winger and left midfielder.

19-year-old Australian gamer who is of Peruvian descent. He plays for Young Violets in the Austrian Second Division. A few months ago, the rumor spread that he had ruled out the Bicolor, but the father spoke with Líbero and indicated that he still has the possibility open with the Peruvian National Team.

He is 19 years old and currently plays for Manchester City U23. He plays in midfield and is of English-Australian nationality. He has Peruvian roots and could add to the squad of the Peruvian National Team.

He is currently 17 years old and plays for the San Jose Eartquakes Academy on the North American continent. He is a striker and has American-Peruvian nationality.

This soccer player has spent his entire career in Spanish soccer and he already knows what he is a player for the Peruvian National Team in the minor categories. He plays in midfield and currently plays for CD Badajoz of the First Federation of Spain. His pass still belongs to Valencia.

Player of the 2006 category. He is 16 years old and has Peruvian nationality thanks to his mother. According to reports the journalist Jorge Castillo, this attacker has a Peruvian ID and passport. He currently plays for the U-17 squad of Caracas FC from Venezuela.

He is a goalkeeper of Italian-Peruvian nationality. He has a Peruvian mother and an Italian father. He plays for AC Milan in the Sub 15 and has the potential to make it to the Peruvian National Team.

18-year-old player who plays as a midfielder. He currently plays for Atlanta United 2 in the United States. He has American-Peruvian nationality and has already trained with the Bicolor in the minor categories.

Midfielder who was born in Lima and recently played for Always Ready in Bolivia. In these weeks, he has been facing the Evo Cup, having Sporting Cristal as a rival. He has been called “Green” by the cast, but has options to reach the Peruvian National Team. He is related to his father, Gonzalo Galindo, who had the opportunity to play in Alianza Lima in 2006.

When does Peru play?

The next match for the Peruvian National Team will be against Mexico on September 24 at the Rose Bowl stadium in the United States. The duel corresponds to a FIFA date friendly starting at 8:00 p.m. in Peru.