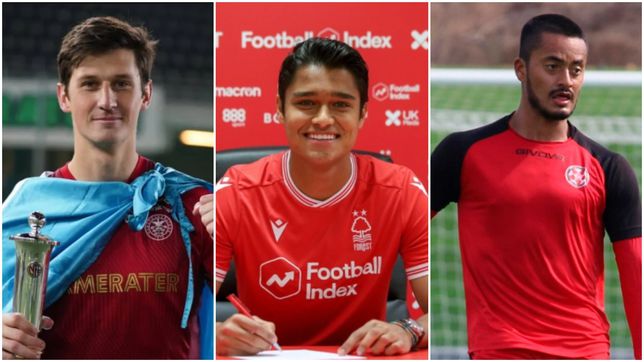 The Guatemalan soccer is in the process of restructuring with a view to raising its level and fighting for a ticket to the 2026 World Cup. In addition, the work in lower divisions has begun to stand out and, for now, an interesting football future is in sight in this nation, although there is still much to do.

In the current season there is a large number of Guatemalan legionnaires, many of them standing out for their presence in European football and below we present the complete list.

Some of these elements have already been considered in previous calls with the Guatemalan soccer team, while several more have dual nationality.