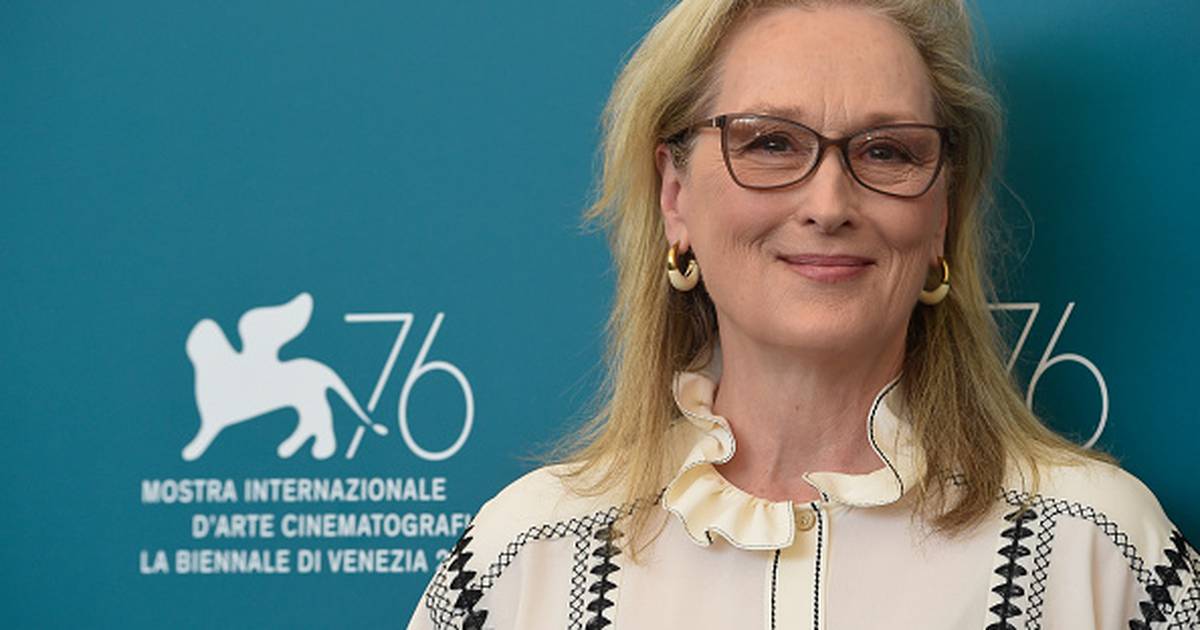 The American is considered one of the best performers of all time, with an outstanding career in the world of film and television.

The actress has won three Oscars for her roles in Kramer vs Kramer, Sophie’s Choice and The Iron Lady. She also has 18 Academy Award nominations.

On the day of her birthday, we leave you the 10 best Meryl Streep movies according to IMDb.

The website is the largest database on the internet that receives votes and evaluations from fans every day, which rate the different productions that exist.

The director of a Catholic school questions the ambiguous relationship of one of the priests with a young student. With Meryl Streep, Philip Seymour Hoffman and Amy Adams.

Sophie survived the Nazi concentration camps and found a reason to live in Nathan, a brilliant Jewish American obsessed with the Holocaust.

The story of how the novel “Mrs. Dalloway” affects three generations of women who have had to deal with suicide in their lives. With Nicole Kidman, Meryl Streep and Julianne Moore.

Photographer Robert Kincaid enters the life of housewife Francesca Johnson for four days in the 1960s. With Clint Eastwood and Meryl Streep. On HBOMax.

A lovesick screenwriter despairs when he tries and fails to adapt Susan Orlean’s novel “The Orchid Thief” for the big screen. With Nicolas Cage and Meryl Streep.

After his wife leaves him, a work-obsessed Manhattan advertising executive must learn forgotten parenting skills, but the custody battle over their son deepens the wounds of separation. With

Jo March reflects on her life, telling the endearing story of the March sisters: four young women, each determined to live life on her own terms. With Saoirse Ronan, Florence Pugh and Emma Watson. Available on Amazon Prime Video.

The life of a divorced television writer, who is dating a teenage girl, becomes complicated when he falls in love with his best friend’s mistress.

An urban fox and family man raids a farm and must help his neighbors survive reprisals from the farmers. Animated film directed by Wes Anderson. In Star+

An in-depth examination of the ways the Vietnam War impacts and disrupts the lives of several friends in a small Pennsylvania steel town. With Robert DeNiro, Christopher Walken and Meryl Streep