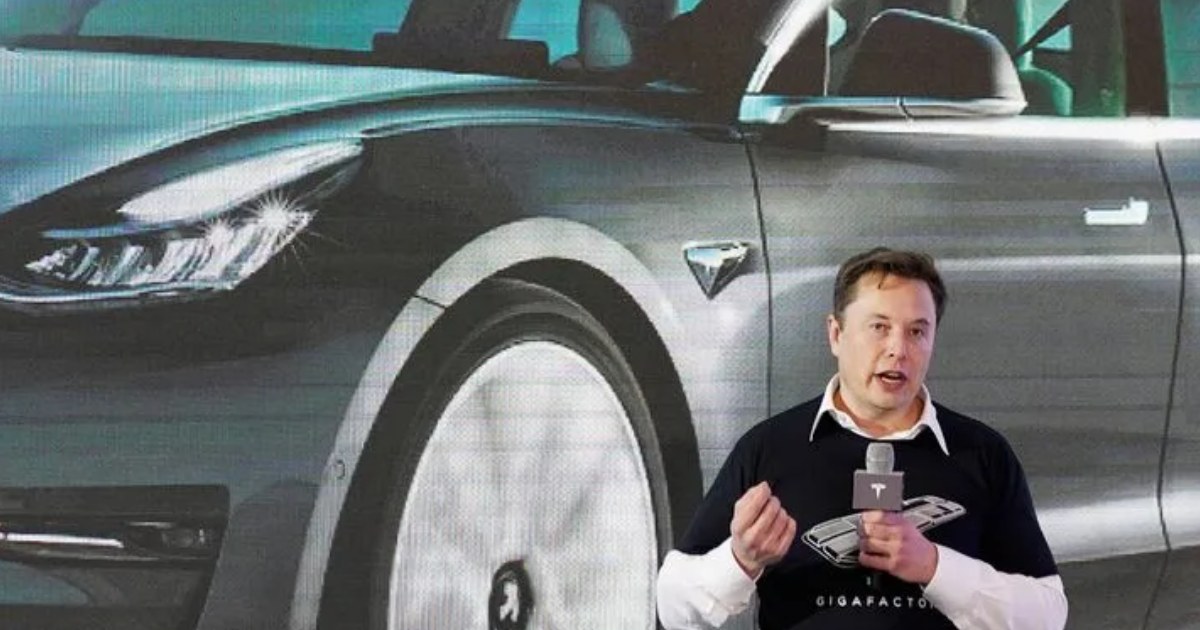 Elon Musk, the media entrepreneur of the year, ends 2022 in trouble beyond the administration of his new business, Twitter, because one of his Tesla S electric vehicles did not charge the battery on Christmas night, due to the cold, a user reported social networks.

The Tesla S owner shared on TikTok that he was stranded on Christmas Eve after his car wouldn’t take the cold.

Domenick Nati, 44, reported that the thermometer read -7 degrees Celsius when he connected his Tesla to a supercharger, and his disappointment came 15 hours later when he realized that the battery was still showing minimal performance, barely a range of 30 kilometers, which forced him to cancel his Christmas plans.

Nati, who is also a radio host, 44, a resident of Lynchburg, in Eastern Virginia.

Two hours passed and it didn’t change much,” he told the Insider portal. “It was very slow and the numbers dropped as the temperature dropped. Eventually, it stopped charging completely,” Nati added.

He thought that it could be the effect of a bad distribution line, so with those 30 kilometer performance, he tried to charge the vehicle at home, but was unsuccessful either.

The afternoon of the 24th then led to another Tesla supercharger. “The battery is getting hot: keep the charging cable inserted,” Nati saw on the screen at 1:11 p.m. However, the range of the battery still hadn’t increased an hour later.

I don’t have another vehicle so I decided to see if I just needed more time. Hours passed and with only 30 kilometers, I decided to leave the car plugged in and return home,” he said.

The vehicle never charged and he decided to make a video for TikTok, since at this point he could no longer book an Uber or Lyft:

“There are none working in my area,” he complained.

Tesla, Elon Musk’s anchor company, has so far been silent on Christmas.

If you click on the following image you will be able to access news in real time:

Previous All the classic games you can find in Apple Arcade, from Bomberman to Tetris
Next Is Roger Martínez leaving America? The player’s Instagram message that seemed like a farewell