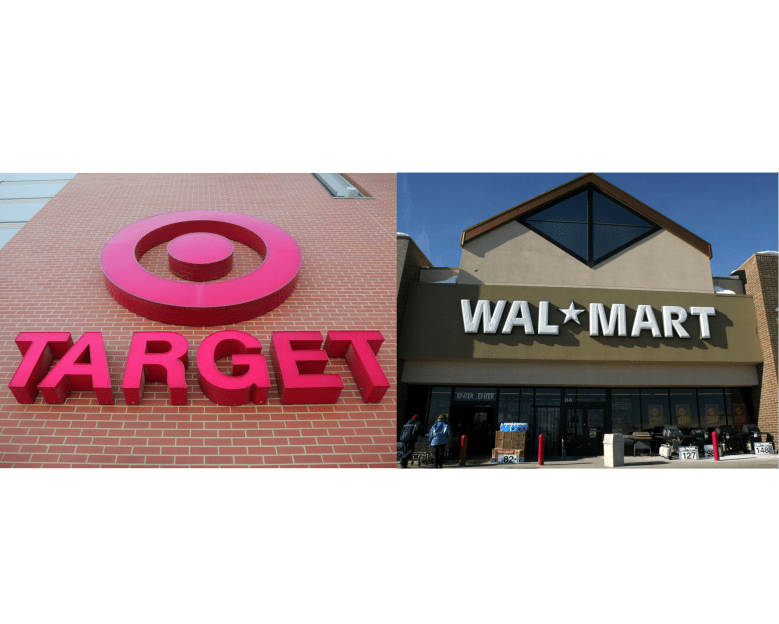 Target and Walmart will be open for Black Friday

Target and Walmart are open for Black Friday

Walmart and Target were closed on ThanksgivingBut what are the hours for Black Friday? Whether you want to shop in person after the holiday or prefer to have the order delivered to your home, you need to know about special offers and hours of operation. Both chains will indeed be open for Black Friday, but not as early as in previous editions.

Walmart stores will open at 5 AM this Black Friday

Although Walmart will be closed for Thanksgiving, its stores will reopen early on Friday, November 26, at 5 a.m. local time. as reported by Walmart in a press release.

In the past, Walmart had started opening its branches for Black Friday on Thanksgiving night. But that has changed since the pandemic, and stores now open early in the morning on Black Friday itself.

To know the opening hours of your nearest store today, use the store locator, since they may vary depending on the location.

You can find out about the ‘Black Friday Deals for Days’ that the store offers online on the Walmart website here.

Walmart’s press release read: “In parallel with the deals starting today and the upcoming ‘Black Friday Deals for Days’ events, Walmart will offer reductions on store-wide products as well as on Walmart.com, in addition to its low prices. everyday. So no matter when or how customers want to buy, they will enjoy significant discounts on each item on their lists, all season long at Walmart. ”

Target stores will open at 7 AM this Black Friday

Although Target will be closed for Thanksgiving, its stores will also reopen early on Friday, November 26. Most branches will reopen at 7 a.m. local time on November 26, according to Target reported in a press release.

To find out the hours of your local Target, you can visit the store locator here.

Target stated in a press release: “Introducing our new weekly series of Holiday Best deals, featuring deep discounts every week, all season, so you can save big on your holiday favorites. And as a novelty this year, when you see an offer called ‘Holiday Best’, you can buy with the peace of mind of knowing that you are getting our best price of the season ”.

Likewise, Target said: “Every Sunday… we will launch new weekly Holiday Best offers that you can find both in stores and online. Each week we’ll share a look at the following week’s deals on the Target’s weekly ad listings to help you plan, shop and save. … Stay tuned for more super offers that will appear throughout the season at Target.com and the Target App… ”.

Current offers, which can be found online here, are valid until Saturday. Top picks include a 3-in-1 kit to build a LEGO hamburger food truck, a 7-speed Ninja Kitchen System blender with Auto IQ Boost, a Philips Sonicare Protective Clean 4100 electric toothbrush, and Apple AirPods Pro with MagSafe charger. 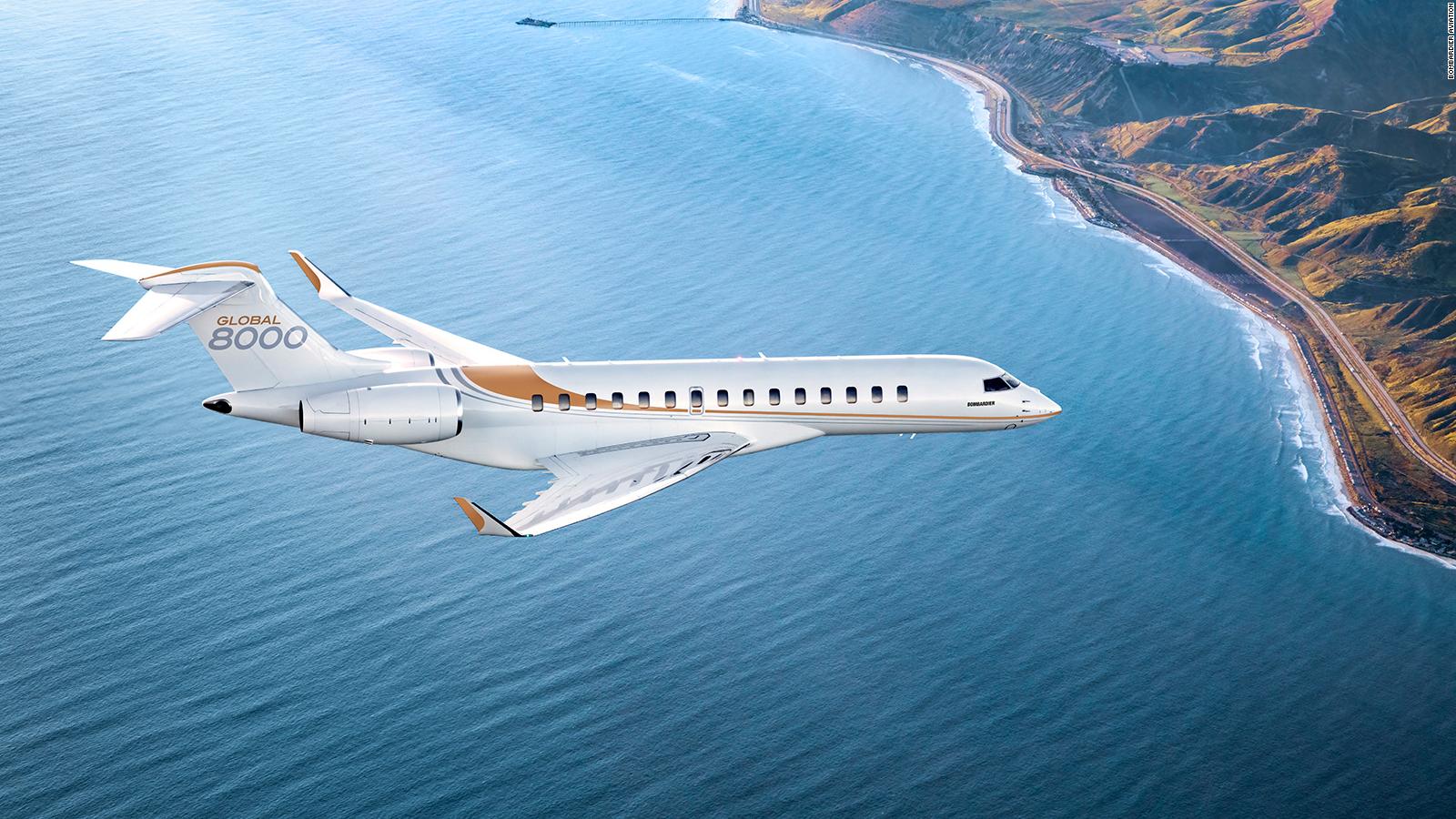 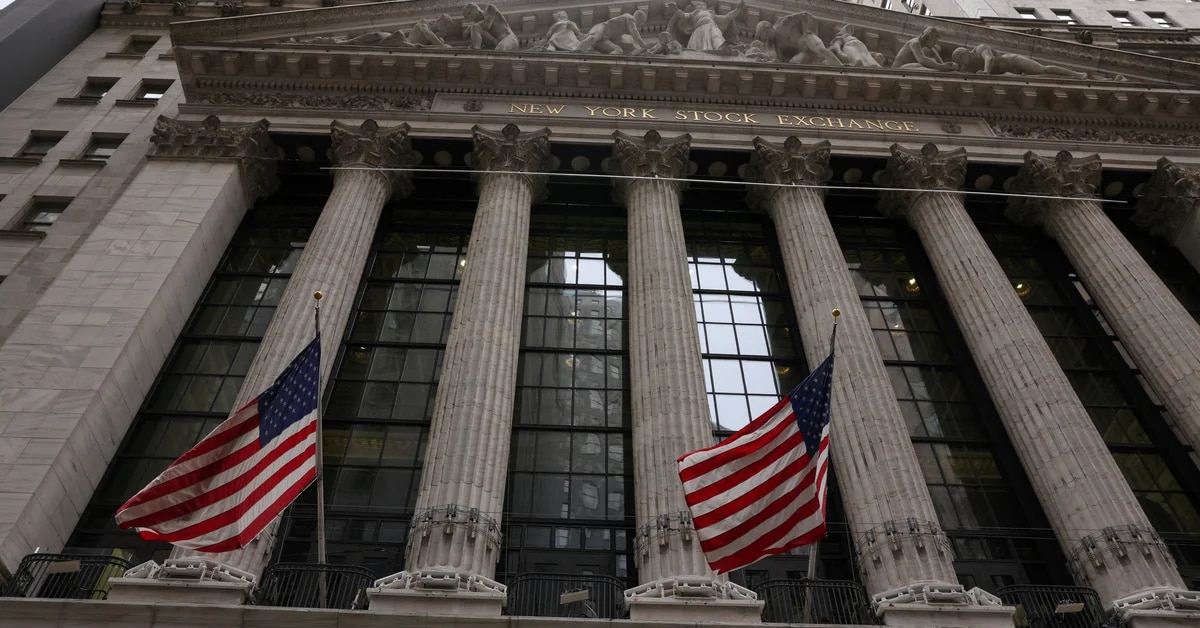 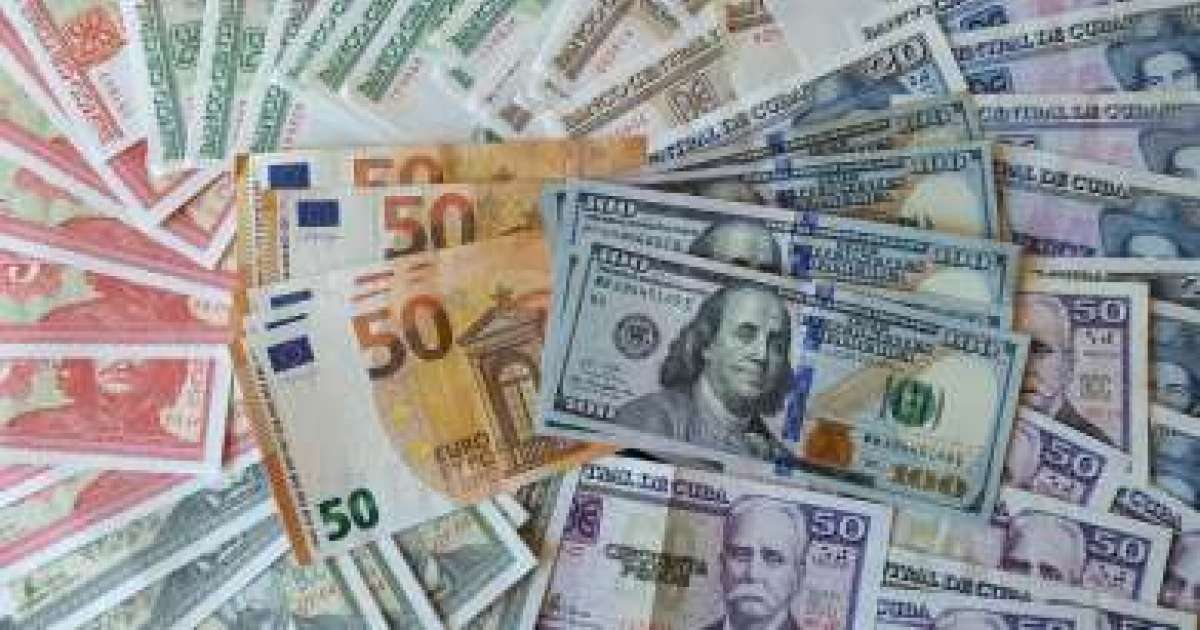 MLC, dollar and euro fall in the Cuban informal market 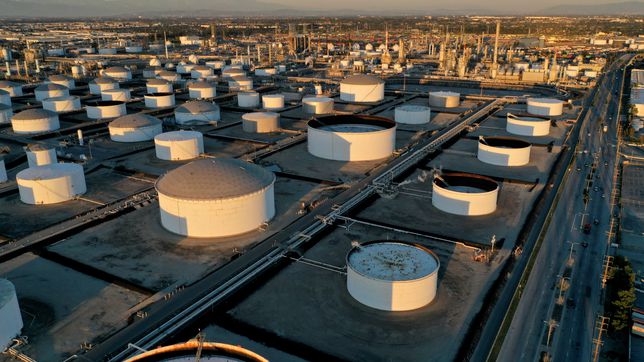 Prices of a barrel of Brent and Texas oil today, May 23: how much does it cost and how much is it quoted?