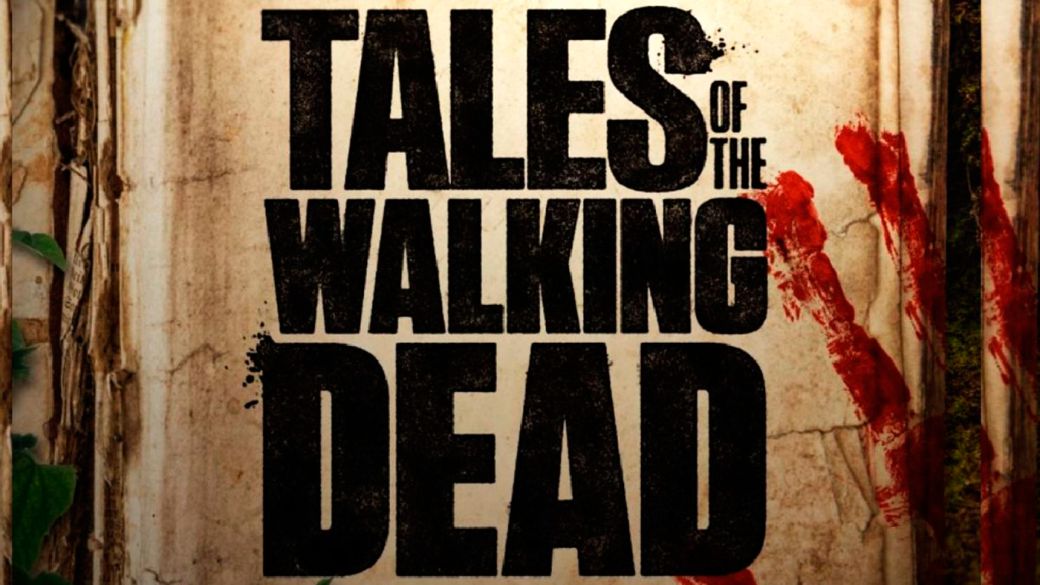 Tales of the Walking Deadthe new spin-off in the form of anthologies based on the universe The Walking Dead, already has a release date and first images. This is how he shared it AMCannouncing that this new series will premiere next August 14, 2022 in both AMC and AMC+. And thanks to this first set of images of this new series, we already know what its universe of death and zombies will look like as well as some of its protagonists.

The Walking Dead returns once again

And it is that despite the fact that the main series The Walking Dead will soon come to an end, AMC has already prepared several spin-offs to continue with its zombie universe, from consolidated projects such as Fear the Walking Dead or the already concluded The Walking Dead: World Beyond, to new series like this anthology that concerns us along with other spin-offs that will arrive in the future, from the one starring Norman Reedus finally alone to another with Maggie and Negan.

But going back to Tales of the Walking Dead, we already have the first images of this new series that will feature names like Samantha Morton again as Alpha (in her own origin story) or Terry Crews, Olivia Munn, Anthony Edwards, Poppy Liu, Parker Posey, Jillian Bell, Jessie T. Usher, Daniella Pineda, Danny Ramirez, Loan Chabanol and Embeth Davidtz, among others, starring all of them six different stories framed in the same universe as The Walking Dead and in which they will have to make tough decisions to stay alive.

Tales of the Walking Dead will be released next August 14, 2022 with a double episode, with the remaining four arriving over the next four weeks. Beyond the announced spin-offs, fans are still waiting for news of the premiere of The Walking Dead in theaters with the announced final story of Rick.