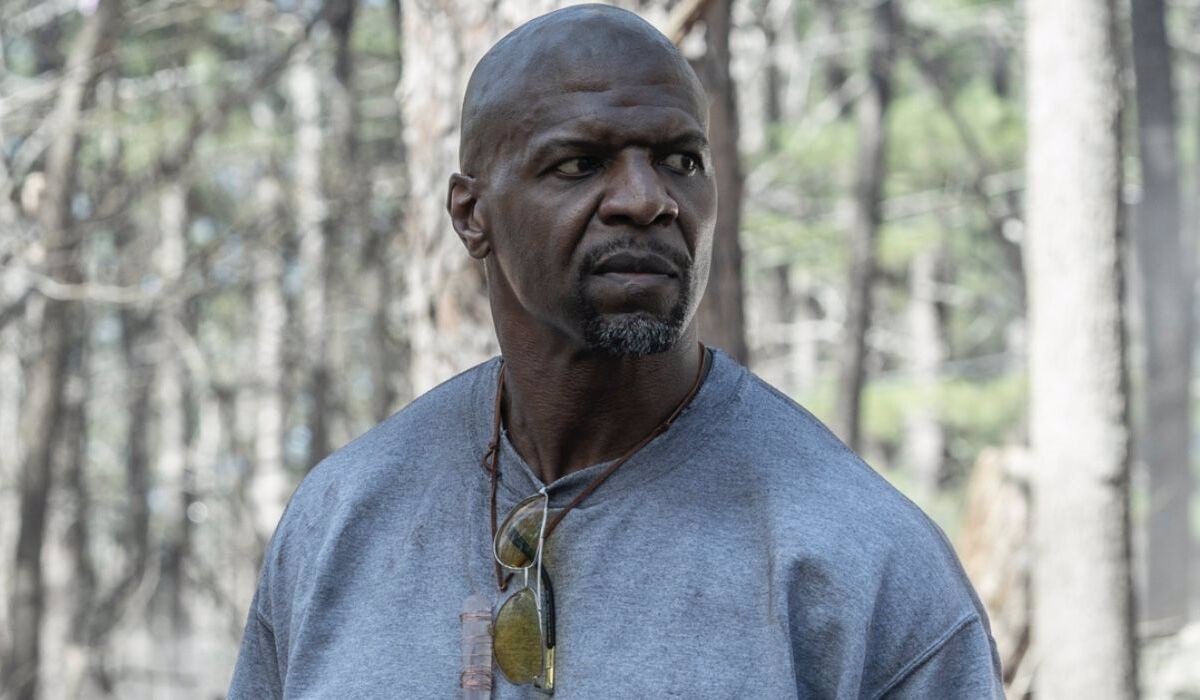 Tales of The Walking Dead opens with a devastating death

AMC premiered on August 14. Tales of the Walking Dead, new spin-off of The Walking Dead. The series, in which each episode tells a different story, begins with a devastating and shocking death.

the first episode It opens with Joe (Terry Crews) in a bunker watching an old football game with his dog, Gilligan. Every day is the same but the animal is getting older, so Joe is forced to take him out at night. at that moment arrives a group of zombies, what kill the dog

The choice to kill off Gilligan has consequences for Joe’s character: without Gilligan, Joe is completely on his own. The death of his best friend prompts Joe to leave home to find Sandra, his girlfriend he met online, but Joe is so caught up in his grief that he doesn’t take the time to Analyze the possible outcomes of this situation.

Throughout the episode Gilligan is remembered from time to time, making it clear why. Joe is looking for Sandra.

In addition to Tales of The Walking Dead, AMC has launched a spin-off of Maggie and Negan (Jeffrey Dean Morgan) titled Isle of the Dead which will follow the adventures of the characters in New York; a Daryl spin-off; a trilogy of films headed by Rick Grimes (Andrew Lincoln) and a series by Rick and Michonne (Danai Gurira).

Previous Is Roger Martínez leaving America? The player’s Instagram message that seemed like a farewell
Next The Christmas Lottery Gordo number is pure luck and video games cannot emulate it with their false algorithm