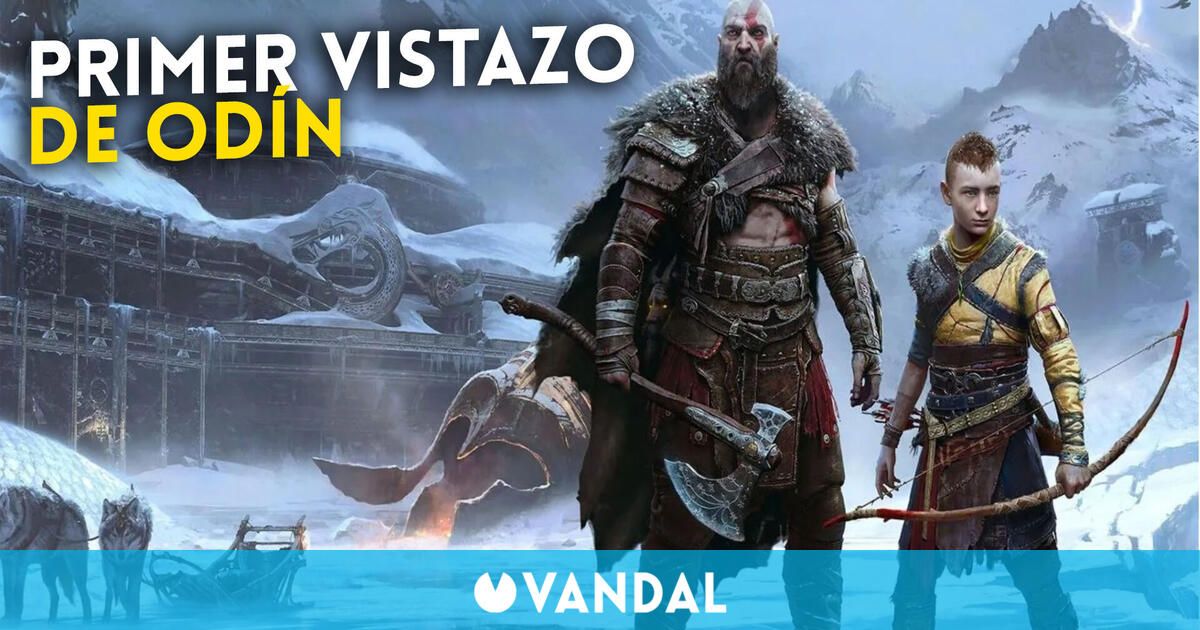 God of War: Ragnarok, the installment that will put an end to this new stage set in the Norse mythology of the acclaimed Santa Monica Studios saga, will not be released until next November 9 and there are many doubts about its plot and the role of some of its characters. main characters. Thor, Tyr … Read more 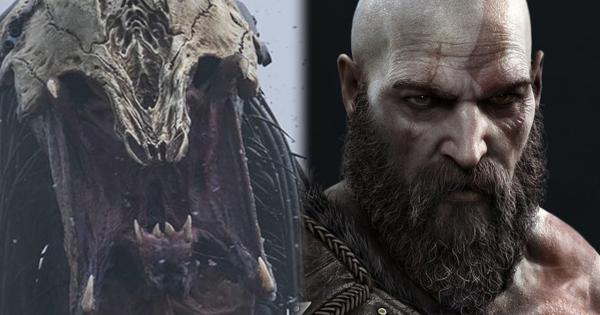 Editorial: Gaming / Facebook / Twitter / YouTube / Instagram / News / Discord /Telegram In the entertainment world, it is common for creatives to take great works to be inspired or to take certain elements to incorporate them into their own if they deem it convenient to create something special. Before it was more … Read more 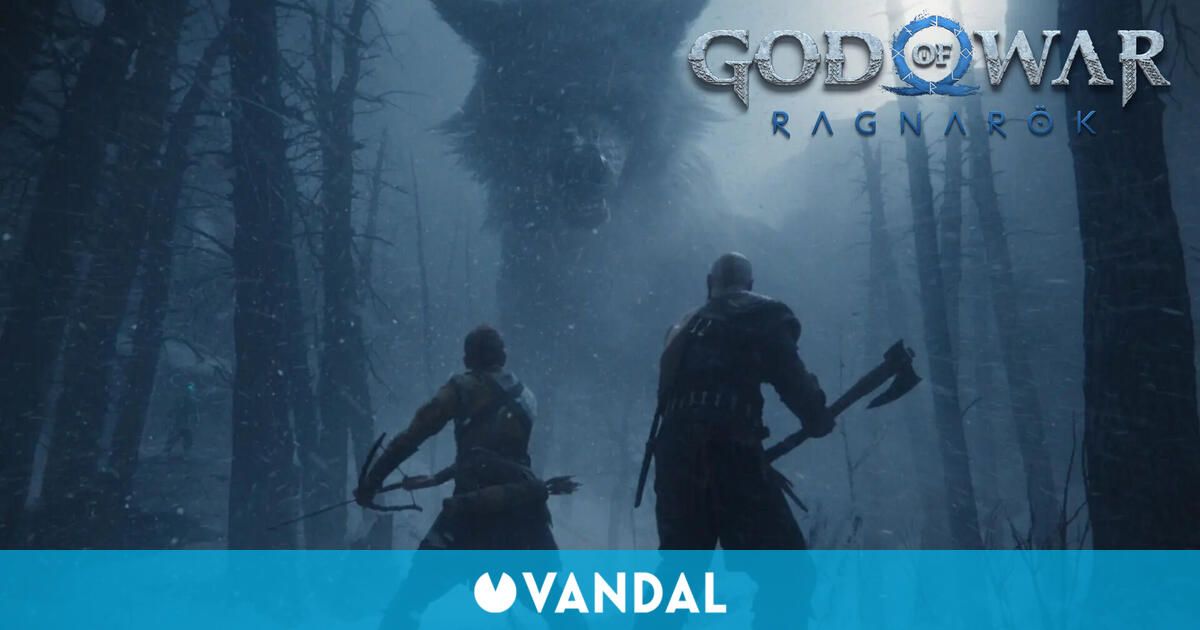 God of War: Ragnarok It is undoubtedly one of the most anticipated video games of the remainder of the year; in fact, it is the title most anticipated by Phil Spencer, head of Xbox. The new adventure of Kratos and Atreus developed by Santa Monica Studios will be released next November 9 exclusively for PlayStation … Read more 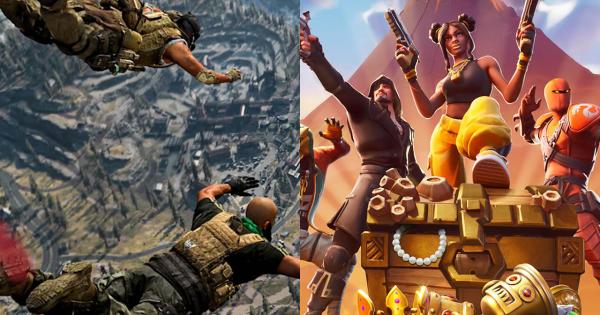 Editorial: Gaming / Facebook / Twitter / YouTube / Instagram / News / Discord / Telegram / Google News It is no secret to anyone that the video game industry is changing and the attention of companies and investors is increasingly focused on the proposals of games as services, free-to-play and pay-to-win that are capable … Read more 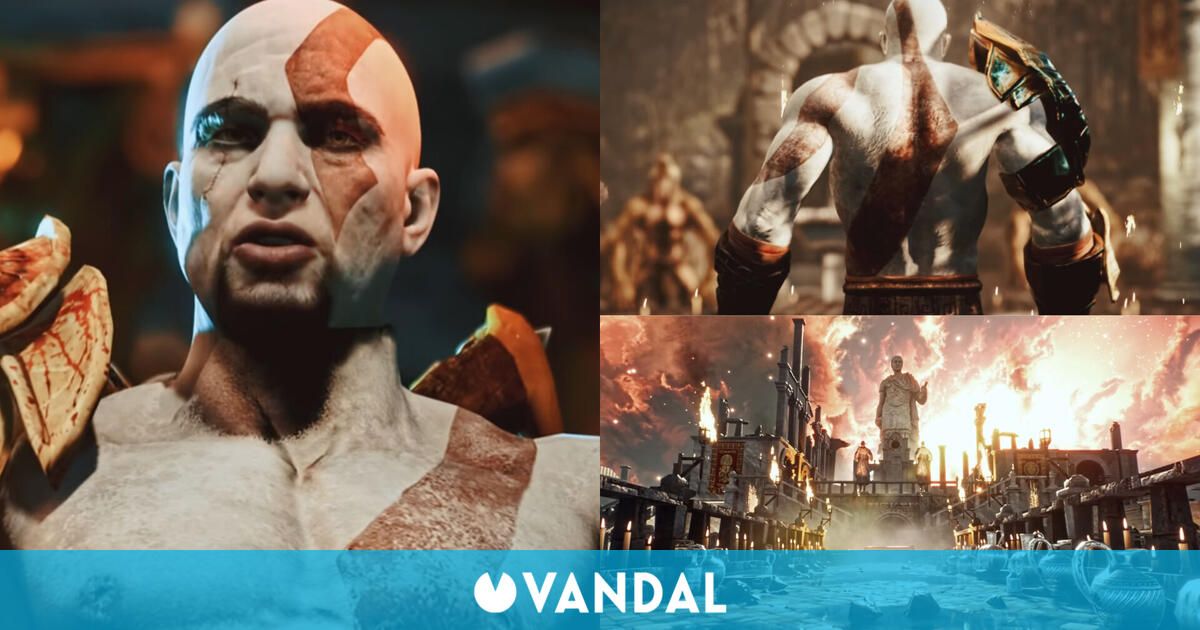 Kratos’ first adventure looks better than ever thanks to a spectacular recreation in Unreal Engine 5 created by TeaserPlay, a user we’ve told you about on previous occasions for his impeccable technical demo that imagines a new Assassin’s Creed set in Japan. On this occasion, the trailer that shows a non-playable concept of what a … Read more 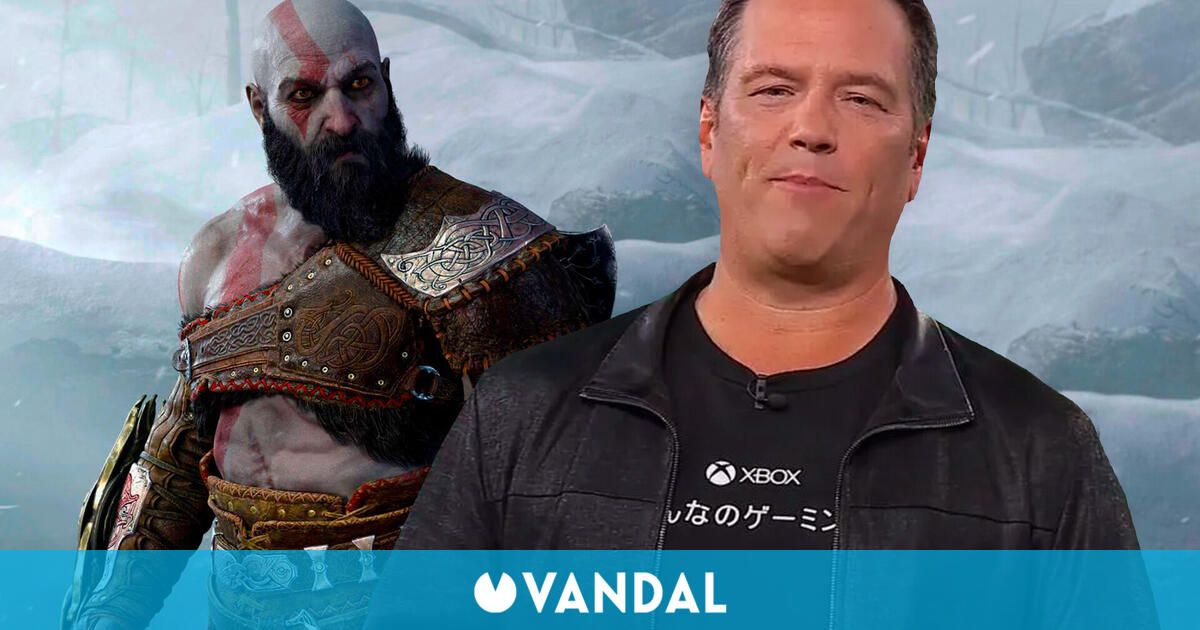 Phil Spencer, head of Xbox and CEO of Microsoft Gaming, has already made it clear on more than one occasion that he has no interest in the console war. In fact, his last statements in this regard consisted of asking the community not to use video games in this type of online confrontation. As a … Read more The new Sony Santa Monica game published its official synopsis and revealed incredible details of what its plot will be like. God of War: Ragnarok It is one of the most anticipated games of the year. In recent days, we have had many news about it, such as when … Read more

Editorial: Gaming / Facebook / Twitter / YouTube / Instagram / News / Discord /Telegram God of War Ragnarok It’s coming later this year, so you’re probably already saving up to buy one of its special editions. If so, we have good news and bad news for you. To begin with, you should know that … Read more