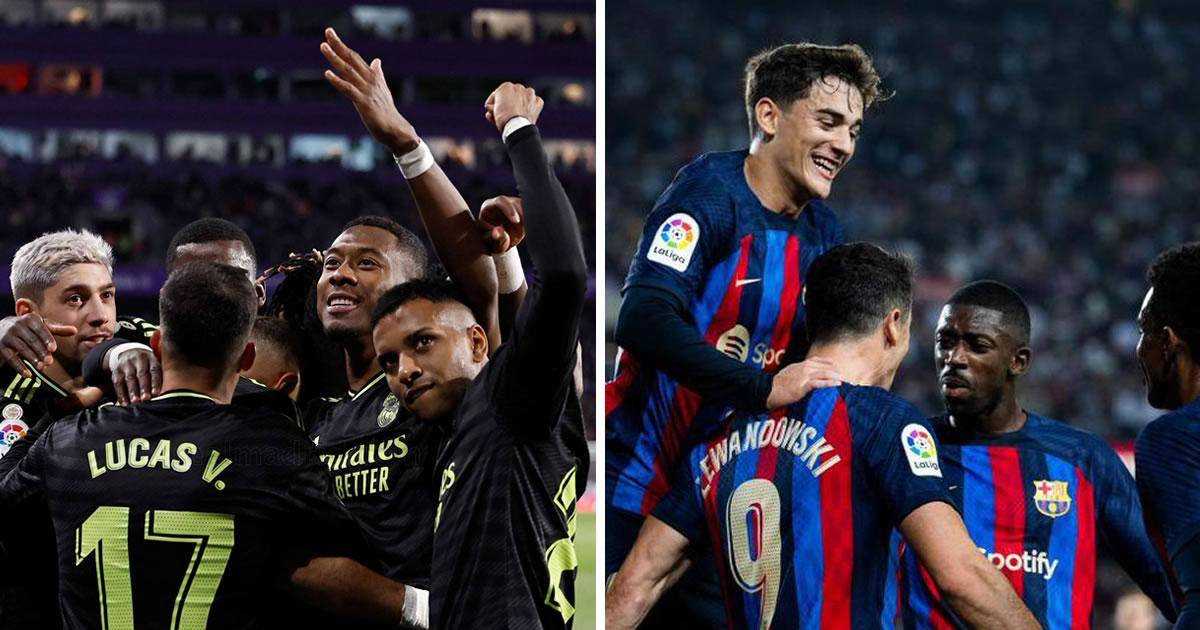 Back after the injury that caused him to be absent from the World Cup in Qatar, Karim Benzema gave Real Madrid a 0-2 victory in Valladolid, this Friday on matchday 15 of the Spanish League, also putting his team as leader provisional.

Real Madrid, who had started the day in second position, now provisionally have one more point than FC Barcelona (38 vs 37), who will host Espanyol (17th) on Saturday in a derby at the Camp Nou.

Real Madrid had a hard time winning at the José Zorrilla stadium, where Benzema’s two goals came in the final stretch of the game, when everything seemed to be heading towards a goalless draw.

The French Ballon d’Or opened the scoring in minute 83, converting a penalty. Valladolid was left with ten men then due to the expulsion of Sergio León.

Benzema sentenced in minute 89, finishing off a ball served by his compatriot Eduardo Camavinga to the penalty spot.

These are Benzema’s first goals since October 19 in Elche, in what had been the last game that the French attacker had played in full.

Valladolid, fifteenth in the table, not only had to regret the defeat but also the injury to Roque Mesa, injured in the hamstring and evacuated on a stretcher at game time.

Shortly before, Sevilla led by Argentine coach Jorge Sampaoli had drawn 1-1 on their visit to Celta de Vigo (16th) and continued from bottom to bottom (18th), in relegation places to the second division.

TABLE OF POSITIONS OF THE SPANISH LEAGUE: