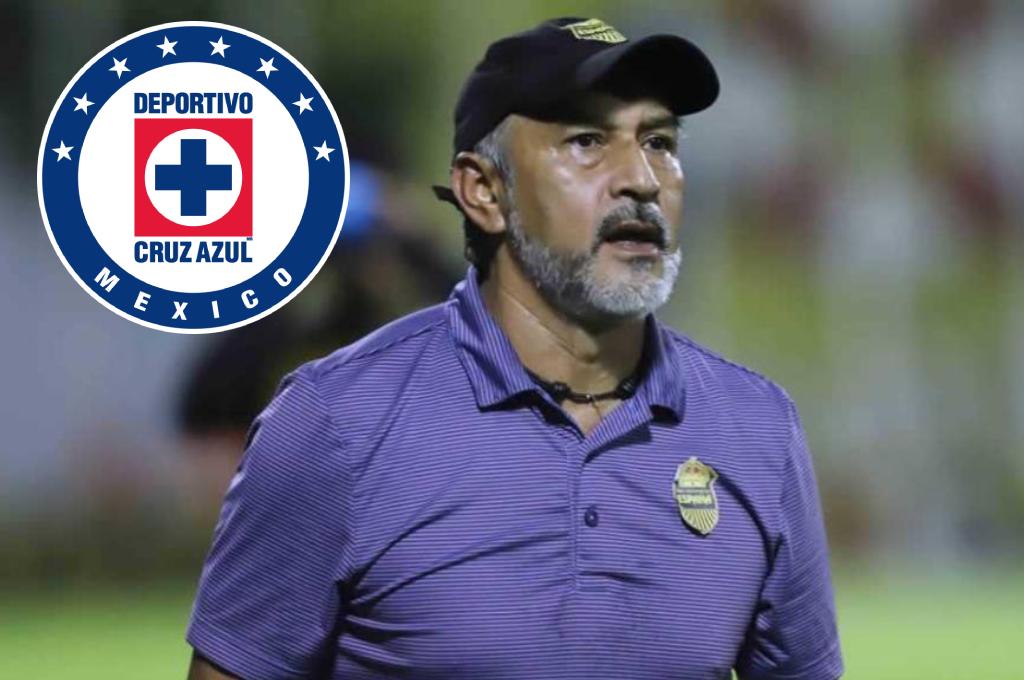 Four months after his dismissal from the Royal Spain due to poor results, the coach Raul “Potro” Gutierrez He will return to the bench to lead in Mexican soccer.

The strategist will do it in lower divisions, since he will direct the U-20 team of the Blue Crosswith which an agreement has already been reached and will be officially announced soon according to Aztec media.

Gutierrez will arrive at blue machine Along with his assistant Marco Sánchez Yacuta, who accompanied him in Honduras, to “continue rebuilding the basic forces so that the club can improve its inferior sports results and also get more and better players from the sky-blue quarry,” according to details ESPN.

The last time Raúl directed in Mexico was in 2020 with the late San José in the second category. Before, he did it with Atlante in Ascent. At the youth team level, he was the U-17 world champion in 2011 and led the Tricolor to the Olympic Games in 2016.

The Foalwho led the Aurinegro team from 2021 to February 2022, left the country five stars with a runner-up finish and the best season of the Sampedrano club in short tournaments with 38 units in 18 games.

Furthermore, he made Real Spain a competitive team in his two tournaments in charge, after the Machine spent four years without fighting for the championship in Honduras.

His passage as coach in the League National culminated after a resounding start to the last Clausura, as he lost the first four games and was dismissed on the 11th.

In the same week, the Argentine Héctor Vargas arrived, who led the team to the grand final after also conquering the laps, as Gutiérrez did in the previous tournament.